Goku’s father joins the roster with Broly on March 28th. 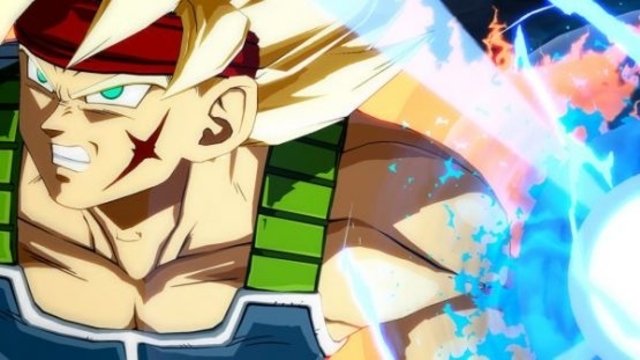 Later this month, Arc System Works’ Dragon Ball FighterZ will be receiving not one but two legendary Saiyans with Broly and Bardock. We’ve already seen a bit of what Broly can do – the latest trailer showcases Bardock aka Goku’s father. Check it out below. Fun fact: Both Broly and Bardock with have different dramatic finishes when defeated by Goku and Frieza respectively.

Broly and Bardock will be available on March 28th for Xbox One, PS4 and PC. They’re included with the FighterZ Pass along with six more fighters for $35. You can also likely purchase them standalone but more details have yet to be released.

Bandai Namco has been releasing a number of updates for Dragon Ball FighterZ to improve netcode for multiplayer, adding offline lobbies from the outset and other quality of life features. Other fighters coming to the game are rumoured to include normal Goku and Vegeta, Zamasu fused with Goku Black and much more.