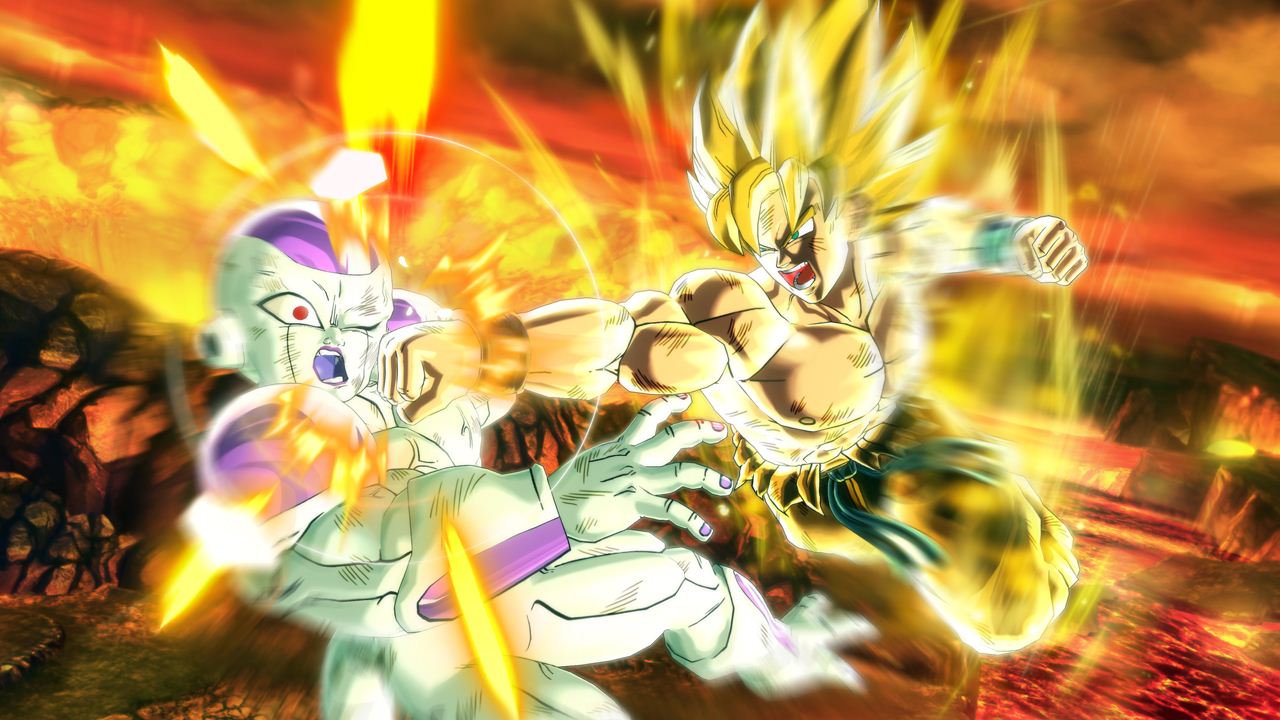 There will also be seven playable stages including the World Tournament Arena, West City, Volcano, Planet Namek, Cell Games Arena, Wasteland and Rocky Field (Evening). Practice mode has also been confirmed along with World Match and Replay Channel. Players will get a look at Stamps and Lobby Avatars.