Bandai Namco and Arc Systems Works have a hit on their hands here. 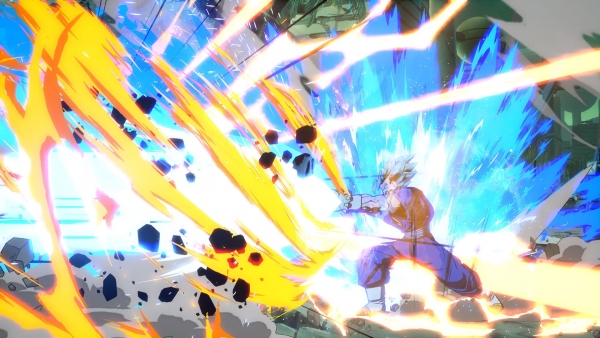 Dragon Ball FighterZ was the game with the most registrations for EVO this year; but its popularity wasn’t just with the players, it was also with the viewers, as it ended up becoming the most viewed EVO event this year on the video game live streaming site Twitch.

There are probably many reasons for this popularity- at its core, it’s an exciting fighting game, with well balanced and accessible mechanics, and a high skill ceiling, meaning it’s great fun to see what players do with the game, and how far they can push its tech. It also looks eye catching and gorgeous, meaning it naturally attracts attention. Additionally, it’s also based on Dragon Ball, one of the most popular media properties of all time, which also naturally attracts a lot of attention, even from those who otherwise would not be interested in fighting games. Overall, it’s just a combination of all the right factors.

Dragon Ball FighterZ is out now on PS4, Xbox One, and PC, with a Nintendo Switch version coming next month.