The event will include a new trailer. 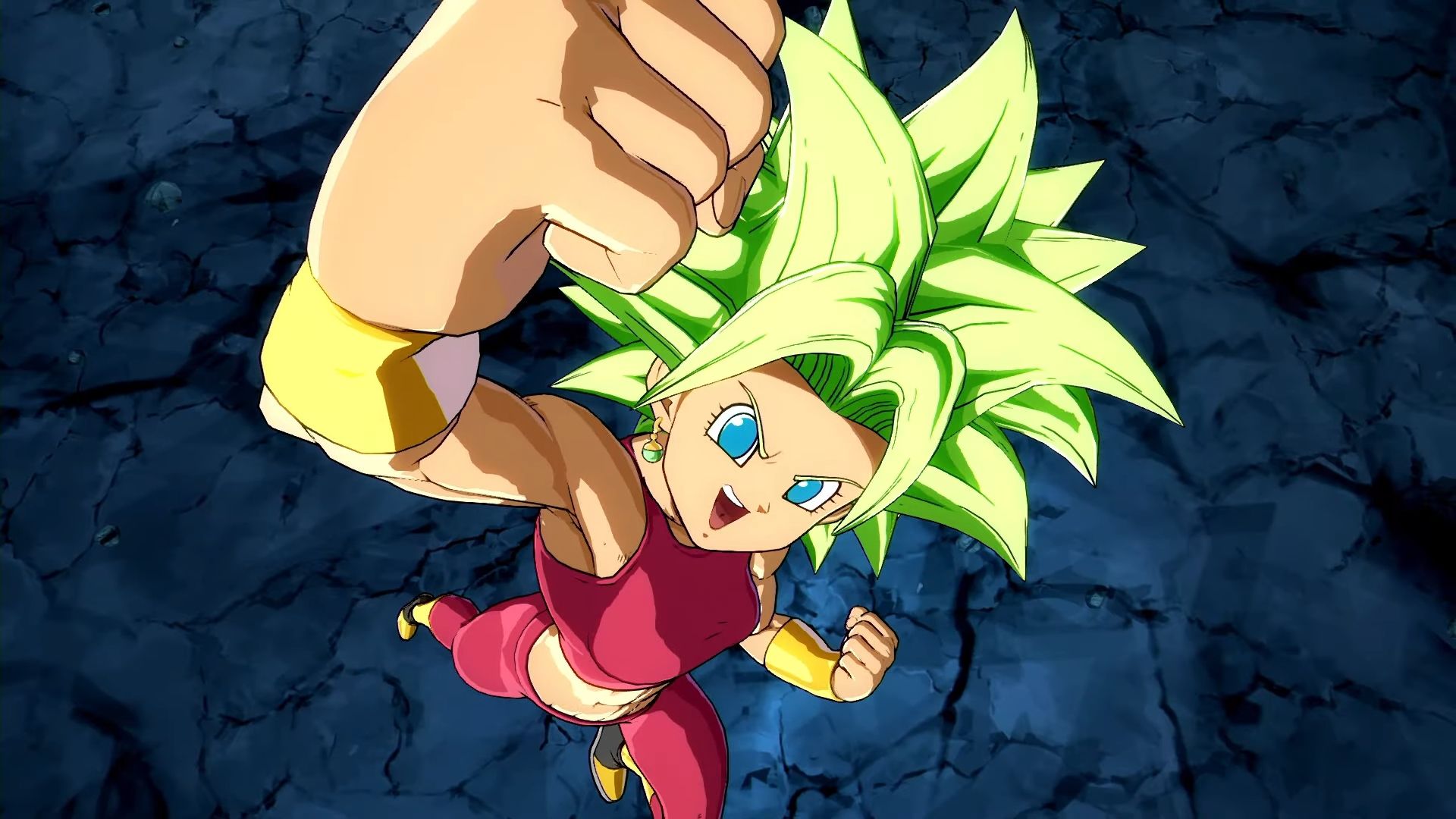 The Dragon Ball franchise is no stranger to fighting games. For a time period, that’s pretty much literally the only type of game the license was used for. While that’s changed somewhat nowadays, last year’s Dragon Ball FighterZ was something special. Not only was it developed by Arc System Works, it had such a different and special look, it hooked fans. It passed over 5 million sales earlier in the year, and support for it is still coming, and we’ll probably see more of it this weekend.

As announced via publisher Bandai Namco’s official esports Twitter, there will be a show focusing on the fighter this Sunday. It seems we’ll have information on the competitive roadmap, newest updates and an exclusive trailer. There are still more characters slated to come to the roster, so it’s very probable that this could be a reveal trailer of the next one.

Dragon Ball FighterZ is available now for PlayStation 4, Xbox One, Switch and PC. The show will be held August 16th, and you can see more information and a link to the Twitch channel below.