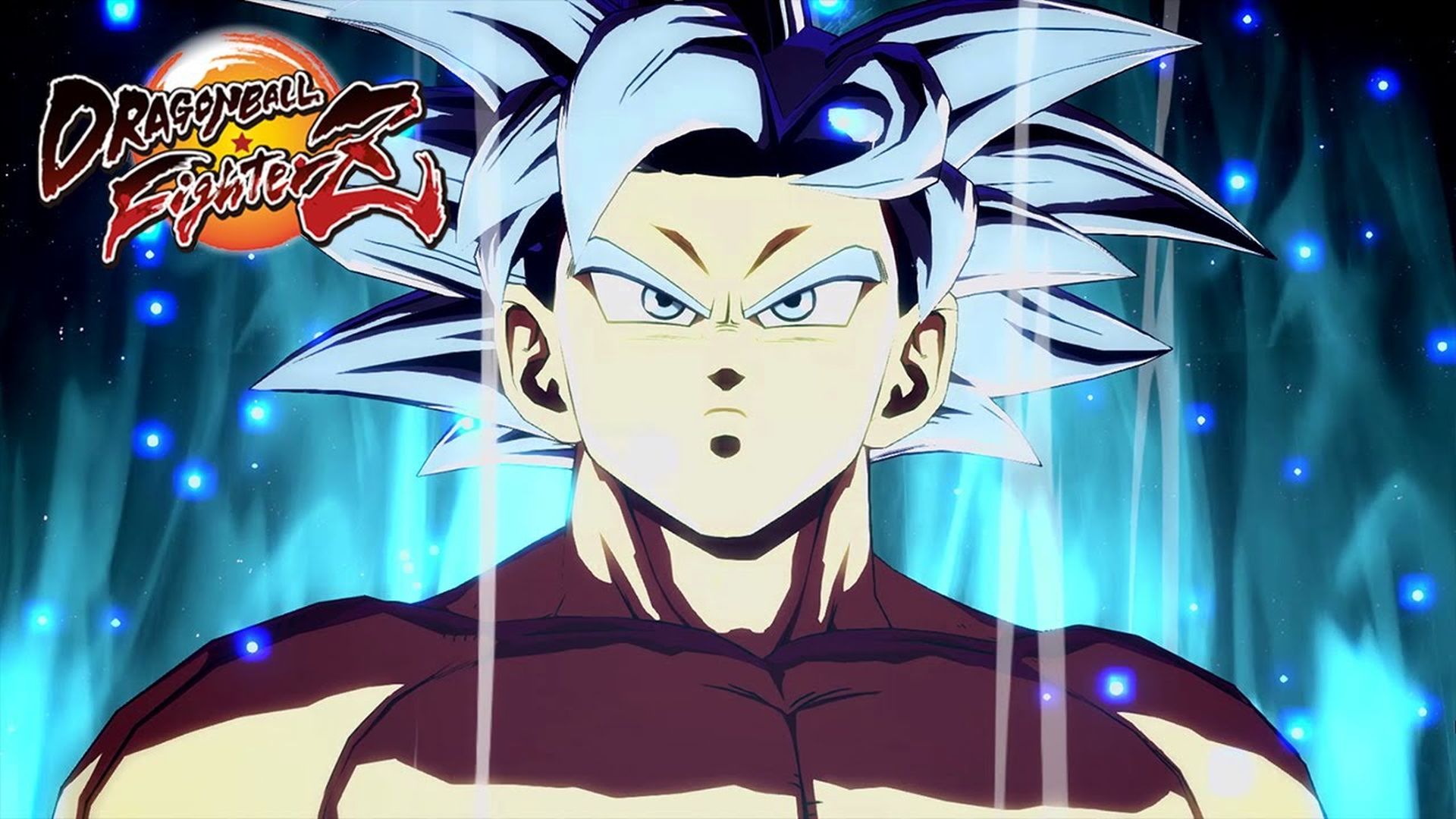 Bandai Namco had previously reported that Dragon Ball FighterZ, the stellar fighting game from Arc System Works, had crossed five million in total worldwide shipments and digital sales. In a recent tweet, it confirmed that sales had indeed passed five million. Its last major milestone was in March 2019 when it had sold four million units.

Released in January 2018, Dragon Ball FighterZ has been available for Xbox One, PS4, PC and Nintendo Switch. It’s since had three season passes, each bringing a new roster of DLC characters to the fold. FighterZ Pass 3 is currently going on and brought in Kefla and Goku (Ultra Instinct) from Dragon Ball Super.

We’ve yet to receive any update on the next DLC fighter, though it could be Omega Shenron from Dragon Ball GT. Stay tuned for more updates and news. In the meantime, you can check out our review for the base game here. It’s since received several improvements like Z-Assist Select for choosing one of three assist moves for characters.

You’ve trained. You’ve powered up. You’ve exceeded your limits.
And thanks to you, #DragonBall FighterZ has sold over 5 MILLION units. We are truly humbled by your continued support! pic.twitter.com/wRhY65i90C