He's included in FighterZ Pass 3, which is out this Winter. 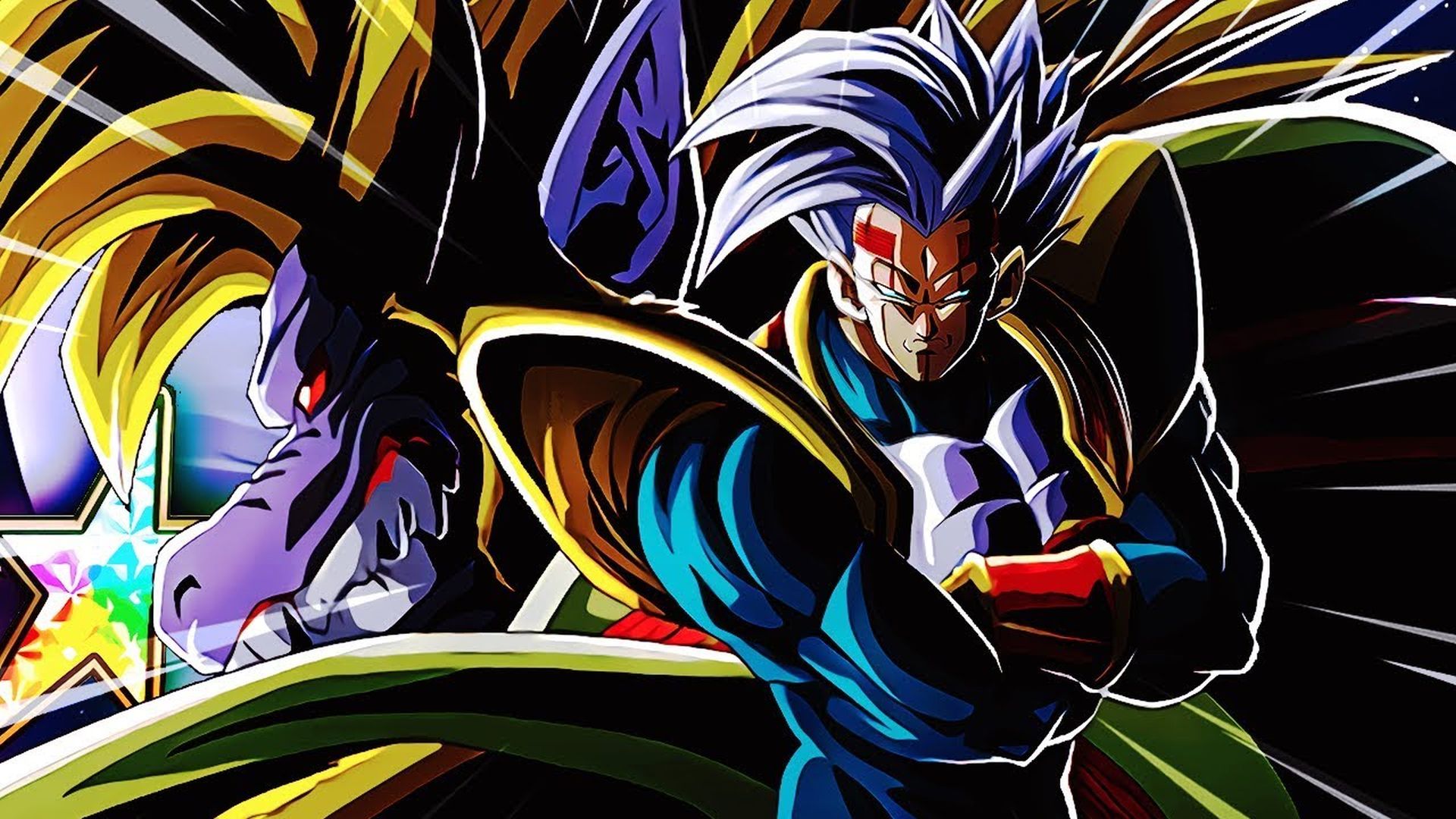 In the latest Weekly Jump, it was revealed that Dragon Ball FighterZ will be getting a new FighterZ Pass character. It’s the villainous Super Baby 2 who appeared in Dragon Ball GT as a major antagonist. Expect a proper gameplay reveal trailer and release date in the coming weeks.

Super Baby 2’s history is a bit complicated. When Baby possesses Vegeta and uses his Super Saiyan power in Dragon Ball GT, he attains the form of Super Baby Vegeta 2 (or Super Baby 2 for short). Along with being able to absorb energy, Super Baby 2 uses the Revenge Death Ball which is a negative version of the classic Spirit Bomb.

In addition to FighterZ Pass 3 details, Weekly Jump also confirmed that total worldwide shipments and digital sales for the base game had crossed six million units. As a result, new lobby avatars for “Gogeta SSGSS” and “Bardock (Super Saiyan)” will be added along with a new costume color for Vegeta. Dragon Ball FighterZ is currently available for Xbox One, PS4, PC and Nintendo Switch.