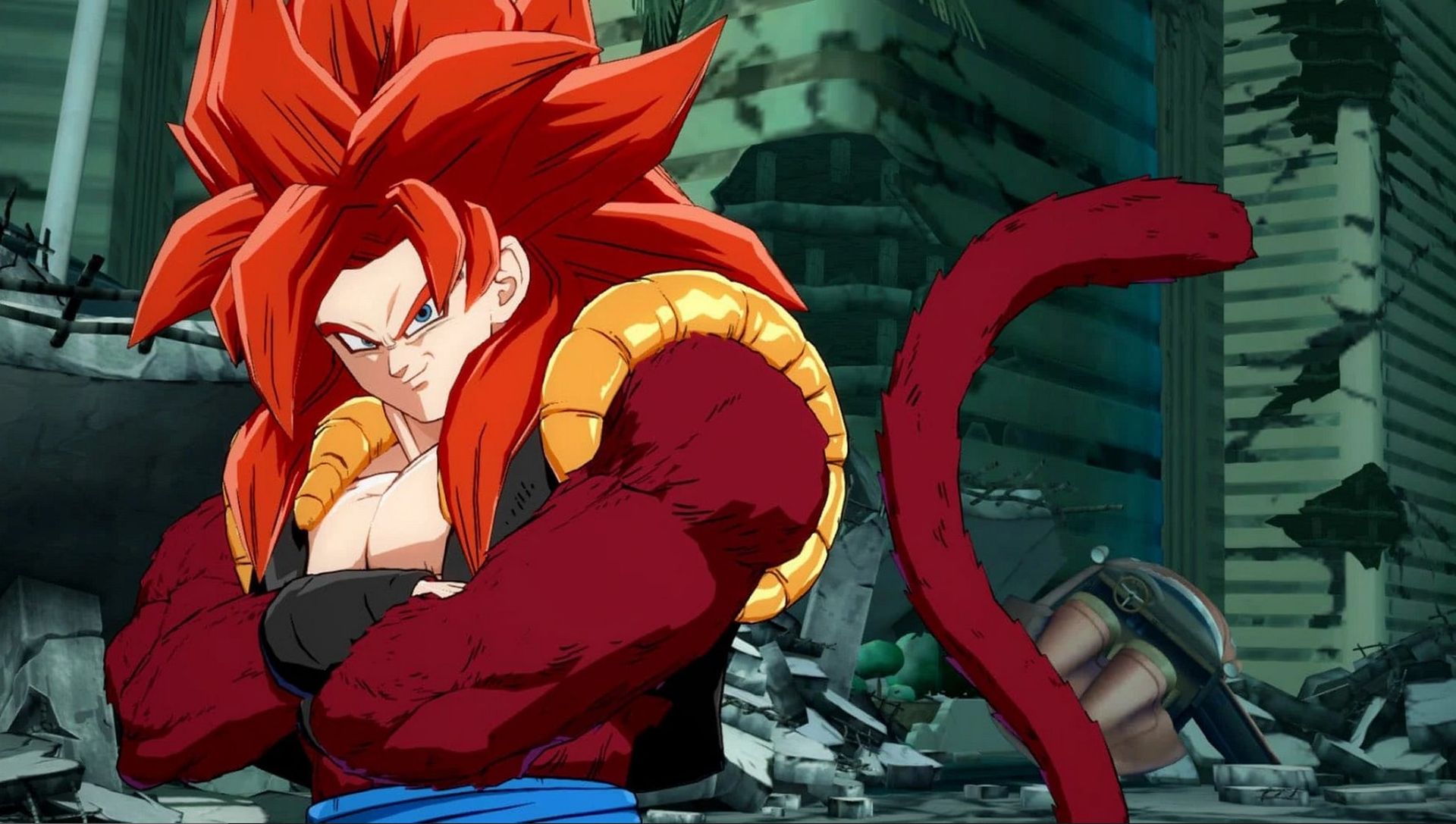 Bandai Namco and Arc System Works have released a trailer for the last fighter in Dragon Ball FighterZ’s current season pass. Super Saiyan 4 Gogeta, who debuted in Dragon Ball GT, will release on March 12th worldwide though FighterZ Pass 3 holders can access him on March 10th. Check out his moves below.

As the fusion between the Super Saiyan 4 forms of Goku and Vegeta, the various combos below don’t do Gogeta (SS4) justice. Along with the ability to add a Dragon Ball to one’s repertoire on a single move, he can also “level up.” The latter can be done on assists as well and at level 7, his Final Kamehameha will insta-kill an opponent (unless they’re blocking, it seems).

Given how there are characters like Broly (DBZ) and Goku (Ultra Instinct) in the game, it should be interesting to see how Gogeta (SS4) matches up. Dragon Ball FighterZ is currently available for Xbox One, PS4, PC and Nintendo Switch. Stay tuned for more details on subsequent updates especially since this seems to be the final season of content.