The fusion of Goku and Vegeta will cost $4.99 standalone. 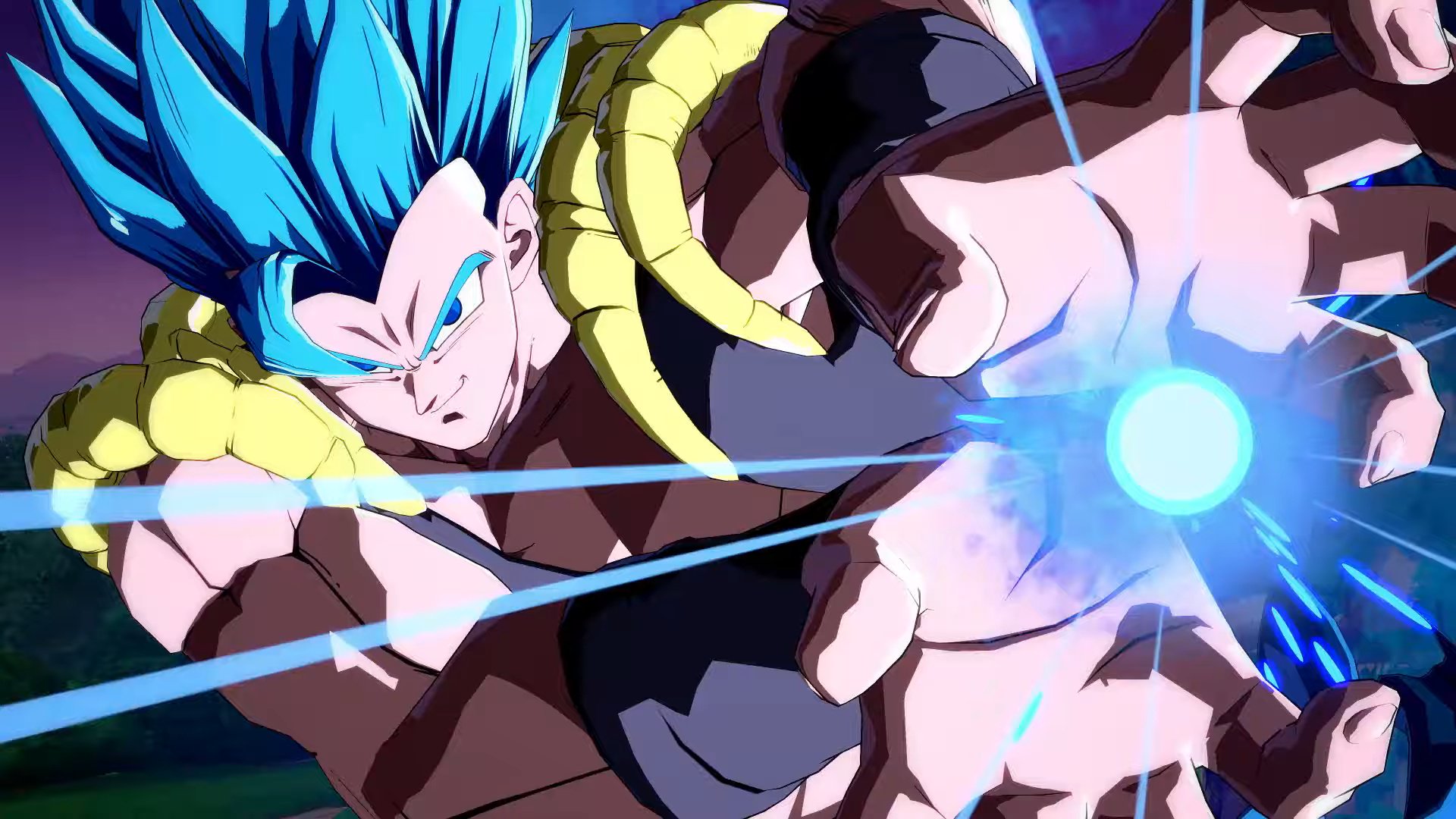 The next DLC character for Dragon Ball FighterZ, SSGSS or Super Saiyan Blue Gogeta, will release on September 26th. A fusion of Goku and Vegeta but in the Super Saiyan Blue state, the character will be available for $4.99 standalone as per the most recent issue of V-Jump. Expect a new trailer before then to showcase all of his different moves.

Some of them include hitting a foe with a Ki blast and following up with several more. Gogeta can also initiate “Stardust Breaker”, an explosive attack composed of rainbow colours. If you have two full bars on the Ki gauge, then Gogeta can use the “Ultimate Kamehameha” to obliterate his enemy.

Dragon Ball FighterZ is currently available for Xbox One, PS4, PC and Nintendo Switch. Head here for our official review and to see if it’s worth playing. Another DLC character, Janemba, was recently added in August – stay tuned for more details on other DLC characters like Broly (Dragon Ball Super) in the coming months.