Buyers of the Switch version will also gain some neat bonuses. 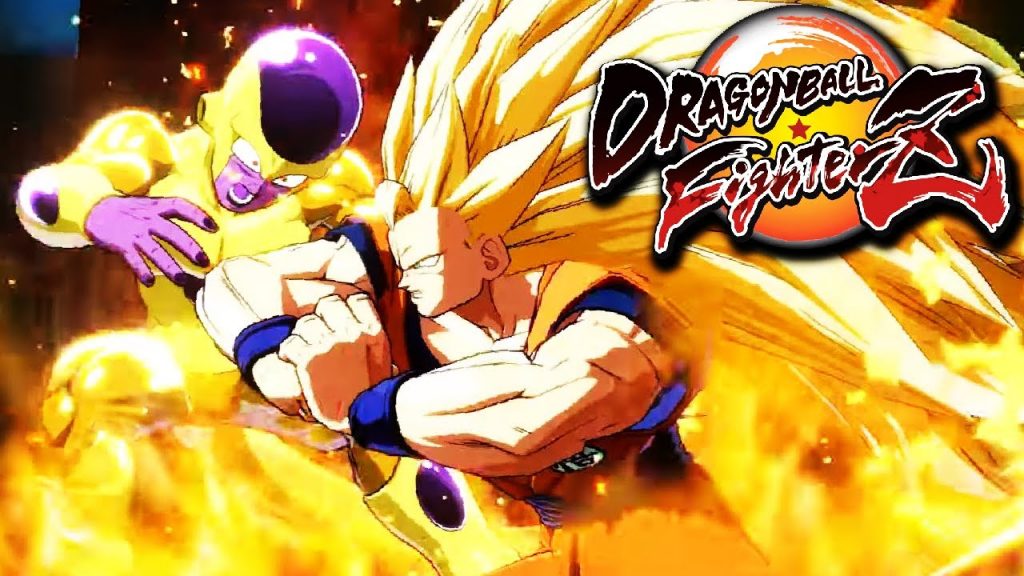 Dragon Ball FighterZ is a game that caught people’s attention for its stunning visuals and faithful portrayal of the different characters’ fighting styles. The game was initially released for the PC, PS4, and Xbox One and it was recently announced that it would also be releasing for the Nintendo Switch. Now we’ve received some new details about when the game will launch for this platform, along with some purchase bonuses players will receive.

The game will release for the Nintendo Switch in Japan on September 27. Players who buy the Switch version will also receive early unlocks for the characters Goku (SSGSS) and Vegeta (SSGSS) and also the Super rare card for the arcade game Super Dragon Ball Heroes. Additionally, players will also receive a download code for Dragon Ball Z: Super Butoden for the Super Nintendo Entertainment System. The Nintendo Switch version will also feature the “Extreme Control” typ which will make it easier to unleash special moves.

As of now, we don’t know when the game will release for the Switch in the West. Hopefully, we’ll get to know more soon enough.