You get a little over a day to get one final spin with the game ahead of it launch! 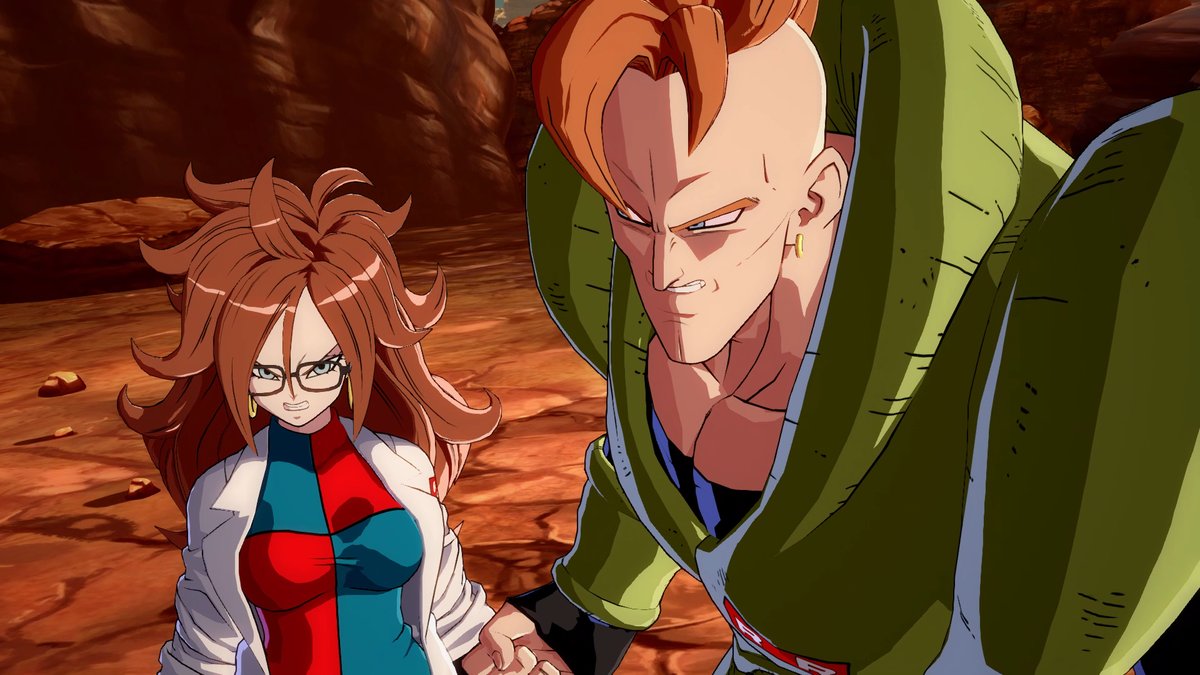 The beta is live now, and is due to end at midnight Eastern Time on January 25- or just a day before the game itself launches. That should give Xbox players plenty of time to play the game and decide for themselves whether they want to jump all in with the final game when it releases.

That said, PS4 players shouldn’t despair- after all, a previous beta for the game was available on PS4, and the actual release of the game is very close by. Dragon Ball FighterZ is set to launch this Friday, January 26, on PS4, Xbox One, and PC.

Hi FighterZ! We've made the necessary improvements in order to enable X1 users to experience DRAGON BALL FighterZ in all of its online multiplayer glory; join us for an Xbox One exclusive open beta at the following dates/times – Start: Jan. 23 at 9pm PST / End: Jan. 24 at 9pm PST pic.twitter.com/4SJnc9EV1Q