The twisted god joins the battle between the Z-Fighters. 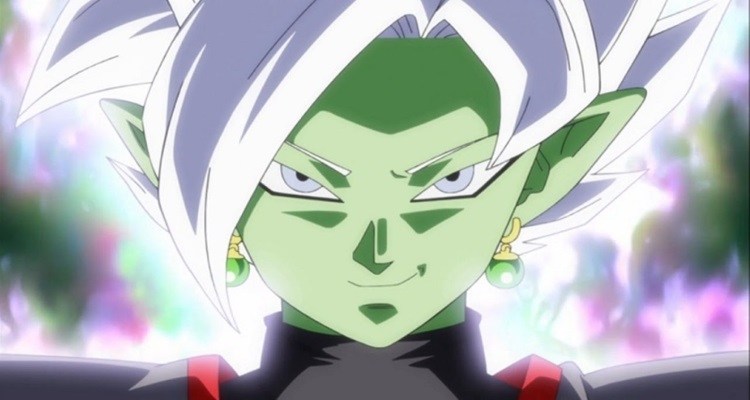 Arc System Works’ Dragon Ball FighterZ continues to receive new fighters as downloadable content. After Broly and Bardock, Zamasu (Fused) will be joining the battle. Check out the character trailer below to see him/them in action.

Fused Zamasu is created after Goku Black and Zamasu fuse together. This occurs during the “Future” Trunks Saga in Dragon Ball Super in order to combat the strength of Goku and Vegeta. Of course, this inevitably leads to the latter two fusing and becoming Vegito Blue for one of the best fights in the series.

As of now, a release date for Zamasu (Fused) hasn’t been announced but he will be out “soon”. More DLC fighters will out in the coming months with rumours indicating that Vegito Blue, normal versions of Goku and Vegeta and Cooler are on the way. A number of patches and updates have also released for the game over the past few months so check it out if you haven’t had the chance.