A look at the game's version of the fight between SSJ3 Goku and Kid Buu.

Bandai Namco and CyberConnect2 seem to be going all in on their RPG adaptation, Dragon Ball Z: Kakarot. The game will span the entire DBZ saga, including the final chapter, the Buu Saga. The saga ends the Z part of the original manga, and is remembered for probably two things: being long as hell and being the point where the series just lost its mind with transformations (those who read the manga also know it was actually a bit of a self-parody). We got some new screens today showing off one of the key battles in that strange saga.

As you can see below, the screenshots show the battle between Goku in his Super Saiyan 3 form and Kid Buu, the final version of the wicked Majin Buu villain, the strongest foe of Dragon Ball Z. It also includes a little surprise, too, as seemingly Goku will have his Dragon Fist attack, which was introduced in a non-canon film. Check them out below.

Dragon Ball Z: Kakarot will release on January 17th for PlayStation 4, Xbox One and PC. For a look at some of the game’s other playable characters, we got you covered. 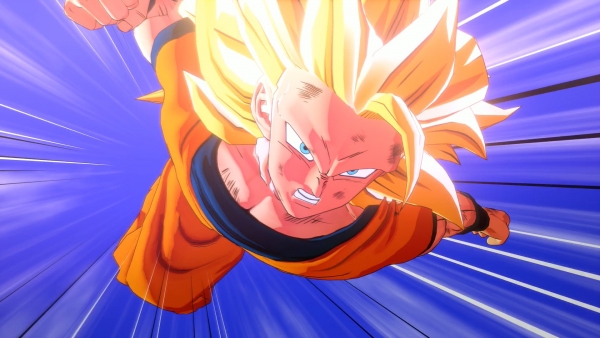 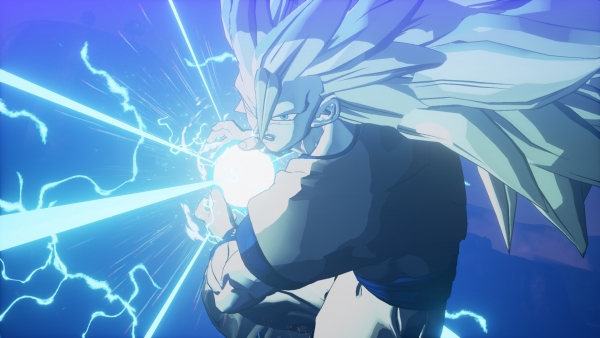 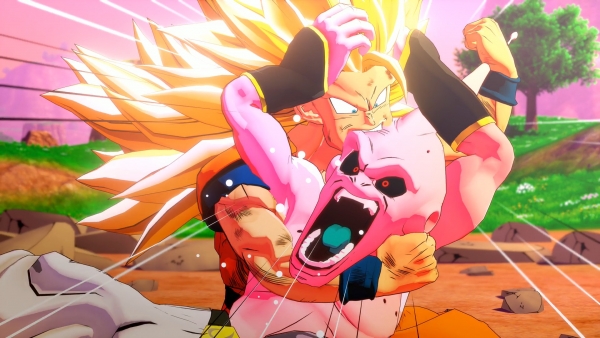 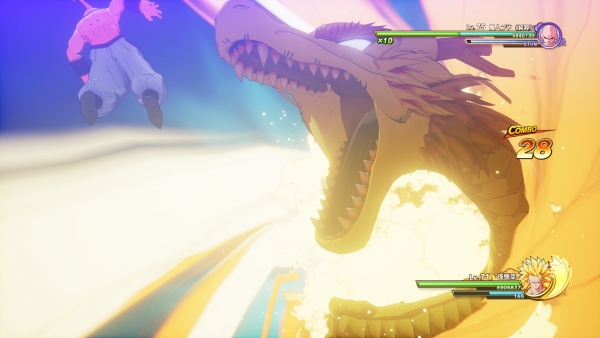