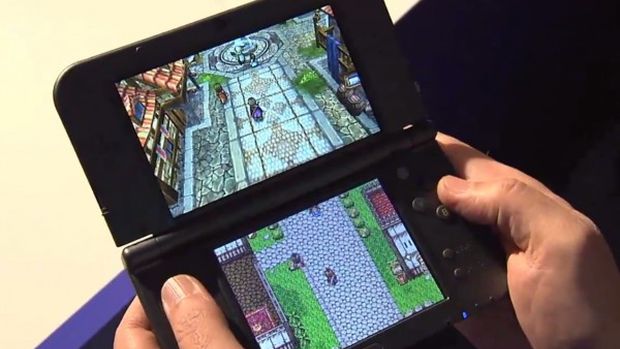 Following a leak of its logo, Dragon Quest 11 has been officially announced by Square Enix during a conference today in Japan and is perhaps the first game to have been formally confirmed for Nintendo’s NX platform. It is also scheduled to release on PS4 and Nintendo 3DS.

Square Enix also revealed that Dragon Quest 10 would be releasing on PS4 and NX having already been released on the Wii and Wii U.

Dragon Quest 11 will be developed by Square Enix and Orca on Unreal Engine 4 and the console version will apparently be in the same style as Dragon Quest 8. The 3DS version will have two different viewing modes with the top screen showing 3D battles and the bottom showing 2D sprites.

Here’s where things get interesting. Square Enix told Eurogamer that with regards to a Western release, “We don’t have a concrete plan at the moment. However, we will consider it as we’ve done in the past for other Dragon Quest titles.”

The publisher also told GameSpot that the NX releases are ““under consideration”. Odd, to say the least. Stay tuned for more information in the coming weeks.