Nintendo 3DS version beats out PS4 in terms of sales in Japan. 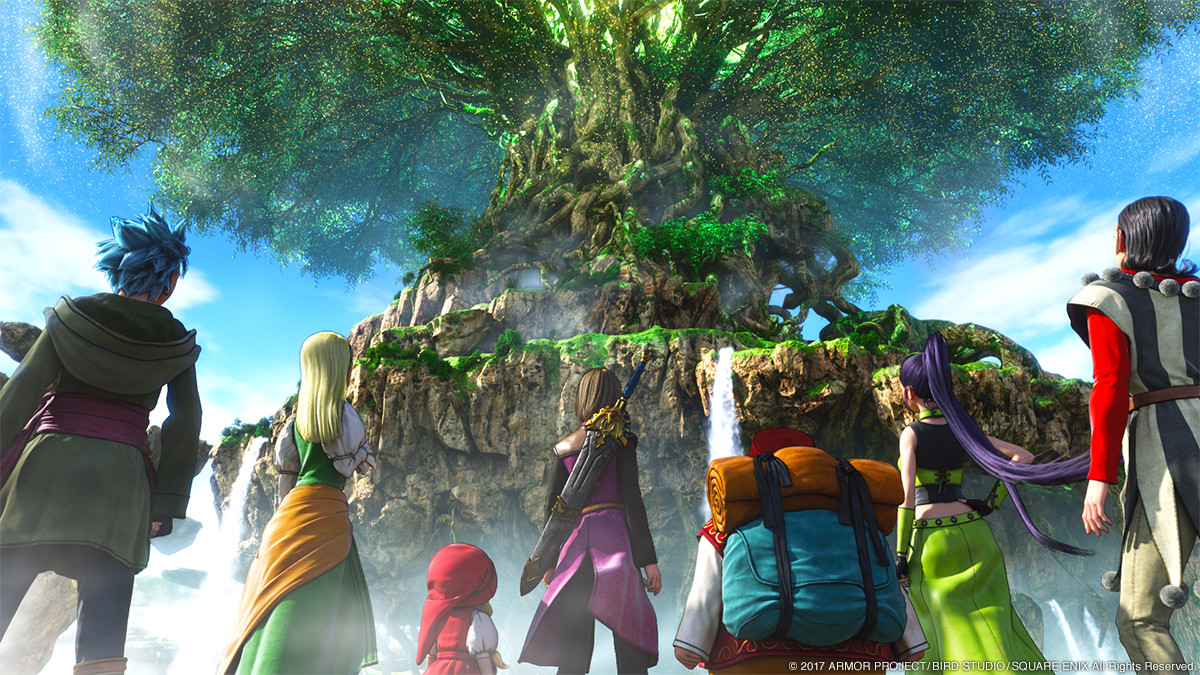 Square-Enix’s Dragon Quest XI: Echoes of an Elusive Age released in Japan last week for the PlayStation 4 and Nintendo 3DS after a long wait and it’s already been quite the success. Famitsu (via Gematsu) noted that more than 2 million copies were sold within the first two days.

The PS4 version sold 950,338 units while the 3DS version edged it out to sell 1,130,468 units from July 29th to 30th. The actual total was 2,080,806 units. Digital sales were not counted, which means the actual sales number could be even higher. Then again, given how popular Dragon Quest has been in Japan, this is to be expected.

Dragon Quest XI will be receiving a release in the West in 2018 and Square Enix has confirmed PS4 as one of its platforms. Currently, work is in progress to localize the game as per series creator Yuji Horii. Though this will take a while given the amount of text, Horii says the team is working hard to bring the RPG to fans “as soon as possible.”