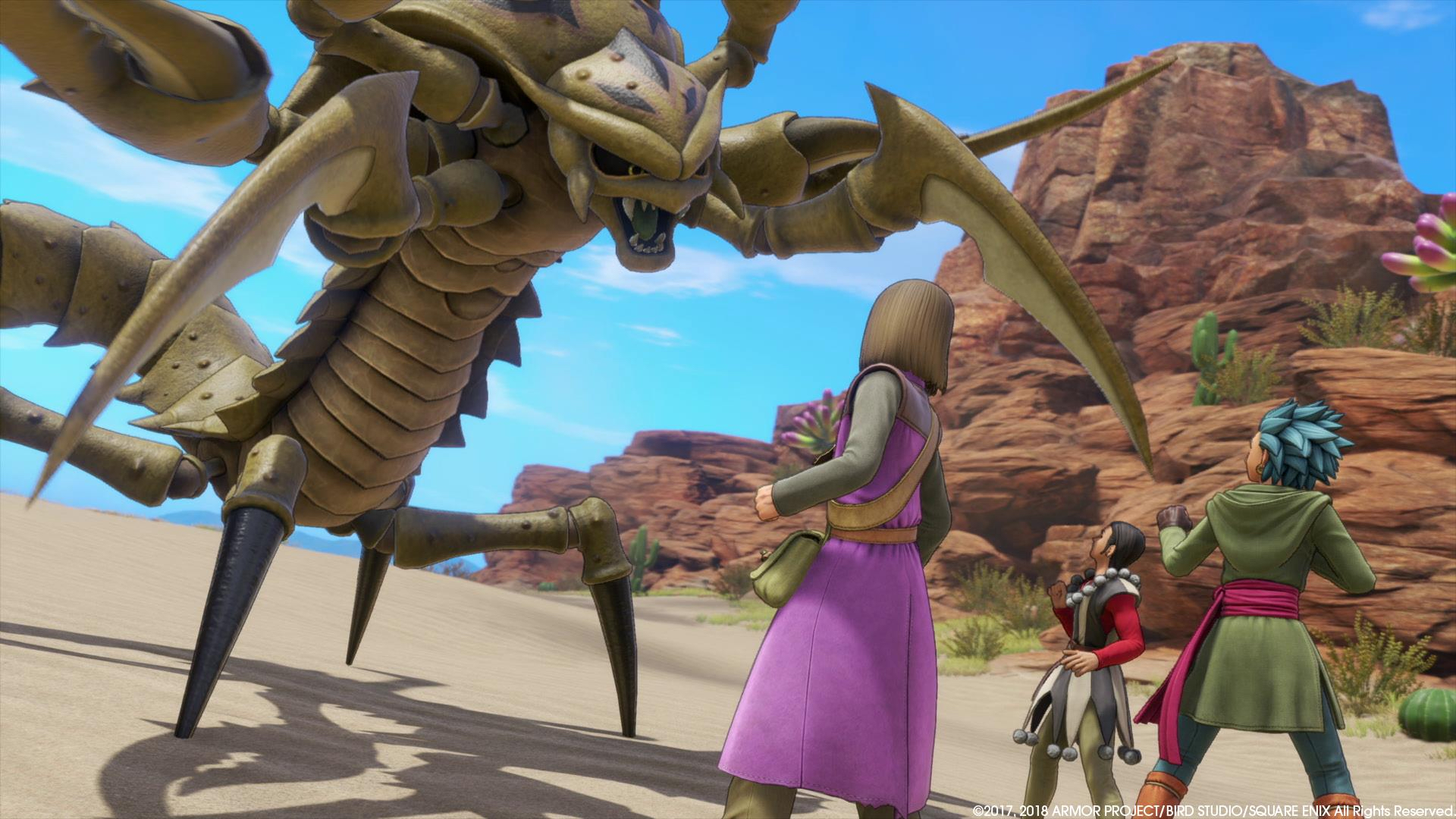 Square Enix got our hopes up again when it confirmed that Dragon Quest 11 for the Nintendo Switch was making progress. Renamed Dragon Quest 11 S, there wasn’t much information beyond that, unfortunately. Well, except for producer Hokuto Okamoto stating that future Dragon Quest games will only be localized if they do well in the West.

Following up on this, a developer interview with Okamoto and director Takeshi Uchikawa revealed that even with the announcement of the rebranded name, Dragon Quest 11 S is a ways off. It’s still “in the midst of development”, which includes both the Japanese and Western versions, and the duo “expect the development to still take quite some time.”

Considering the amount of time it took just to bring the game to PS4 and PC, that’s understandable. It’s also worth noting that Dragon Quest 11 is no small game – it can take 50 to 60 hours just to finish the story. More completionist players could easily pour over 100 hours into the game. With all the dialogue and voice acting that needs to be localized, delays are inevitable.

You can check out GamingBolt’s official review of Dragon Quest 11: Echoes of An Elusive Age for PS4 here if you needed further convincing that it’s worth your time.