Square Enix even considered delaying the localization on account of the Switch version. 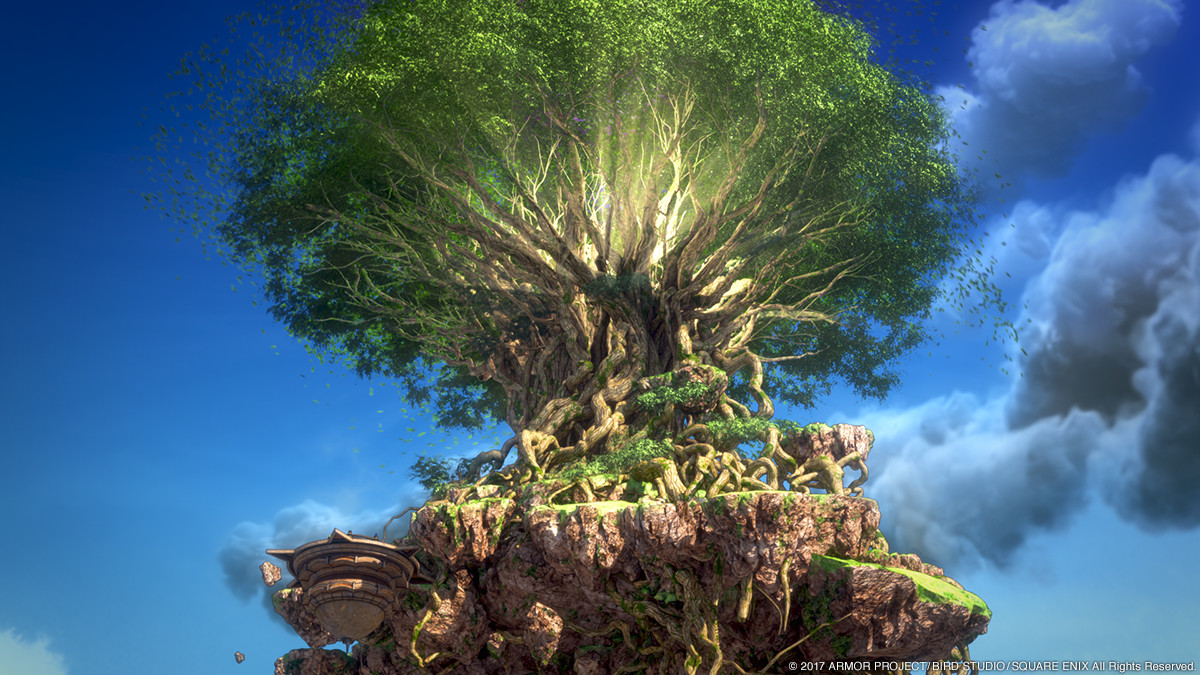 Dragon Quest 11 was the first game announced for the Nintendo Switch—in fact, it was announced back when the Switch was still known as the NX. But then the game launched last year in Japan, on 3DS and PS4, but no Switch version in sight. Many then assumed that the Switch version was probably being held back for the localization, and that it would launch simulataneously worldwide. That’s what made the most sense, right?

But then the localization was announced, and while it was coming to PC and PS4, the Switch version was, again, missing, and all Square had to say about it was that it would be coming “later”. Just what was going on with the Switch version?

As it turns out, while the Switch version of the game is still in active development, it ran into some issues due to Square Enix first using an outdated build of Unreal Engine 4 (which the game was built on) at first.

“It’s true that the Nintendo Switch version is under development at this moment in time,” Producer Hokuto Okamoto told GameSpot at PAX. “Specifically with regards to the development, this game was developed on the Unreal Engine, but the version for Unreal Engine needs to be updated, I suppose, in order to support Switch. In that sense, the development is still expected to take a very long time. It’s still a long ways out.”

Okamoto also admitted that Square had in fact considered the possibility of waiting on the Switch version before releasing the localization—but then realized that the Switch version was potentially so far out, it would be an unreasonable wait for everyone involved.

“Of course, we did consider releasing the PlayStation 4 and Switch version around the same time if that was even a possibility, but right now the outlook for the Switch version is still unclear at this moment in time,” Okamoto said. “The Japan team, they wanted to release Dragon Quest XI and bring it overseas as soon as possible for our fans overseas, which is why they proceeded with the PlayStation 4 [and] Steam version[s] this time.”

So that’s that—the Switch version, while still in the works, is far enough away from release that Square Enix has decided to just go ahead and launch the PS4 and PC versions of the game for now anyway. I’d recommend getting one of those—the game looks like it will be too great to miss.