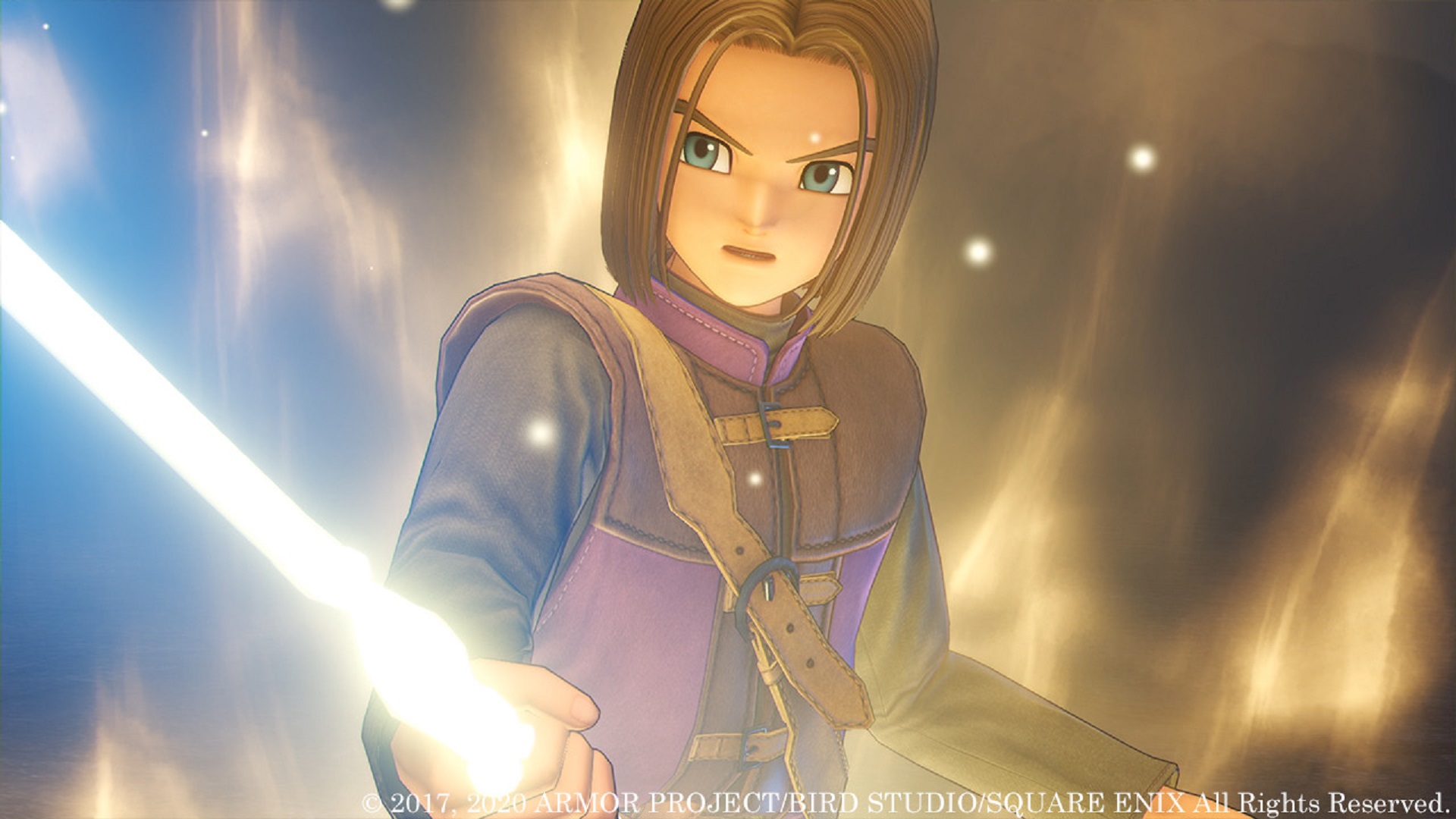 Square Enix will be streaming a special event on May 26 in celebration of Dragon Quest’s 35th anniversary, where they have said they will be “introducing the upcoming line-up in the Dragon Quest series.” Last year, series co-creator Yuji Horii said that in celebration of the occasion, Square Enix would be making “all sorts of announcements in regards to that.” Of course, the hope is that the next mainline game in the series will be announced.

Horii recently took to Twitter to hype up the event, stating that during the upcoming stream, they will “announce a lot of things.” Interestingly enough, however, he also seemed to be teasing a possible announcement for Dragon Quest 12 itself, cheekily (and vaguely) stating that fans can “of course” expect an announcement for “that game” as well. Take a look at his tweet below.

Dragon Quest 11 launches in Japan in 2017, followed by a global launch the next year, so based on that timeline, it certainly does feel like the time for the next mainline game in the series is approaching. If that is indeed the case, the 35th anniversary celebration seems like the perfect place to make that announcement.

Of course, we’ll be covering the event and all the announcements coming out of it, so stay tuned for more details.