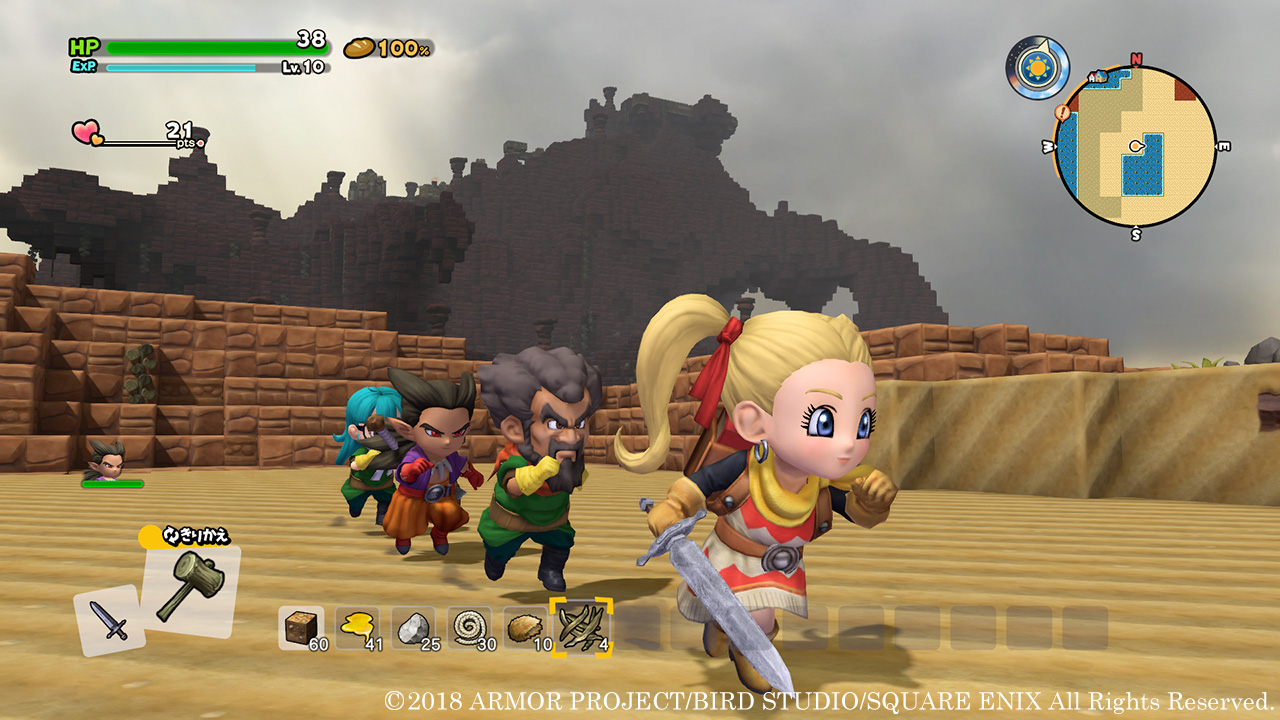 Dragon Quest Builders 2 is looking like an excellent, charming sequel to its predecessor (which was similarly excellent and charming), and with its Japanese release approaching, Square Enix have been rolling out more details on various aspects of the game. Recently, over at their Japanese website (via Gematsu), they confirmed that the game will have a photo mode.

Photo Mode is always an excellent feature to have, and practically every game is made better by it, so that’s definitely good news. By way of functionality, Dragon Quest Builders 2’s photo mode allows you to do all the stuff you would expect, such as zooming in or out, using background filters and blurring affects, changing the point of view, or even removing the protagonist from view entirely.

These photos can then be put up on the bulletin board, where, if you’re connected online, you can see photos put up by other players as well. Players can like each other’s photos, and the more likes a photo has, the more space it will take up on the board, thus attracting more attention. Square Enix also confirmed that they’re planning to hold photo contests in the game’s community as well. Additionally, players can also use photos posted by other players to visit the world being shown in them.

Finally, Square Enix also talked about “Builder Pencil”, a new tool that will allow you to select any building or structure and save its blueprint, thus allowing you to go into your blueprints at any time to then construct that same structure.

Screenshots for photo mode, the bulletin board feature, and the builder pencil tool were also released. You can check them out below. Dragon Quest Builders 2 launches in Japan for the PS4 and Nintendo Switch on December 20, with a western release planned for 2019. 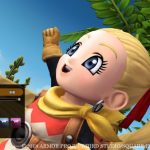 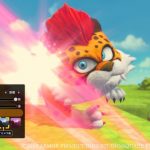 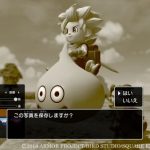 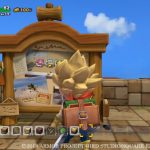 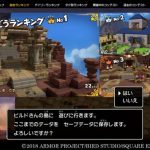 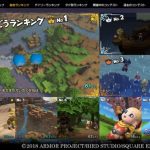 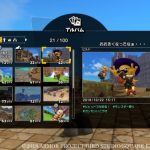 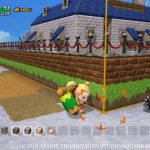 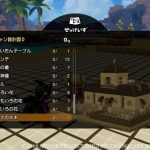 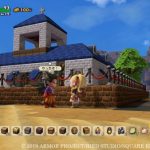