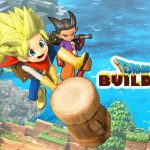 Dragon Quest Builders 2 is Out Now on Xbox One

And available via Xbox Game Pass as well. 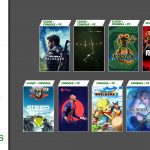 It's out May 4, and will be joining Game Pass on PC and cloud as well. 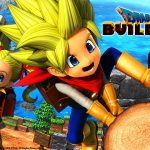 Dragon Quest Builders 2 Developers Are Working On Something “Different”

It's going to be a while before they announce it though. 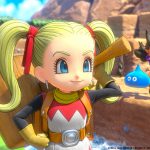 The builder based spin-off gets a demo ahead of the PC release.

More people now get to play this excellent game.

A new extended demo comes on the go.

Kazuya Niinou felt "a little burned out" with the game and is setting out for a "new development environment."

With a narrator who's clearly enjoying life.

The building-themed spin off gets an extra bit of story.

The last free update gets quite the stage.

Dragon Quest Builders 2 is a polished, refined, and enjoyable growth of what was a very successful experiment.

This Friday, build things, oppose an evil cult, and maybe farm on the side.

Get a look at the builder's multiplayer features. 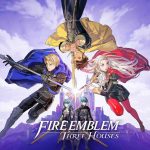 Weekly Shonen Jump will feature an announcement from Square Enix on the franchise.