Dragon Quest Builders 2 Will Have Online and Local 4 Player Co-op, Launches This December in Japan 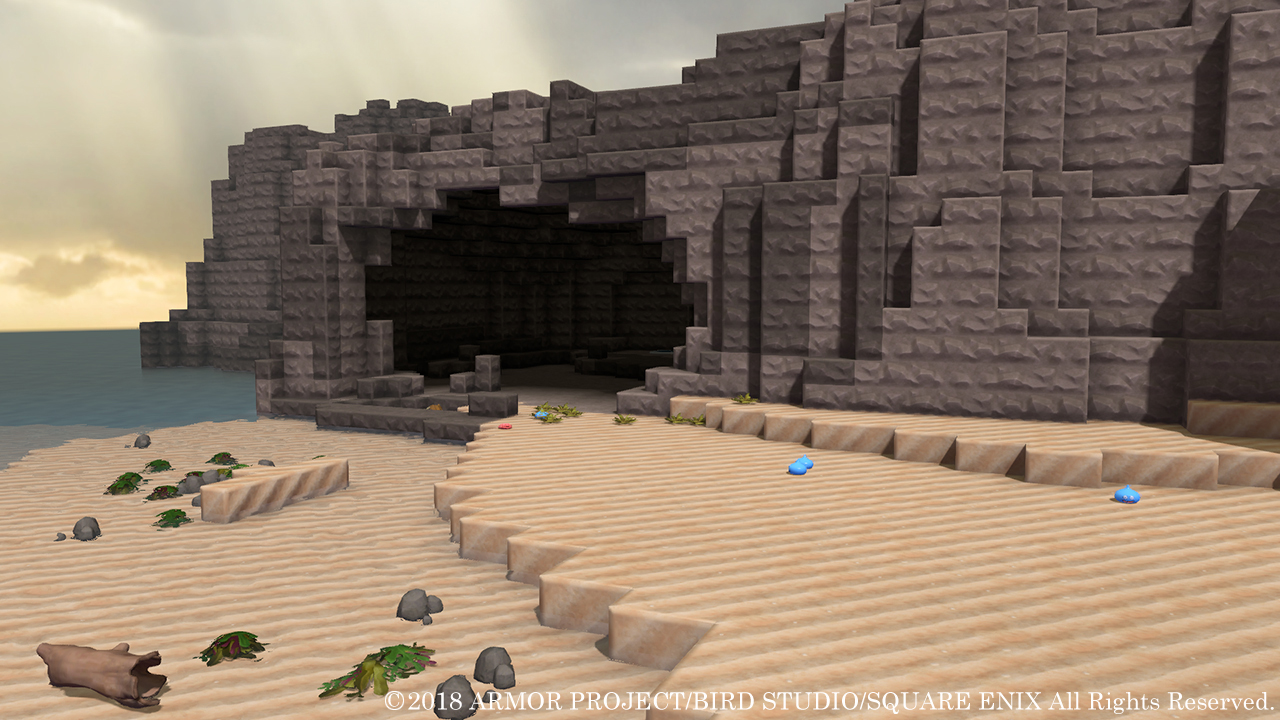 Today, however, we learned more about it (via Siliconera). The game will have improved action elements, which were actually a point of contention among players and fans with the first game. Square Enix revealed that they have enlisted Koei-Tecmo’s help to assist with that facet of the game, in fact. They also revealed that the game will have co-op for up to four players, supported both locally and online.

The game will get two DLC waves post launch, again in response to player sentiment that the original game did not get as much post launch support as they wanted. Finally, Square Enix revealed that it will come out on December 20 this year in Japan for PS4 and Switch; a western release date, obviously, has not yet been announced.

Hopefully it is soon, though. The original Dragon Quest Builders was great, and Dragon Quest 11 looks set to be as compelling. We could do with even more Dragon Quest goodness.