The Japanese game designer and scenario writer, who is best known as the xo-creator of the Dragon Quest series, gets the lifetime achievement award at the 2022 Game Developers Choice Awards. 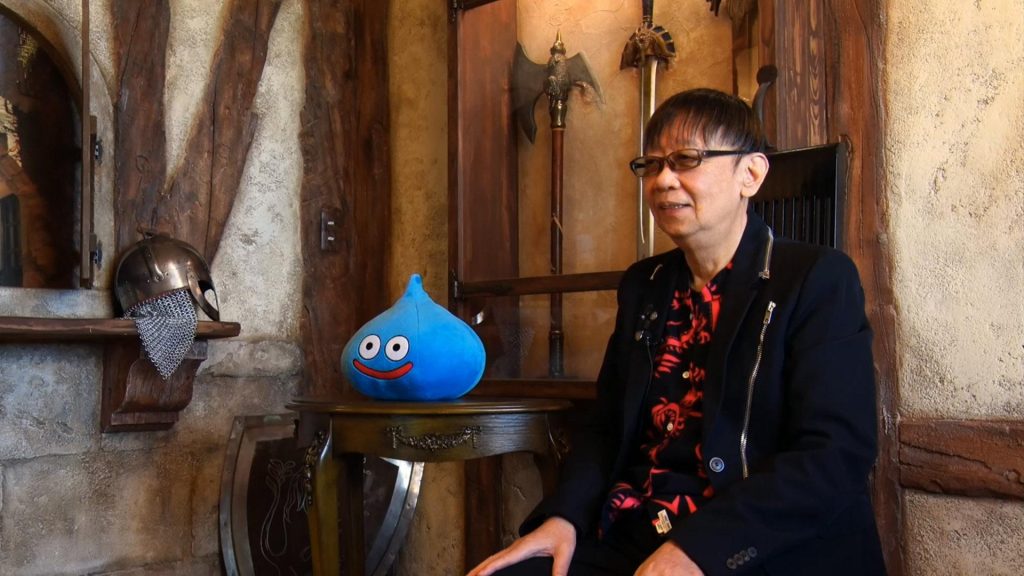 Yuji Horii, the co-creator of the JRPG series Dragon Quest, was awarded with the lifetime achievement award at the recent 22nd Annual Game Developers Choice Awards. Dragon Quest has been considered among the medium’s biggest franchises since its inception, and has left an everlasting impact on the gaming and pop-culture alike.

Horii addressed the crowd at the award show via a video, where he recounted his early life and what led into him creating the Dragon Quest games (via Gematsu). Horii recalled that as a kid he always wanted to be a manga artist, and during his college years he worked as a freelance writer working towards the same goal, up until the arrival of home computers, which shifted his interest. Enjoying mathematics, he taught himself how to code and started making his own games for fun, and after submitting one of his games in a programming competition to Enix, he got himself into the world of game development..

Horii also talked about his interest in adventure games back then, and how his love for games like Ultima and Wizardry compelled him to deliver his own take on the genre, which became Dragon Quest.

“One of the fantastic things about computers is their interactive nature,” Horii said. “You just have to imagine what a player is going to do, and then program the system to react to it. I really enjoyed that kind of systematic storytelling. I also loved RPGs like Wizardry and Ultima, where gameplay followed the rails set down by the story. So I made my own version—Dragon Quest.”

Finally, Hori reiterated that he and his team are currently working on Dragon Quest 12, alongside a lot of other titles, and that he he hopes players will love those games, with announcements coming very soon.