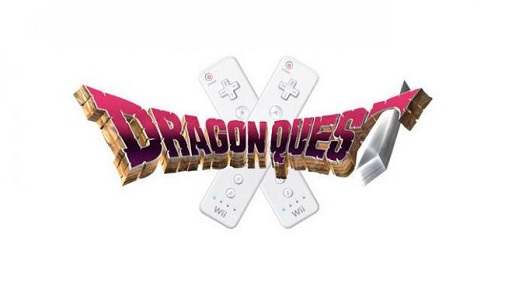 The prices for subscription and the game have been revealed as well, and you can check them out below.

It is an online only game for the first two hours and then you can play offline. Stay tuned to more updates at GB.