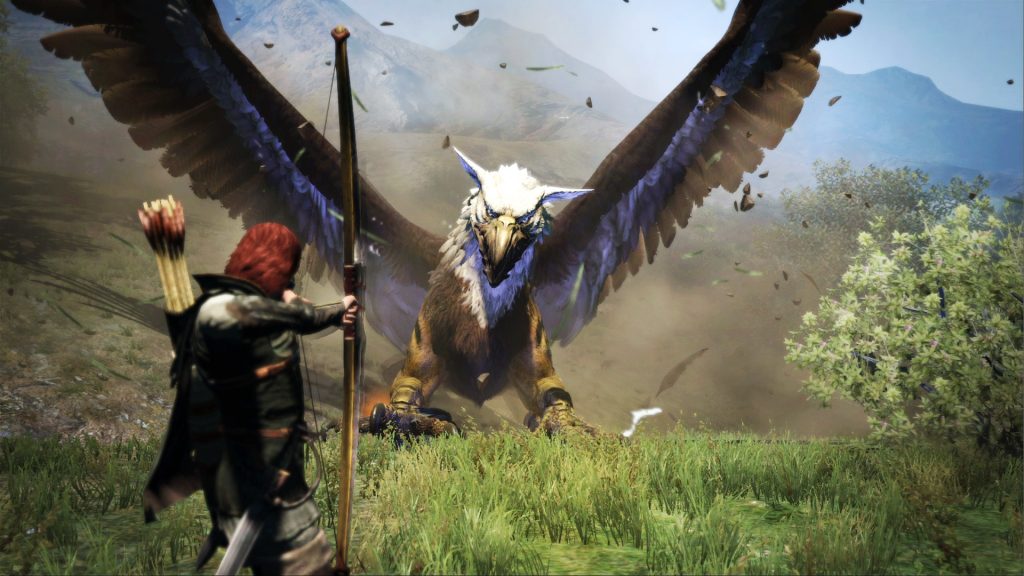 The digital event will air on June 16 at 3:00 PM PDT (or 11:00 PM BST), and interested fans will be able to watch the video through Capcom and Dragon’s Dogma‘s official YouTube channels, as revealed in a recent tweet by the publisher. The original game’s director Hideaki Itsuno has also stated that the celebration video will reveal more about the development of the original game.

Of course, fans are still hopeful regarding a sequel to this classic open world RPG. We have heard many rumours over the past couple of years surrounding how a sequel might be in development, although nothing has come to fruition up until now. It’s possible that might change with this upcoming celebration video, but without any official confirmation, fans should keep expectations in check for now.