Hence the game’s retail release and repackaging with the original game. 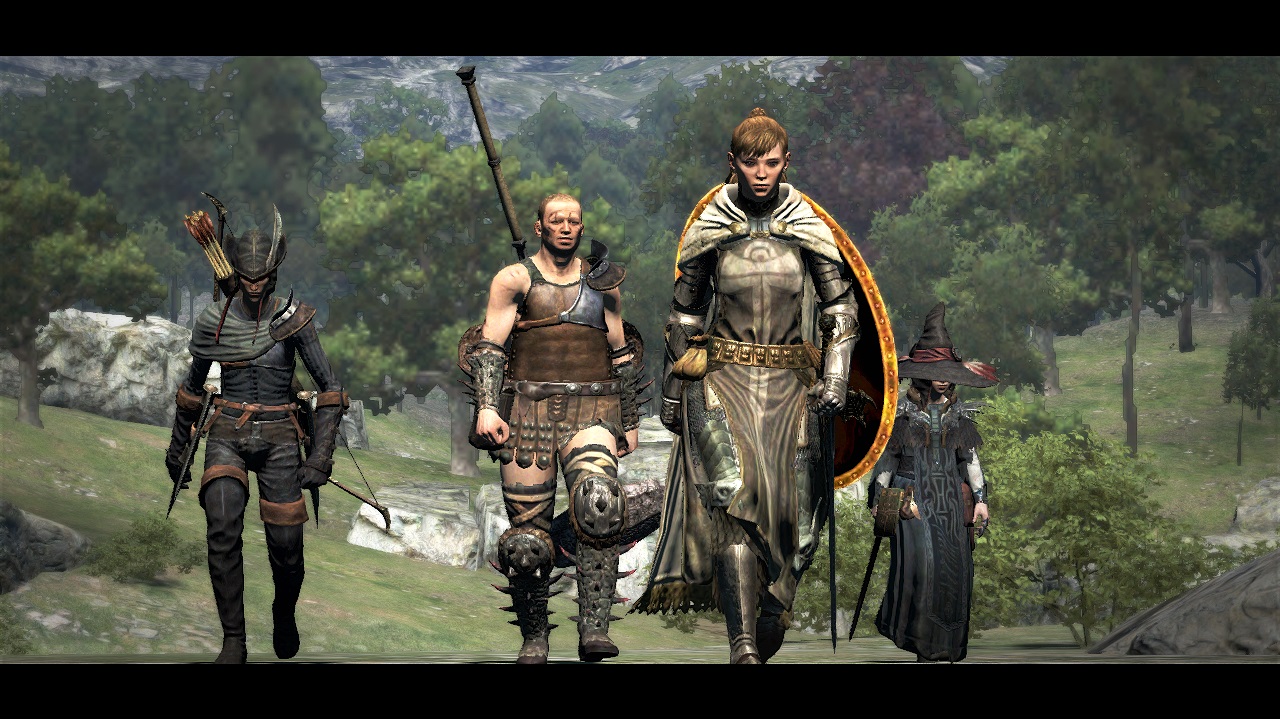 Dragon’s Dogma: Dark Arisen may be shipping with the new DLC and the original game but regardless, when it comes to new content, fans were a bit taken aback at the $40 asking price.

Capcom’s Senior Vice-President Christian Svensson clarified this stance, stating, “As it turns out, I’m sorry but unfortunately there were major technical limitations that would couldn’t [sic] allow for a digital upgrade path. The original game was just not designed to be expanded (no hooks in the original code) and so a full-game delivery mechanism was the only option.

“We also tried to explore a number of mechanisms to try and otherwise put this full product in original owners hands at a discount digitally but we would have run afowl of a few first party policies (not any first party’s fault, t’was our fault).

“So instead, we’re packing more than $20 worth of value in digital rewards for existing users: 100K rift crystals (which in Dark Arisen have a LOT more uses than they did in Dragon’s Dogma), the Gransys armor pack and the unlimited Ferrystone. We hope this will be a sufficient ‘thank you’ for being part of the first wave of Dragon’s Dogma fans given the development limitations we had.”

What say? Will that be enough to justify the higher cost?