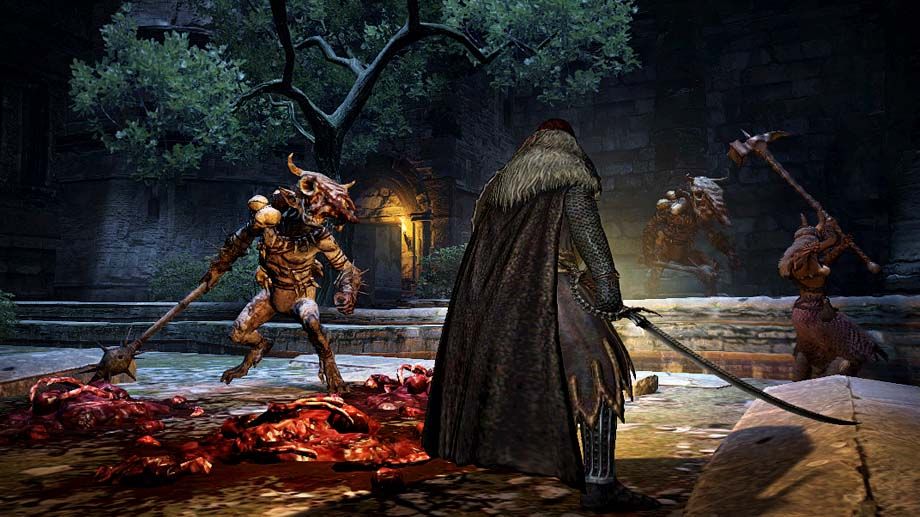 This is especially problematic given that both titles are RPGs. Lose that 20 hour progress and good luck every trying to climb on that cycle again.

Capcom is currently looking at the issue and will try to resolve it quickly. The developer has recommended that gamers play offline if the bug has affected their game. Stay tuned for more details and updates before attempting to update your game.

Dragon’s Dogma: Dark Arisen is available for both the PS3 and Xbox 360, whereas the first game is only available on the PS3.