Yoko Taro celebrates the new year on a somber note. 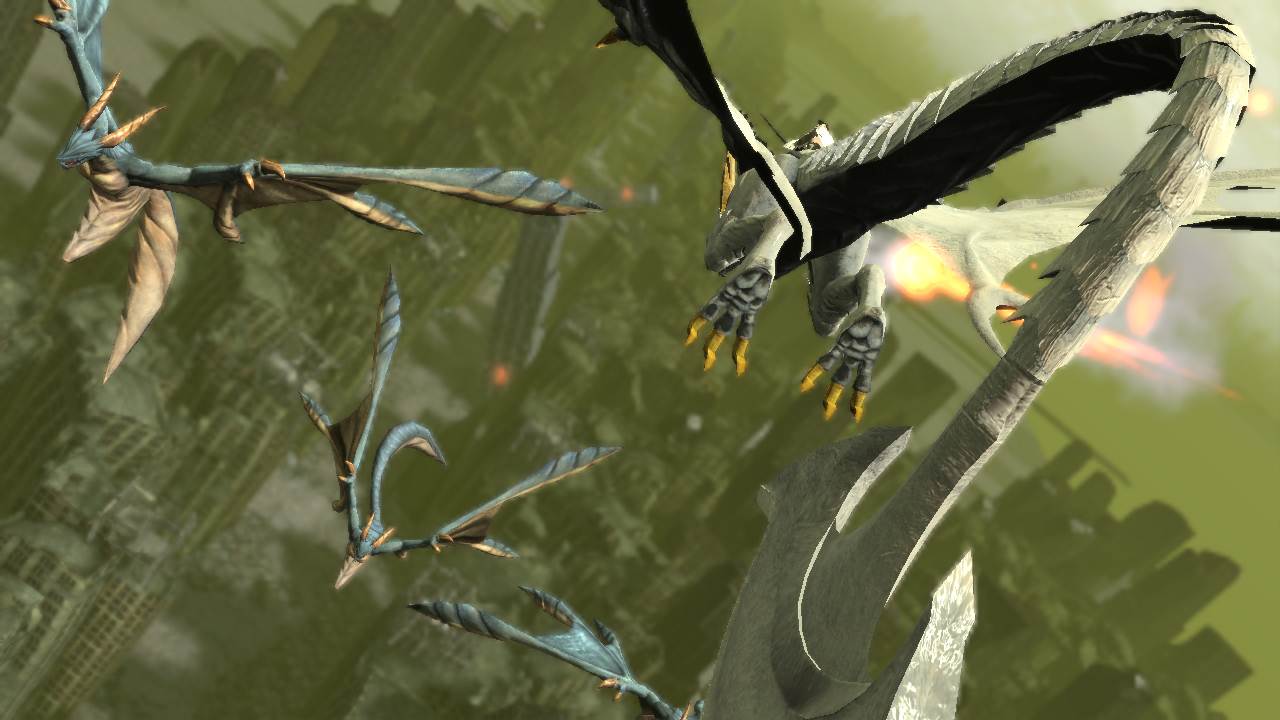 New year’s is infamous for its revelations and telling stories in the resolutions of others, and 2014 was no different. Square Enix director Yoko Taro recently posted his resolution on a Japanese blog and indicated that he’s currently a “no-job person”. The man is credited for directing Drakengard and Nier, and recently completed Drakengard 3 which released in Japan for the PS3 as Drag-on Dragoon 3.

Taro stated that, “I know you have to work hard this year. Going life is crazy difficult. Now, Drag-on Dragoon 3 is released in Japan. I have no plan for next year because I will be no-job person. But I hope you will be happy in the next year. bye.”

Even though Drakengard 3 didn’t really notch up high sales numbers, it’s a little weird for Taro to be out of a job considering his earlier experience with Square Enix. Hopefully he’ll find employment sooner rather than later in the new year.