Square-Enix has released new screenshots for the upcoming sequel Drakenguard 3 also known as Drag-on-Dragon in Japan. Drakenguard 3 is an action role-playing where you play as a female character named Zero.

Zero is a unique character in the game that has an artificial left hand and a flower that sprouts from her right eye. She also has a special power called Utautai, which lets her use singing as a magic.

Zero is also accompanied by her sister who’s name is One. Both of the sisters have the Utautai powers, but they’re quite different when it comes to personality.

Drakenguard is slated to come out sometime this year in Japan, however the Western release date is currently unknown.

Have a peek at the screenshots gallery below: 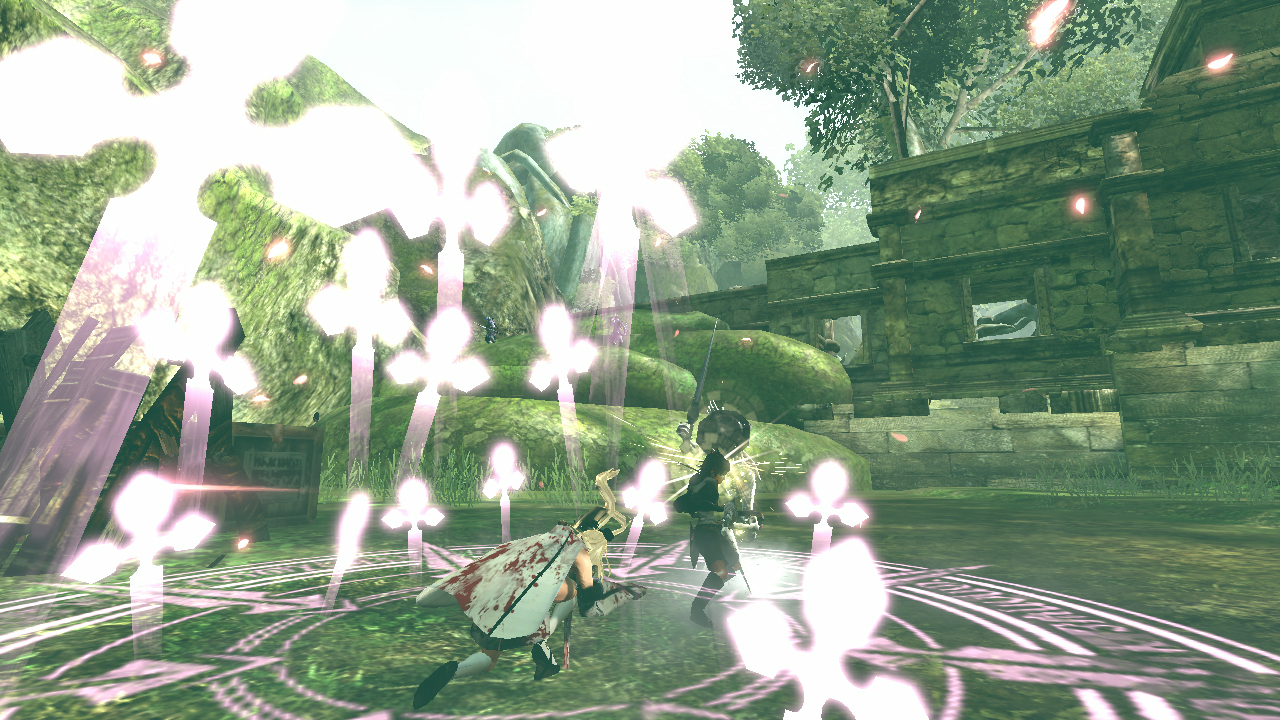 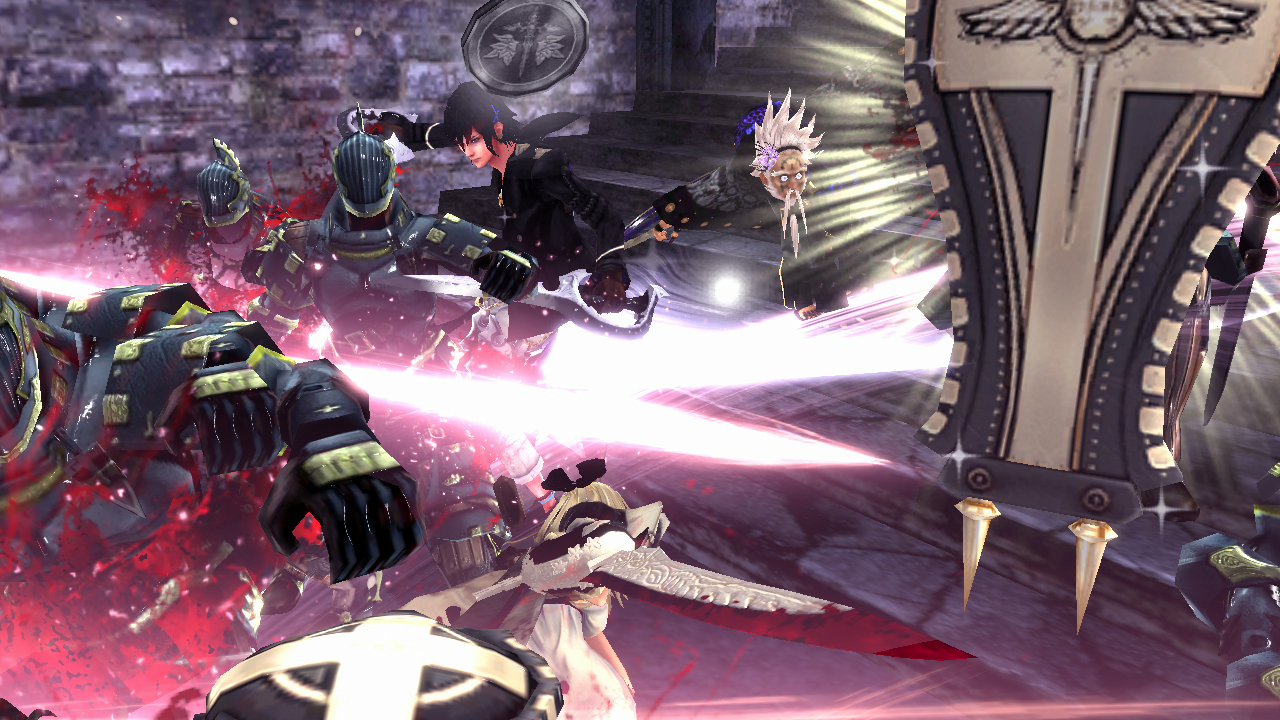 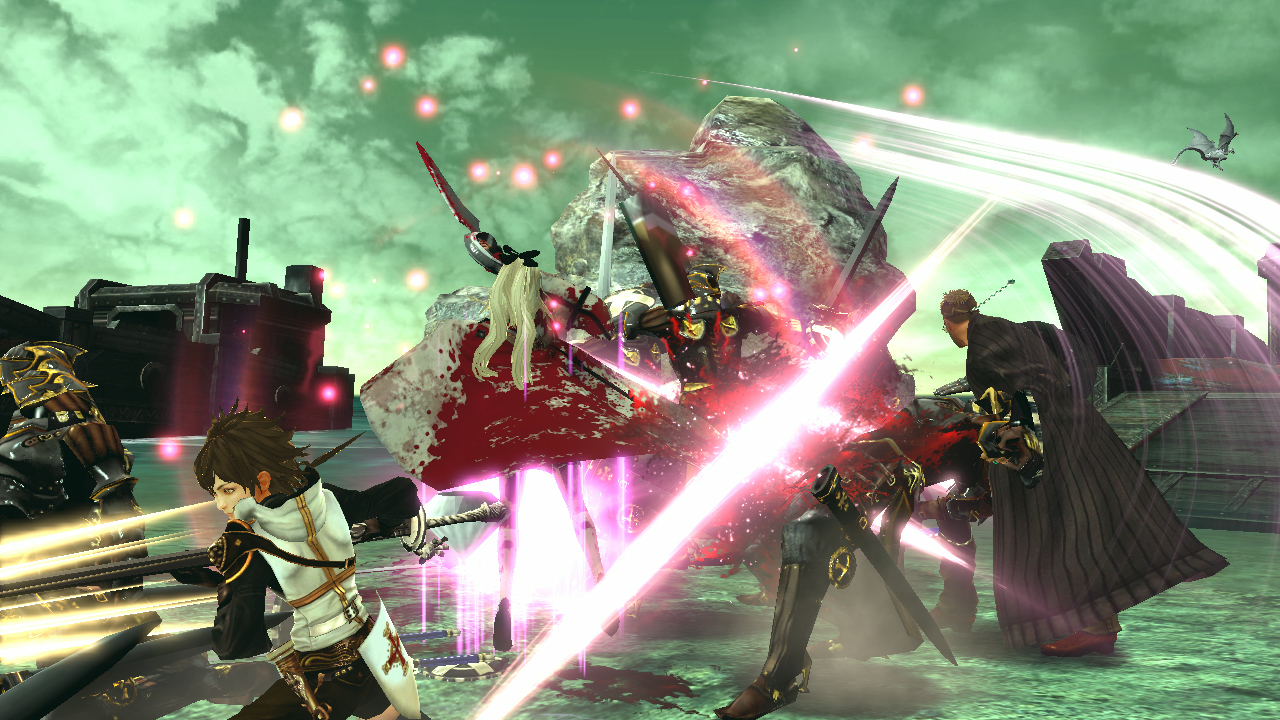 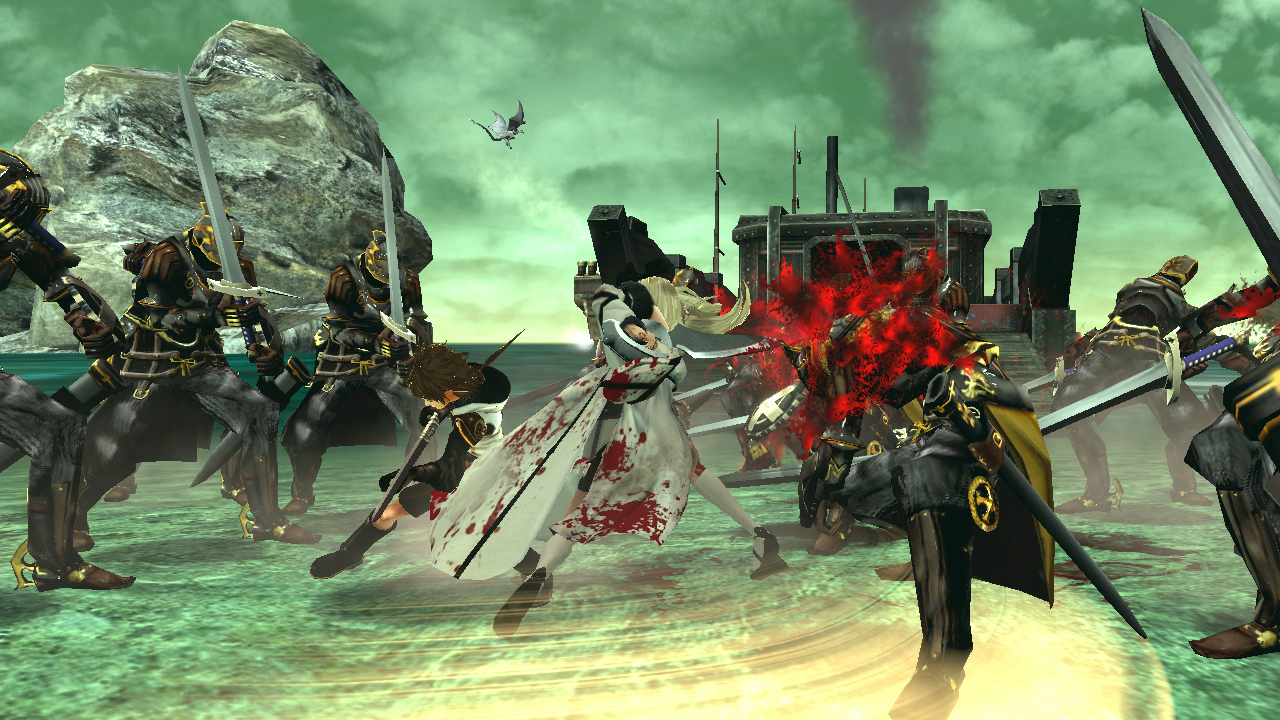 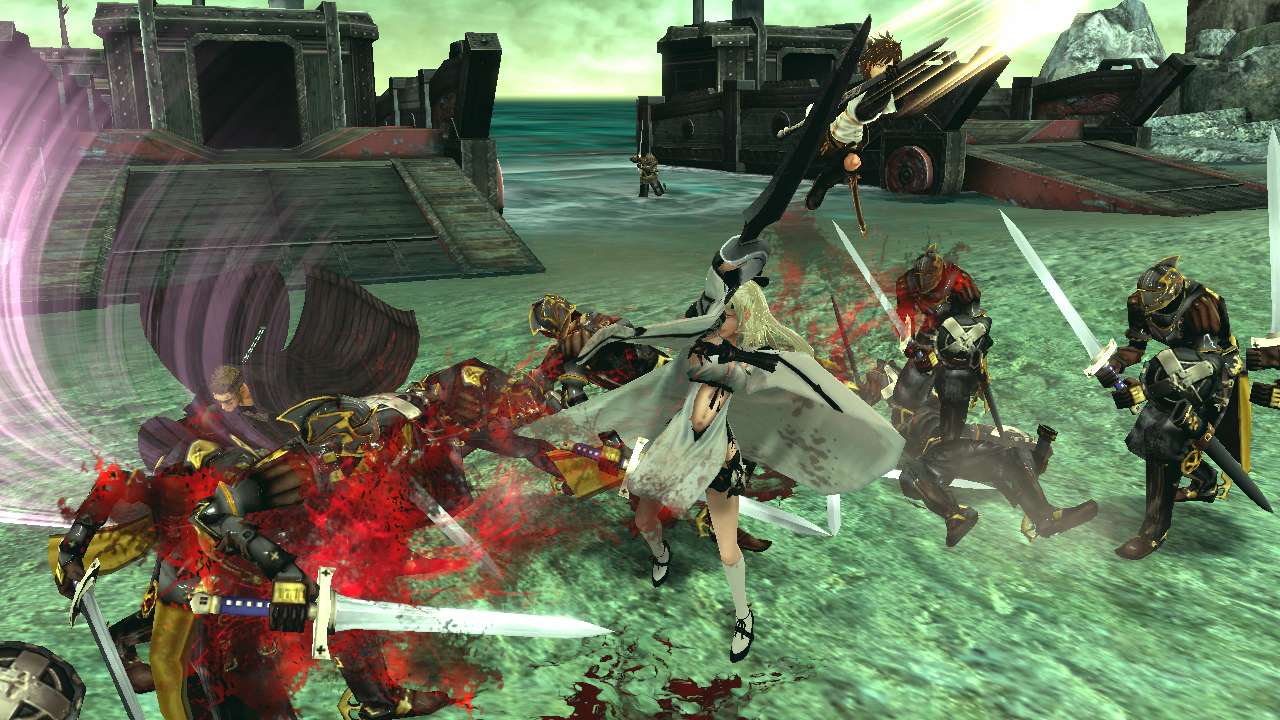 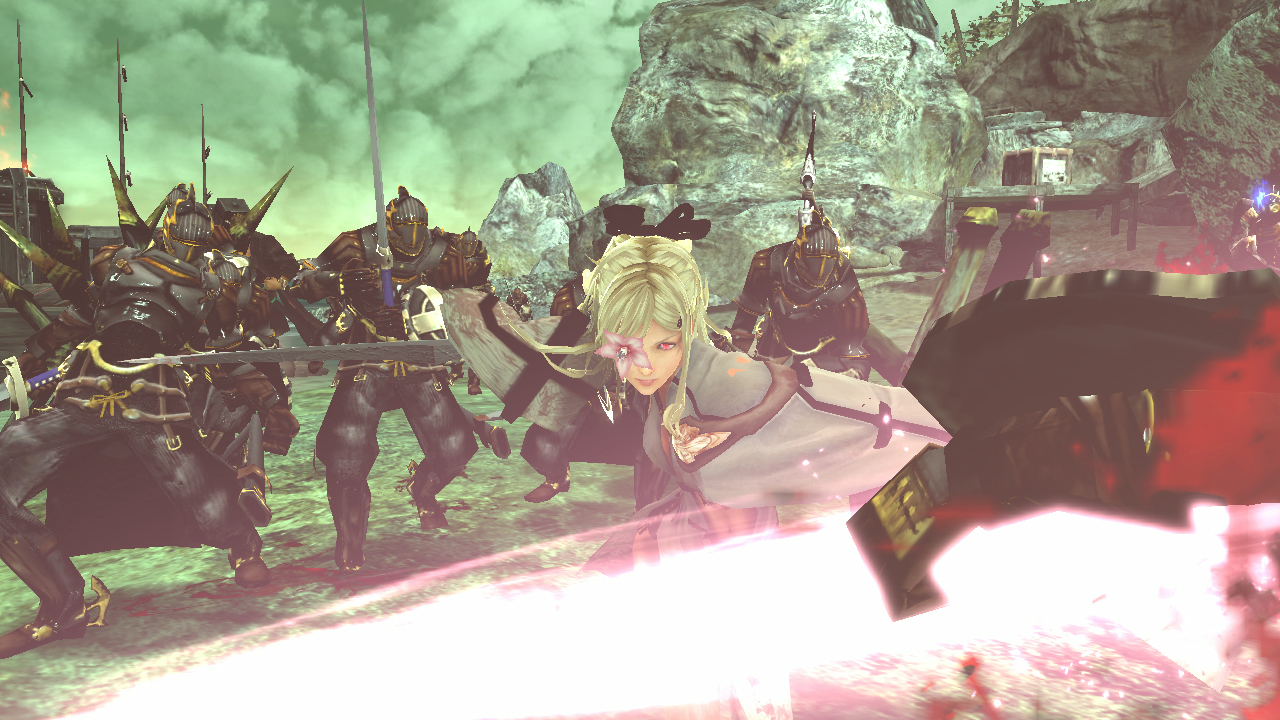 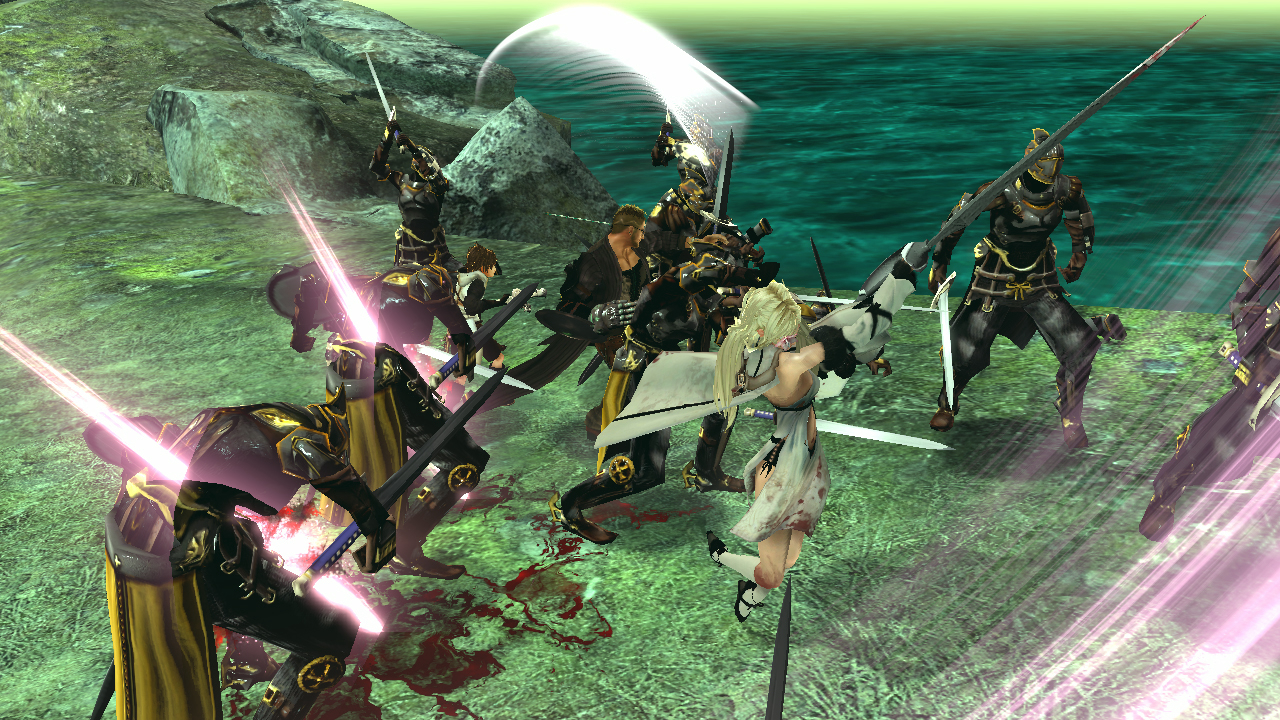 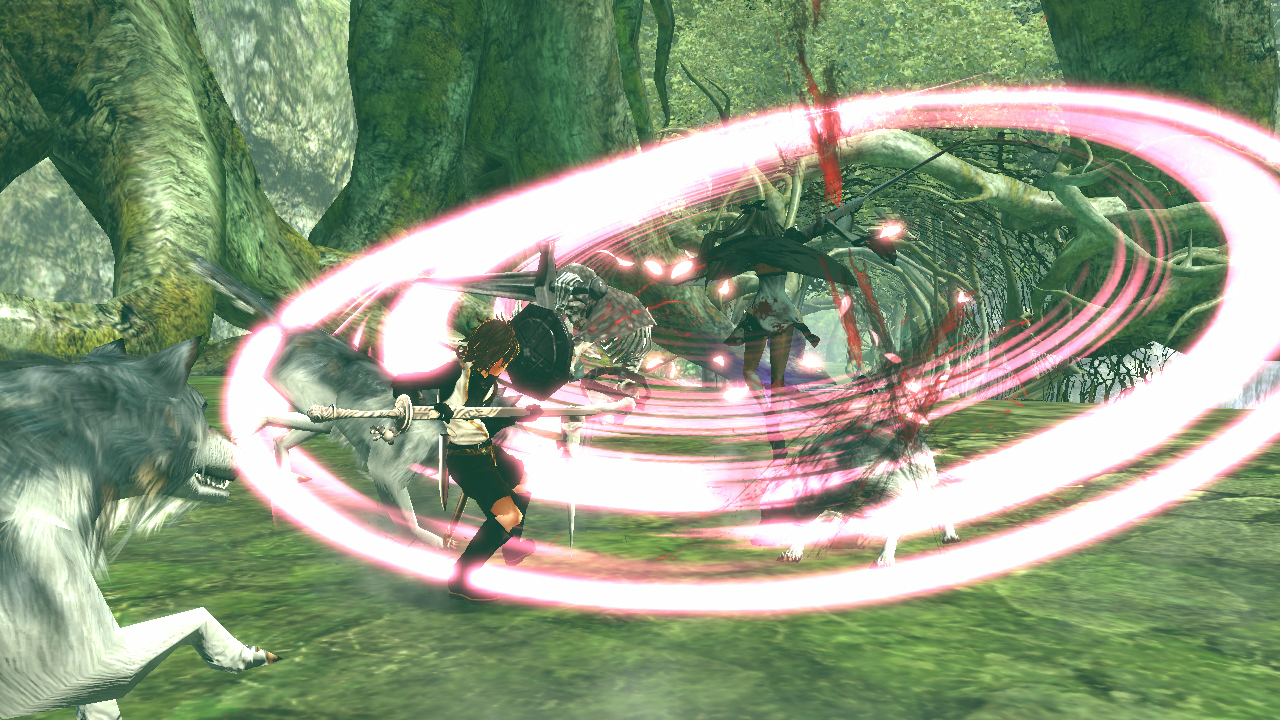 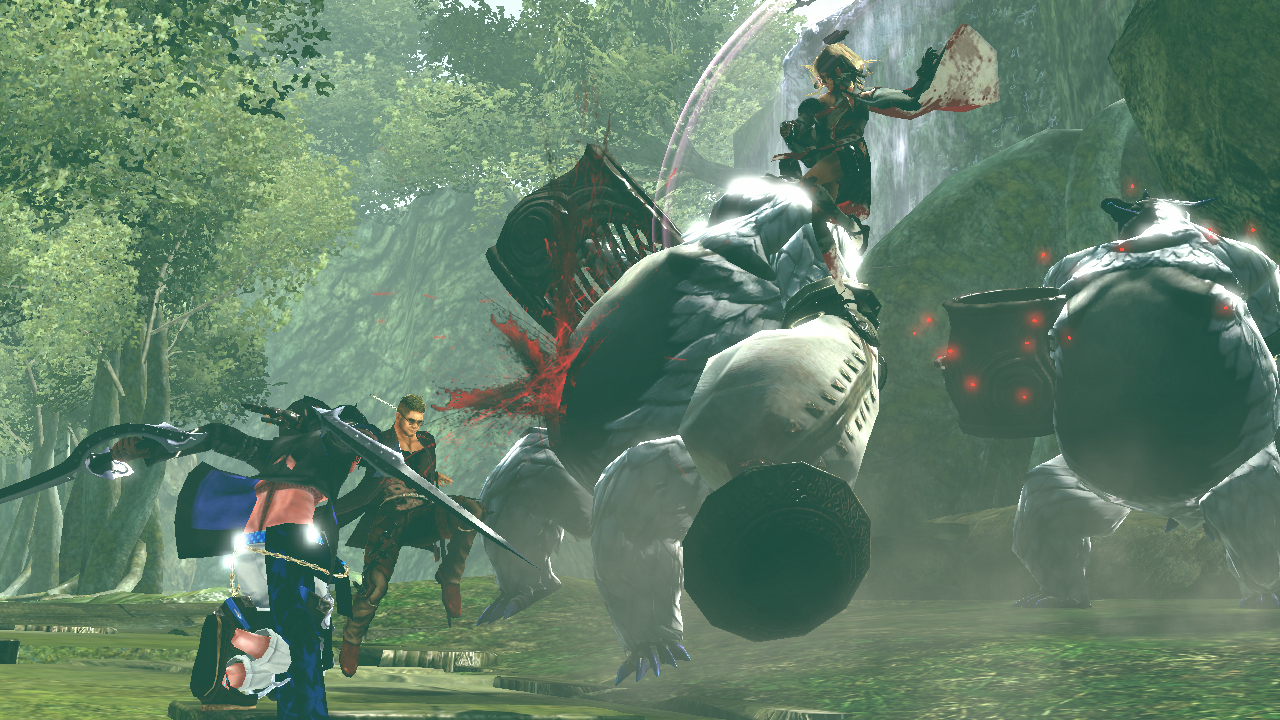 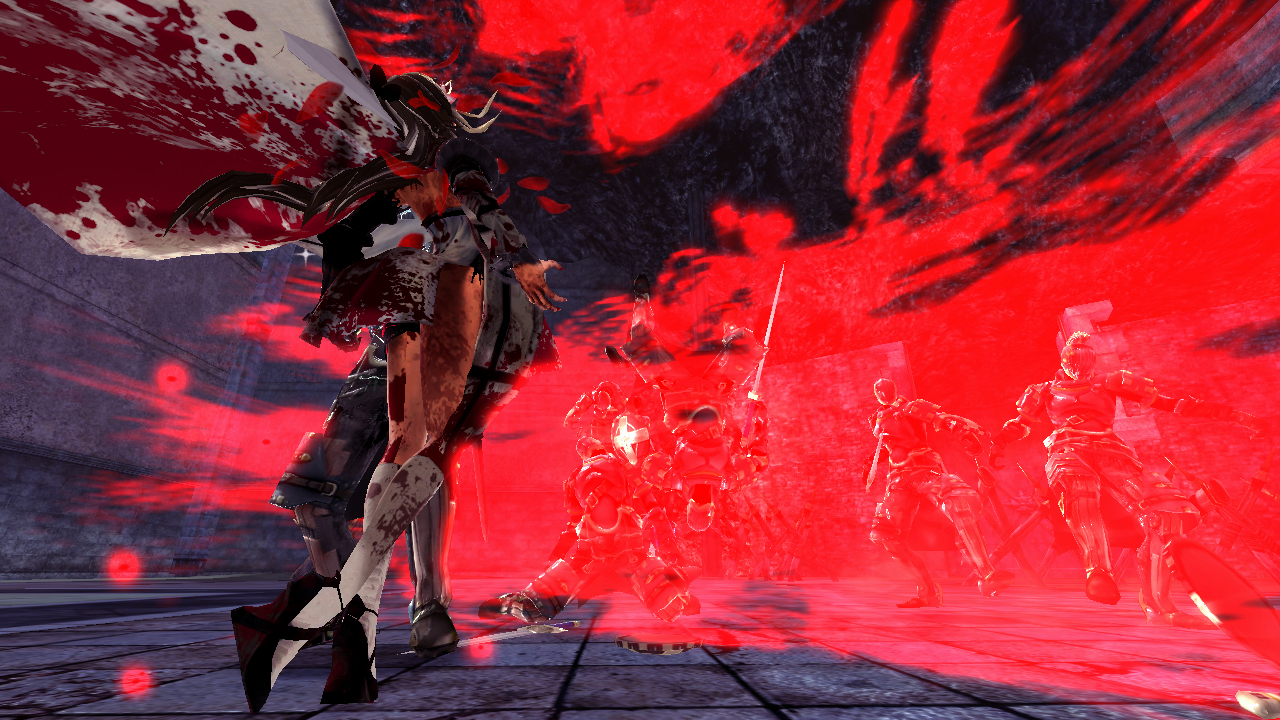 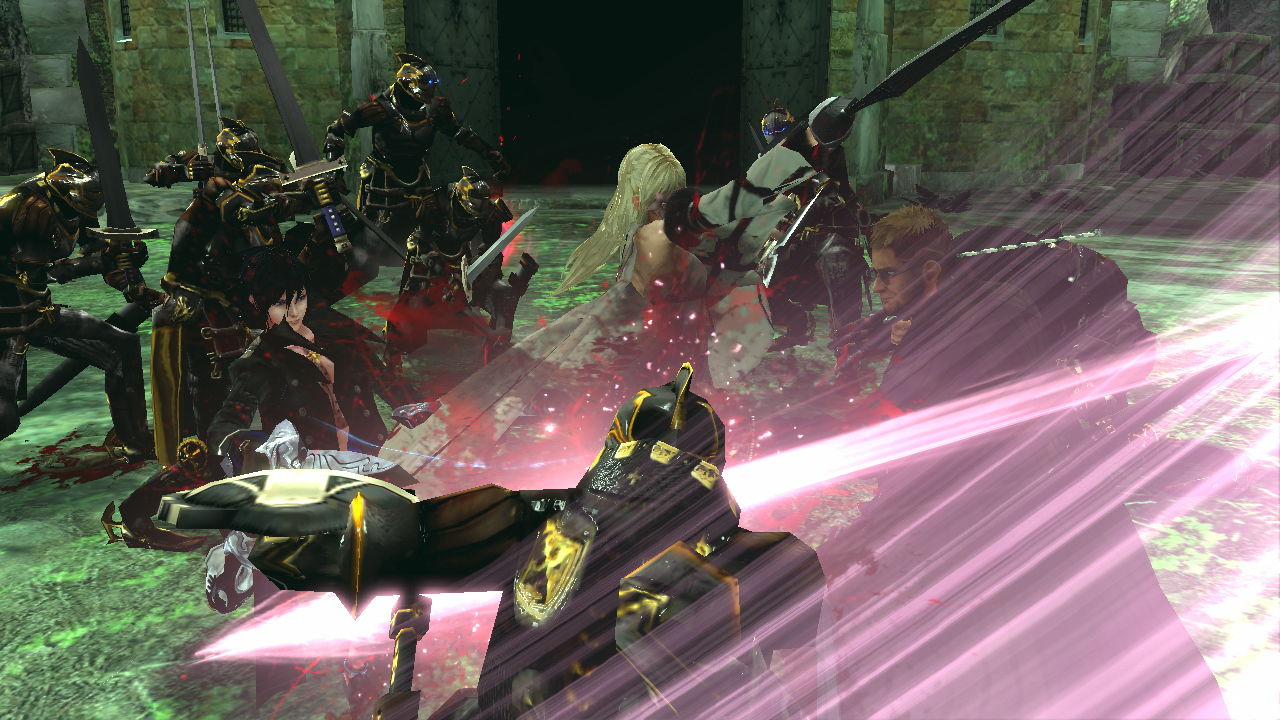 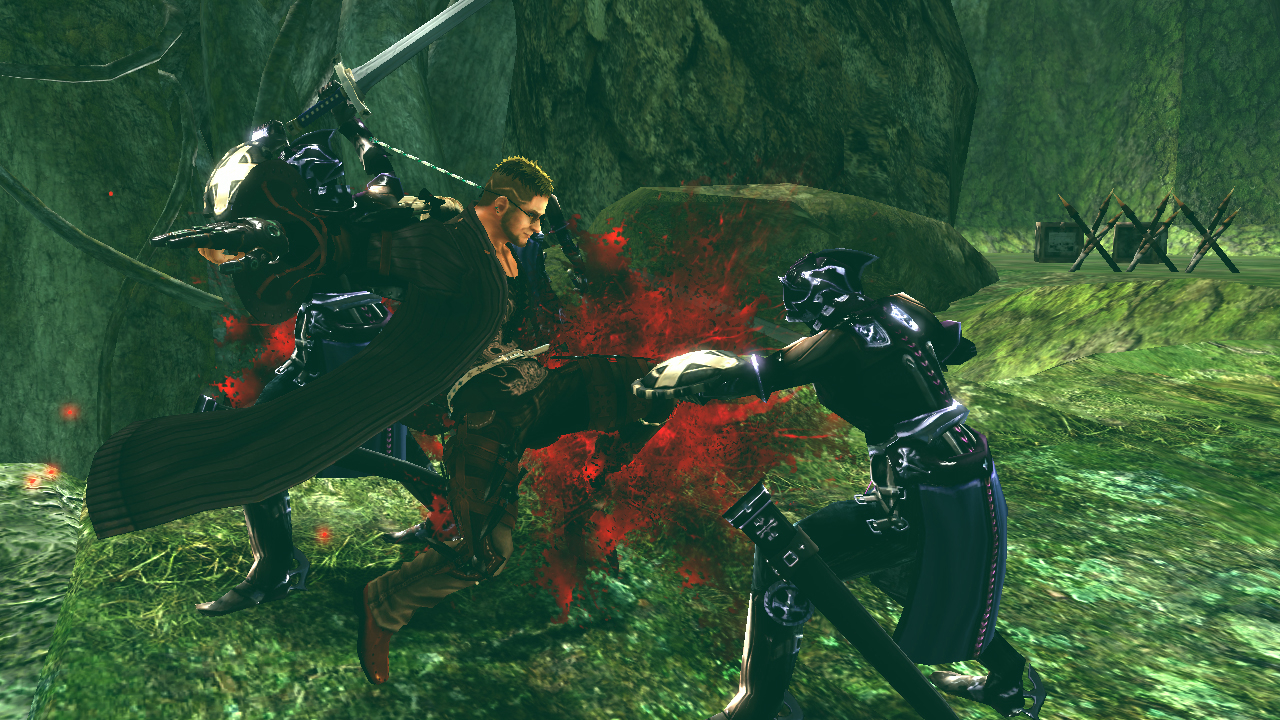 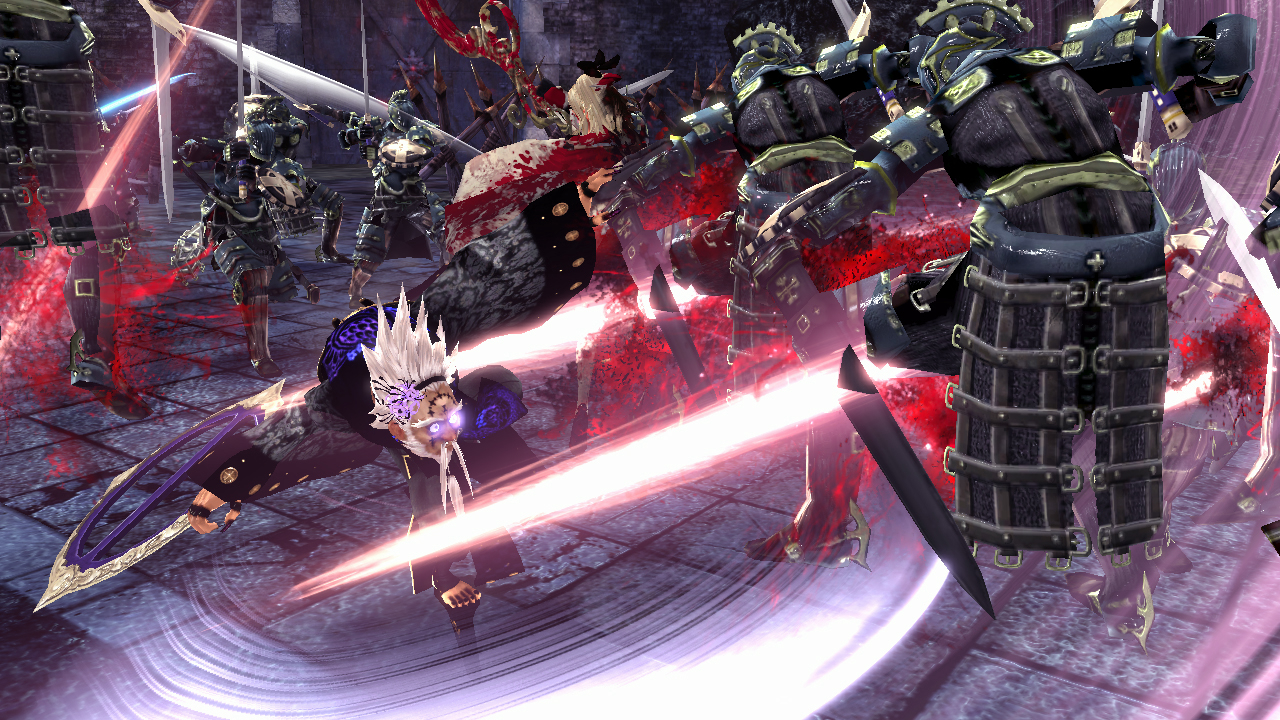 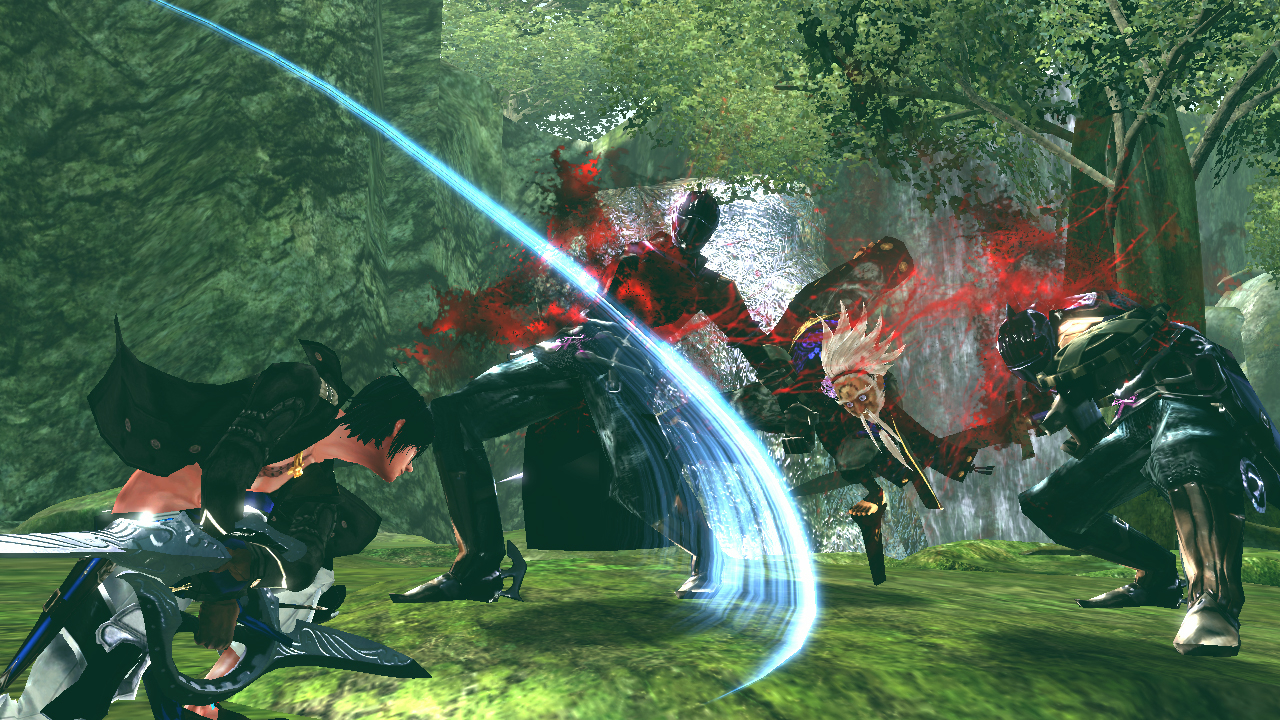 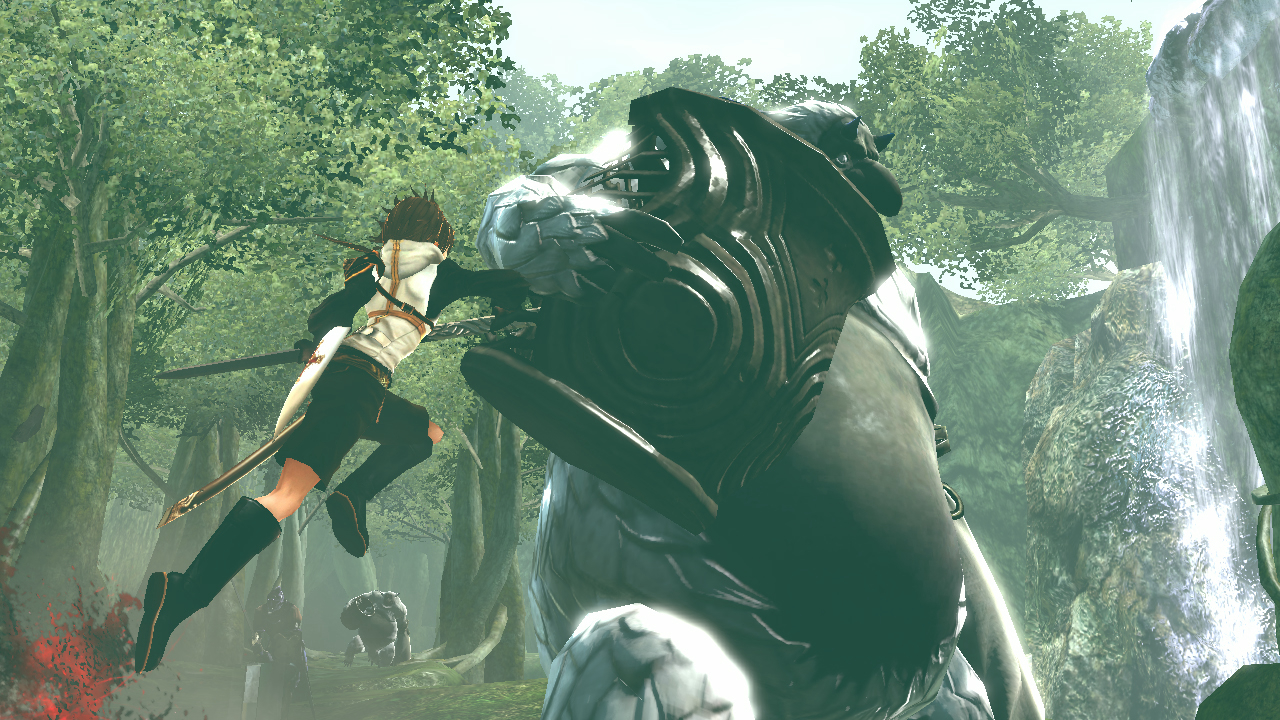 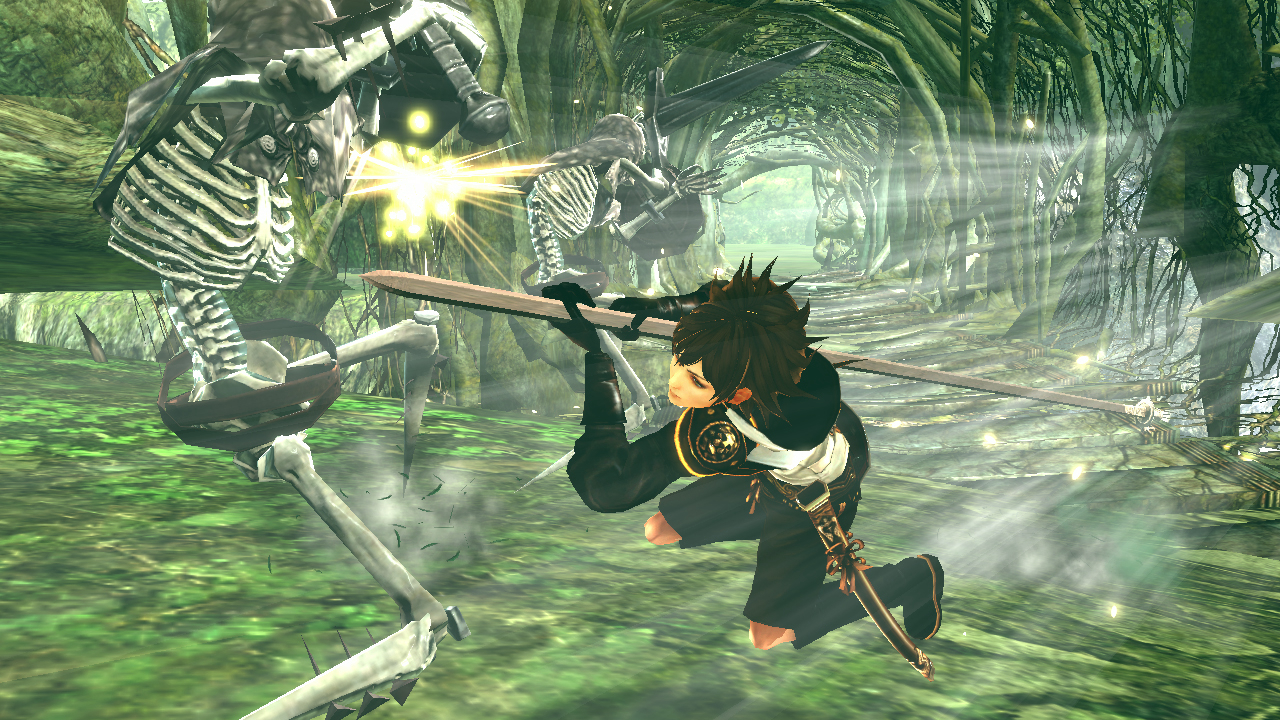 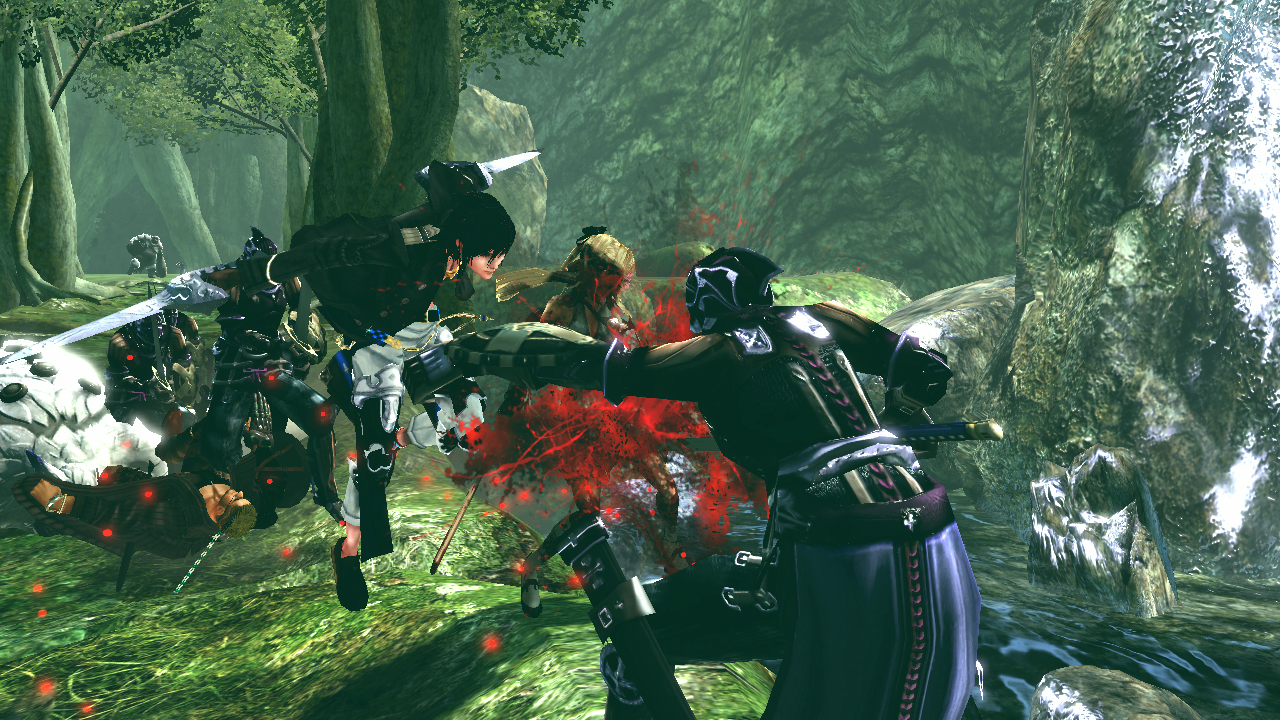 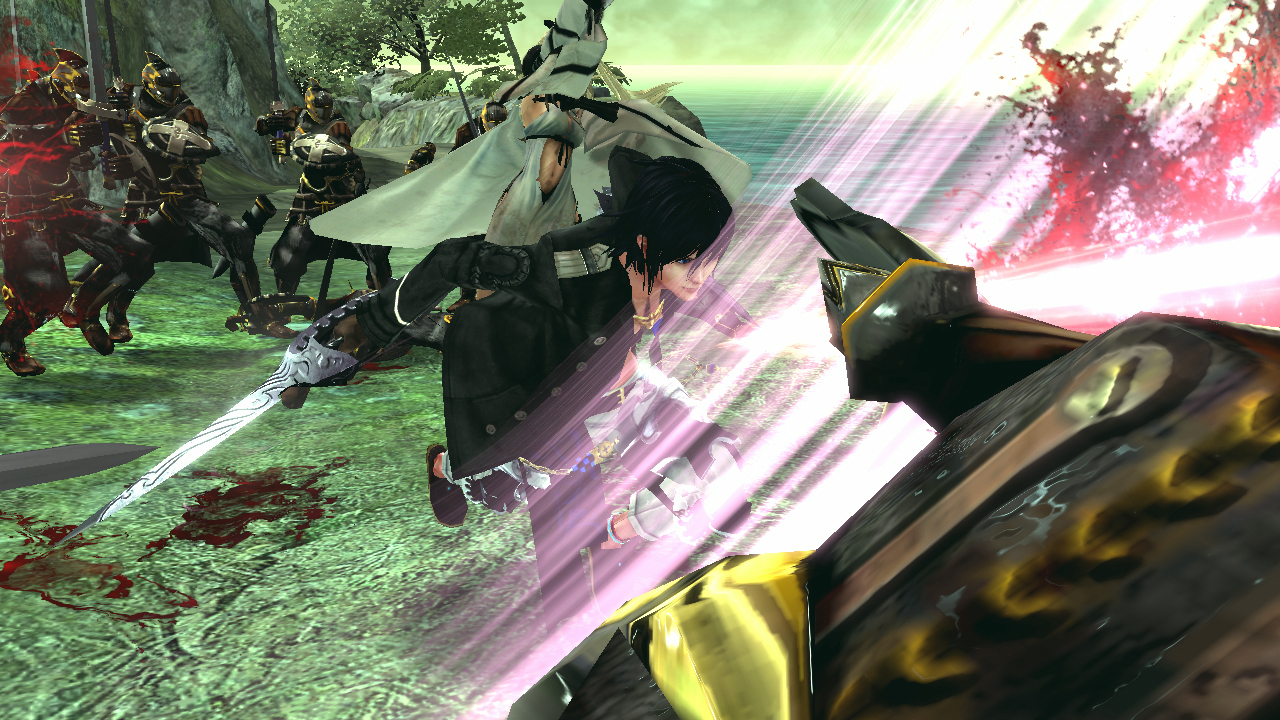 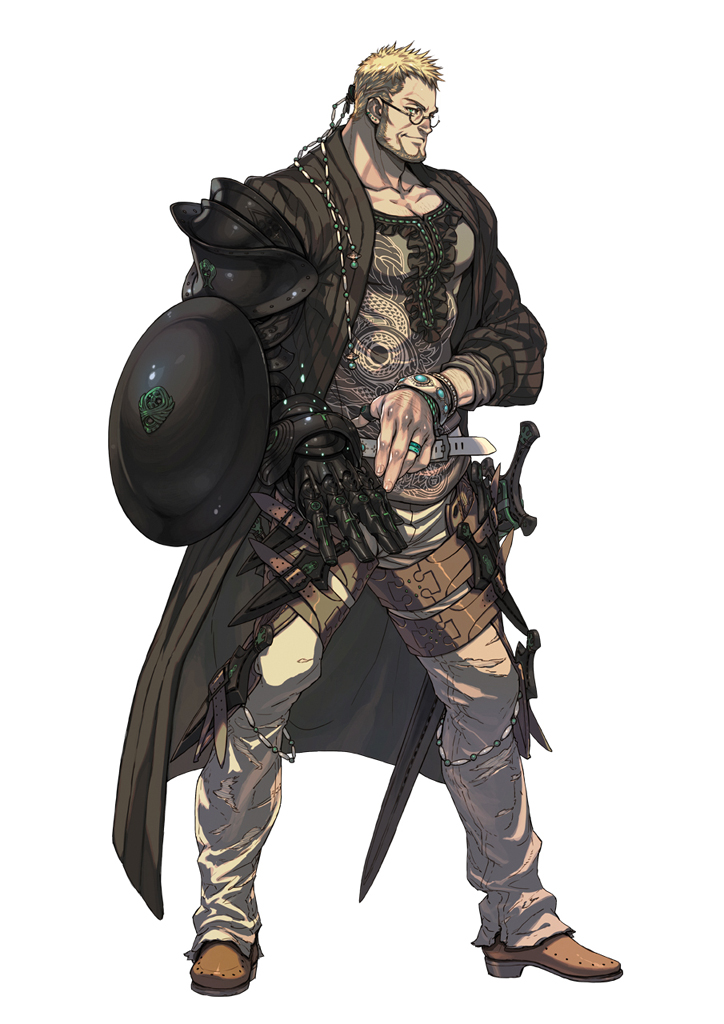 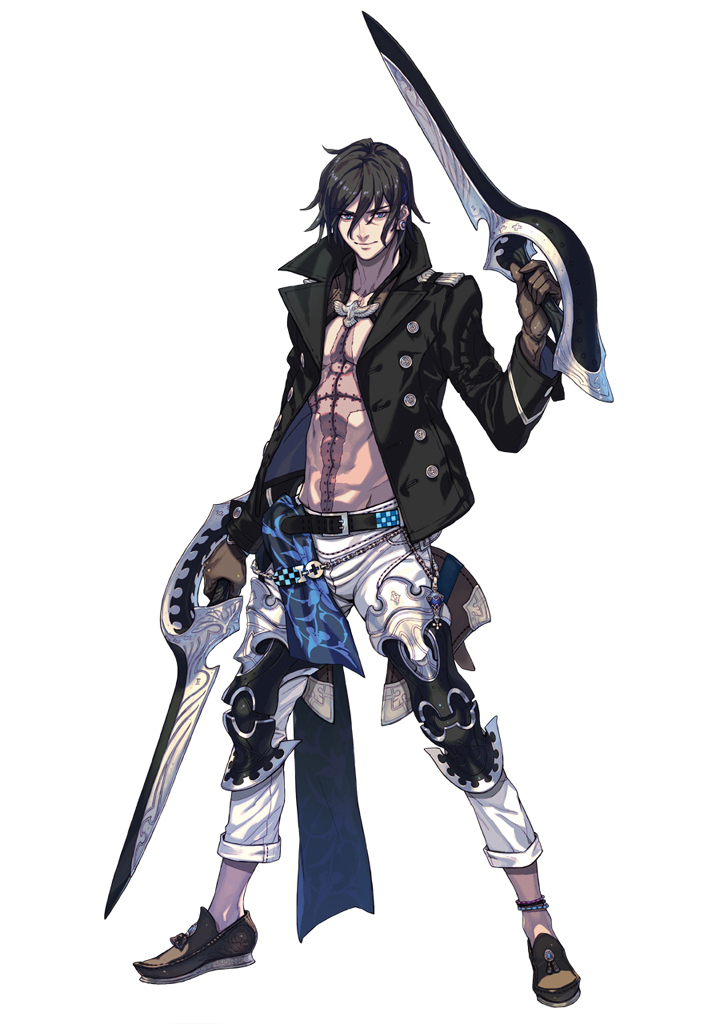 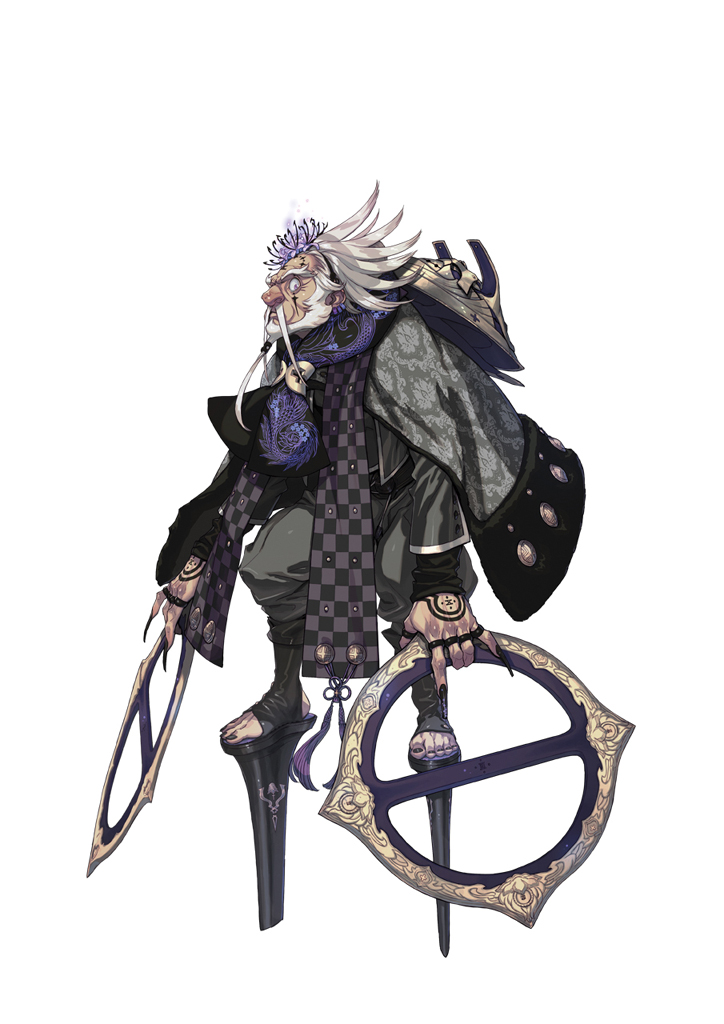 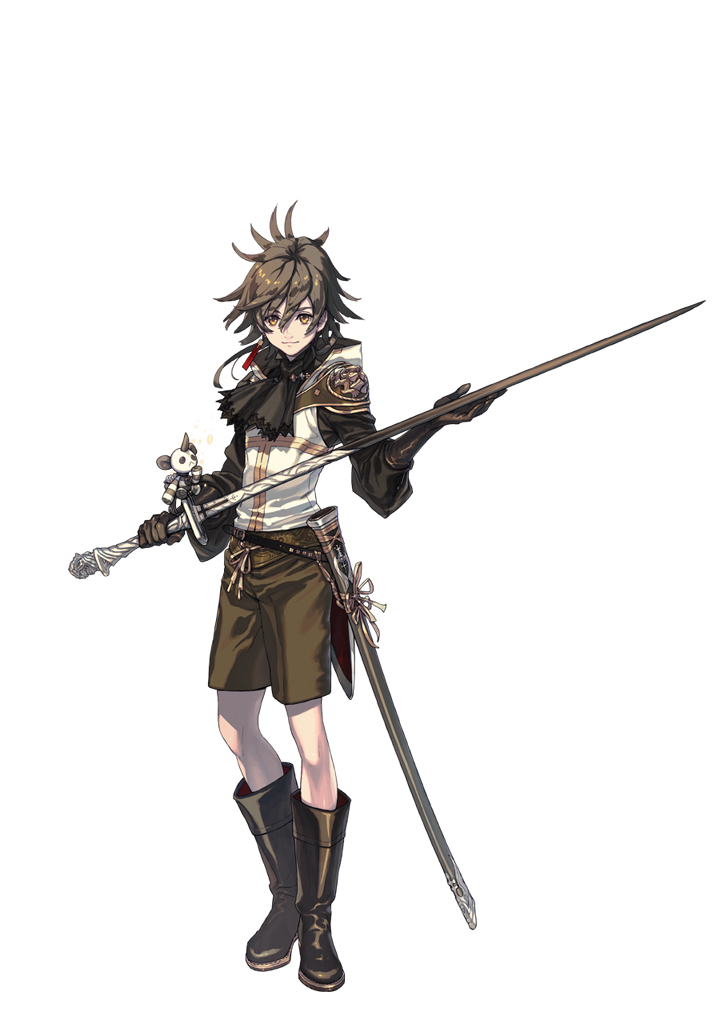 Let us know if you have played the previous games in the series and if you’re looking forward to playing Drakenguard 3 on the PlayStation 3 in the comments below.