With a singular focus on drifting mechanics in tracks that are designed, Drift21 is, to say the least, an interesting proposition for fans of the racing genre. The game just entered early access, promising some licensed cars and customization mechanics along with an early look at its core mechanics, and the developers plan on continuing to improve things in the months ahead. With questions about those improvements and about what they have planned for the game, we recently reached out to Drift21’s developers. You can read our interview with ECC Games CEO Piotr Watrucki below. 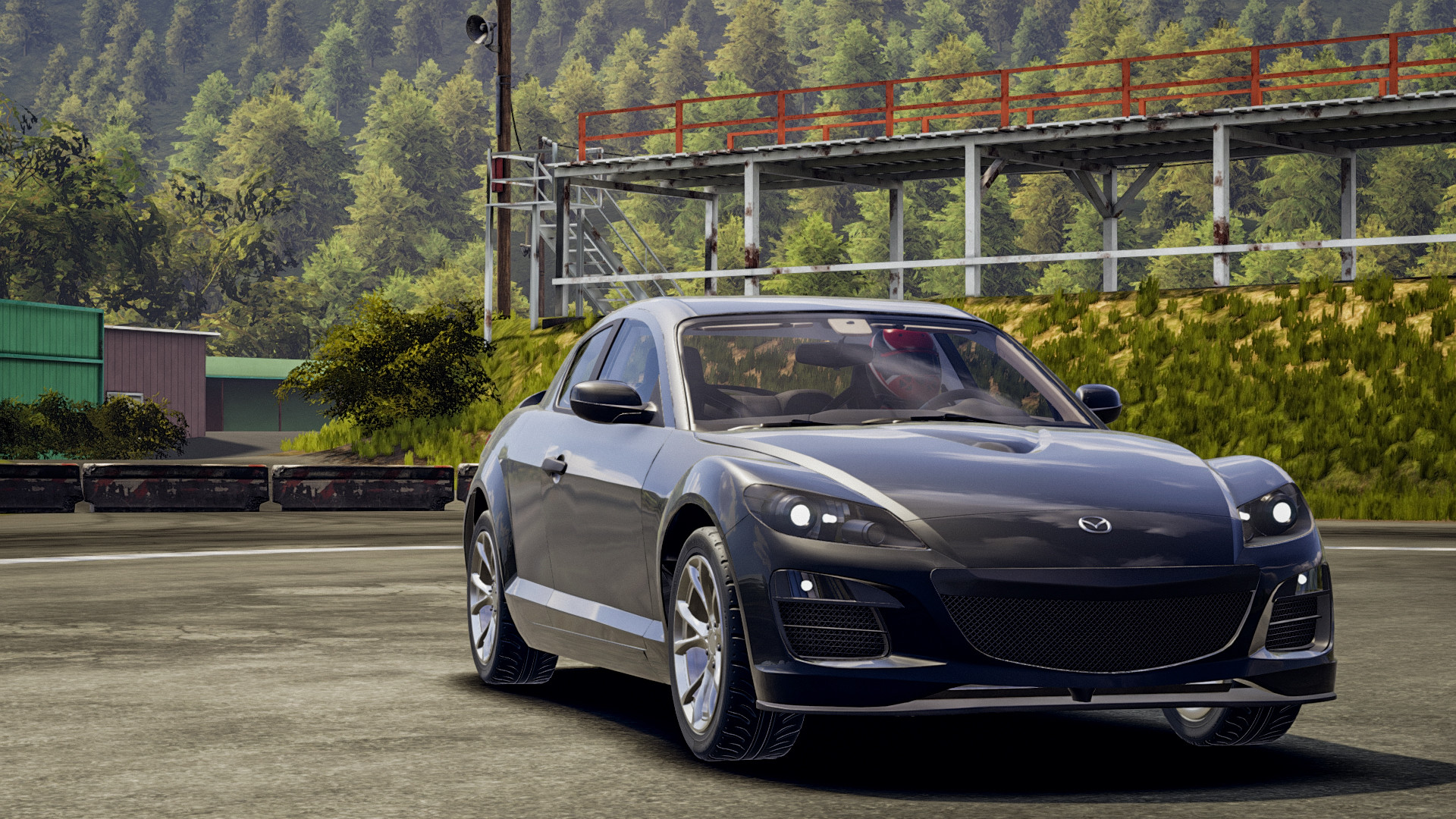 "We are very conscious this is just the beginning and we have a lot more to deliver."

Congratulations on entering early access! How does it feel to hit this milestone?

It has been a long journey to get to early access and we are happy we could finally make it. Even so, we are very conscious this is just the beginning and we have a lot more to deliver.

What are your primary goals for the game and its development as far as its early access period is concerned?

Our aim is to build a solid, realistic drifting simulation with the help of our amazing community who is giving us lots of precious feedback and suggestions.

Do you have a rough time frame for how long you plan on being in early access before a full launch, or is that something that you aren’t thinking about right now?

We do have a rough time frame and we know already early access will last several months, but our plan is to exit early access only when the game is ready, and we will have implemented all additional content that we planned. 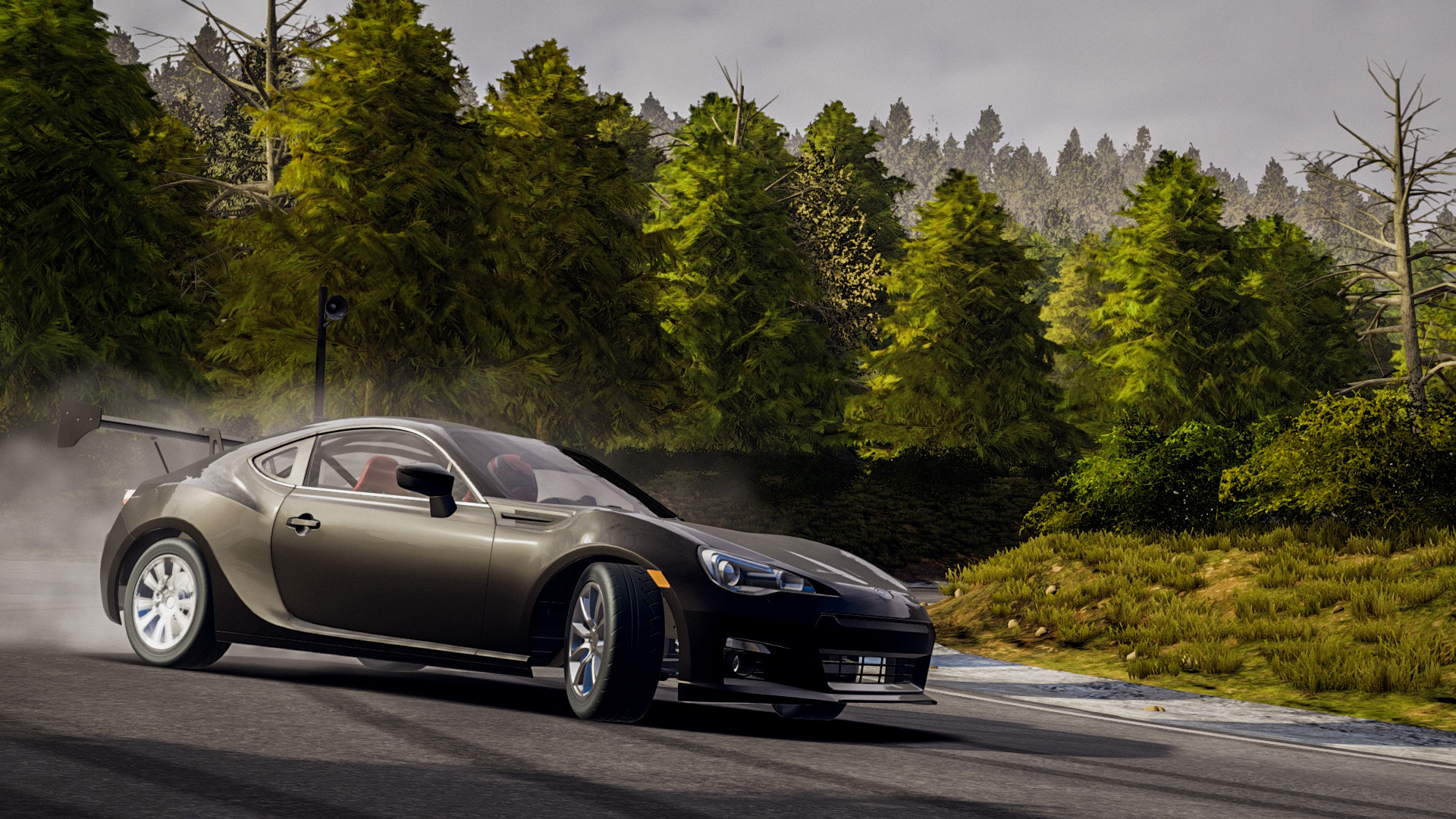 "We do have a rough time frame and we know already early access will last several months, but our plan is to exit early access only when the game is ready."

As its name suggests, Drift21 places a large emphasis on drifting mechanics, which isn’t something that we’ve seen too much of in the simulation genre in recent years. What prompted the decision to have that be the central mechanic of your game?

We are all really passionate about racing and sport cars. We have our own drifting team, but we also play videogames and we felt we wanted to recreate in-game the feelings you have in real life both while tuning your car in the garage and when on track.

What are your plans for adding more tracks, vehicles, and modes to the game in the foreseeable future, and as its early access period continues?

We have a roadmap of additional content, meaning tracks, cars, and modes. We are listening to our community and we will do our best to add into the game what our players desire the most. We can’t disclose too much right now but if you follow us in the next couple of months you will see much more will be coming.

We are not there yet and we feel it’s better to focus on what we can deliver in the early access phase right now. We are a small team and we know we have to keep on working to make the game better for now, but we surely have long term plans for it. 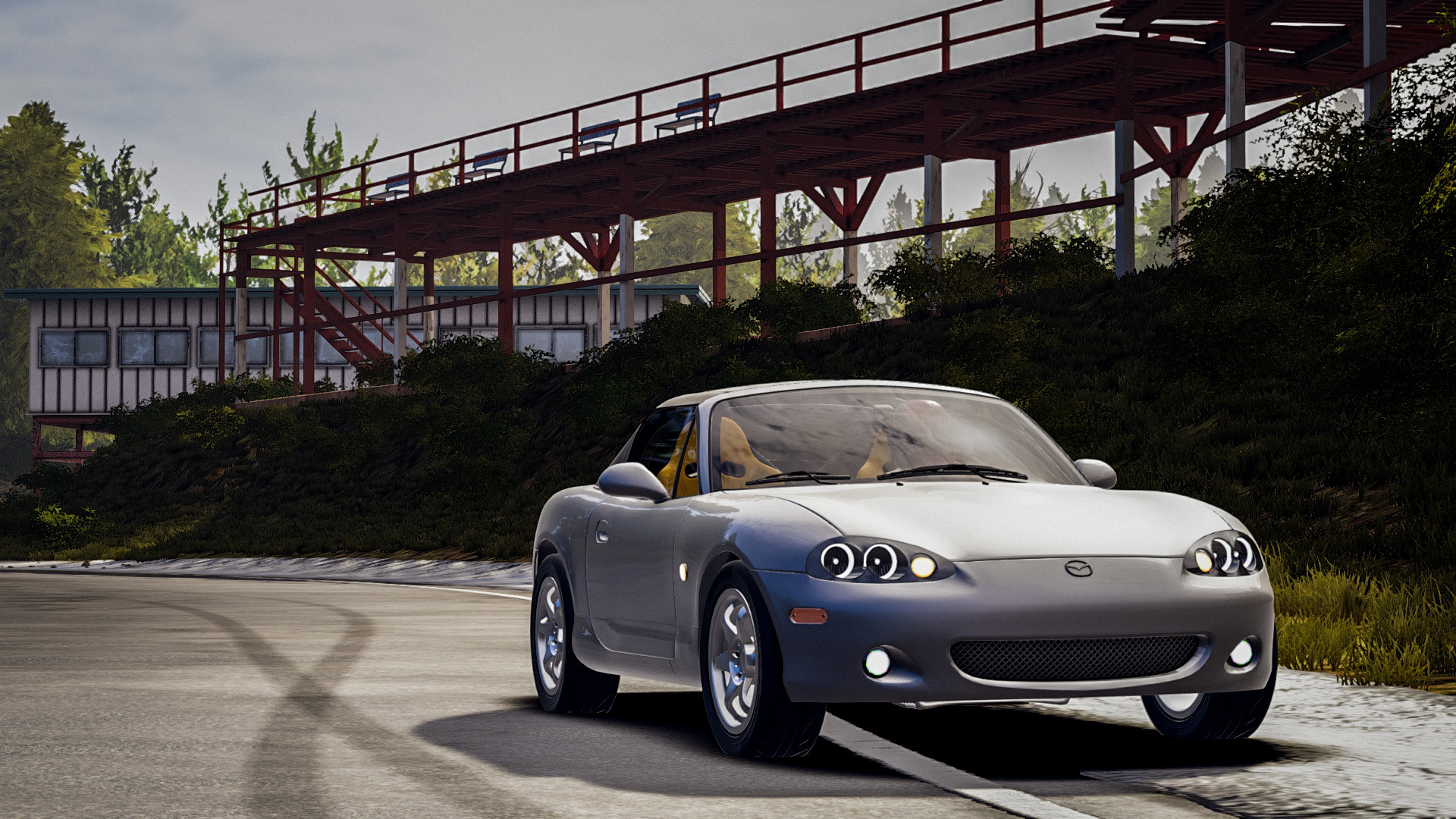 "We have a roadmap of additional content, meaning tracks, cars, and modes. We are listening to our community and we will do our best to add into the game what our players desire the most."

What can you tell us about the breadth of customization mechanics – cosmetic and otherwise – on offer to players in Drift21?

A core part of the game experience is being able to build your own car and make it look different from anyone else. A drifting driver would spend a lot of time in his garage tuning his car just to make it feel and look unique on track and that is exactly what we are trying to recreate in games. There are tons of elements you can select and use for that purpose. Just take a look to the amazing cars our players are creating on their own

We would lie if we were to say we have never thought about console but, for the time being we want to focus on the PC version and get it done at the best thanks to the suggestions of our community.