Looks like the delay has done a lot of good to the game. 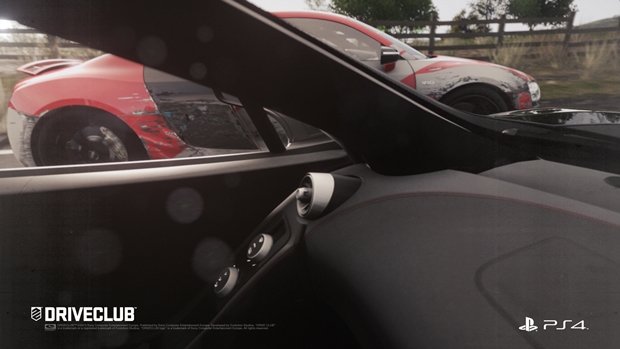 Yesterday, Evolution Studios had released a new video for their PlayStation 4 racing game, DriveClub. Initially a launch title, the game was delayed till next year. But it seems that delay has done a lot of good to the game’s overall development in terms of graphics and AI.

The developer has outlined some of the improvements over its official Twitter and Facebook page, which you can check out below. It seems like Evolution Studios have improved the lightning, reflections and general bodywork of the cars.

The official tweets and status are below:

YES!! Most notably from the video just shared you will see an improvement for the ambient lighting inside the car

……and big improvements to the sun, the clouds and the sky overall. When we have that we will show you a full race. 🙂

We’re about to start optimizing the reflections in the mirrors too.

…also the glass windscreen doesn’t sit perfectly with the bodywork of the car. We’ve already fixed that since recording.

As well as the lighting, the audio and the AI improvements, we’re about to start optimising the reflections in the mirrors too.

Unfortunately, there is no confirmation yet as to whether DriveClub  will be running at 60 FPS. Hopefully we will learn more as we approach towards the game’s release next year.