Also defends against claims that DriveClub VR is a cash grab. 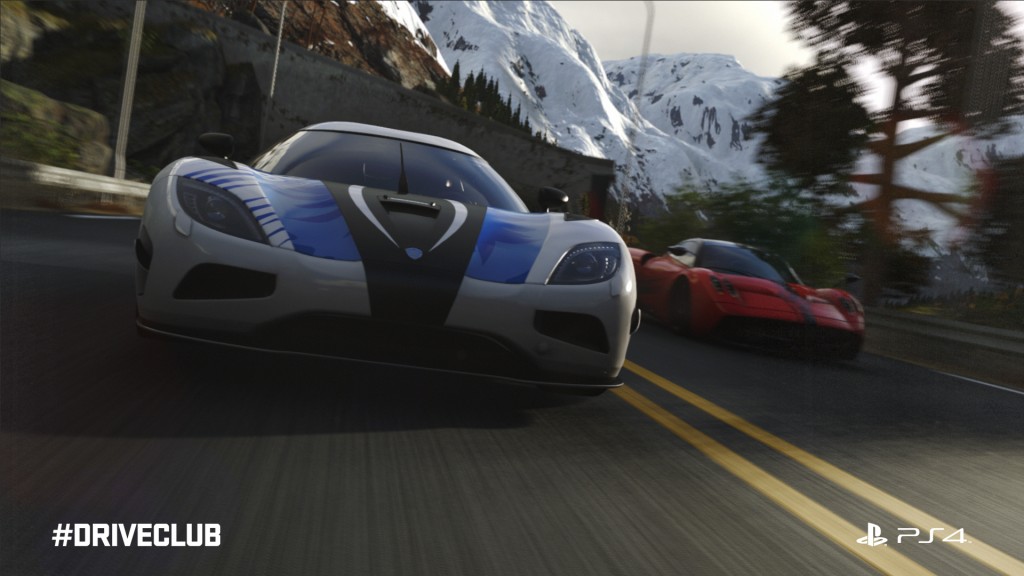 Former director of DriveClub, Paul Rustchynsky, has shared his thoughts on the upcoming PlayStation 4 Pro and revealed new details about the upcoming DriveClub VR. According to Rustchynsky people are underestimating the power of the PlayStation 4 Pro. Sony’s newest console comes with 4 TFLOPs of GPU power, a slightly upgraded CPU and memory. Granted it’s a decent jump compared to the base mode, but Microsoft’s upcoming Scorpio is head and shoulders above the Pro in terms of specs.

He also responded to a user’s comment about the Pro lacking a 4K blu ray player and whether its inclusion would have improved his gaming experience (the answer is obviously no). The lack of 4K blu-ray is apparently an issue for some players and we have done a through analysis on whether Sony can add it in the future. You read our report here.

Rustchynsky also tweeted a bit about DriveClub VR. When asked whether players will feel sick while playing the game, he stated that it ultimately depends on the players. The more you play VR, the more you will get acclimatized with the headset. Furthermore, the new trophies will be specific to the VR mode and there will be no news one added to the base version despite the latter receiving new tracks. Lastly he defended against claims that DriveClub VR is simply a cash grab by stating that the game has new modes, tracks, stats and trophies.

Too many people are underestimating the #PS4Pro without having seen it in action #SeeingIsBelieving https://t.co/NaQpNPO3Wd

@adge_uk @pushsquare would that improve my gaming?

@HomicideSocial We did find though that players did acclimatise over time, so the more you play VR the better you handle it.

@HomicideSocial Down to the individual. I played for 4hrs+ per day which no nausea, but I know others have been affected.

@ImStylinOnYaBro The new trophies are VR specific. There are no additional updates other than the new tracks.

@HUNRa1n @Sebfache It's not a patch, nor an upgrade, it's an new game with new tracks, a new Tour, new trophies, new stats, new modes, etc.