DriveClub Developers Confirm The Differences Between PS+ And Retail Version

PS+ version only missing cars and tracks, other than that it’s exactly the same. 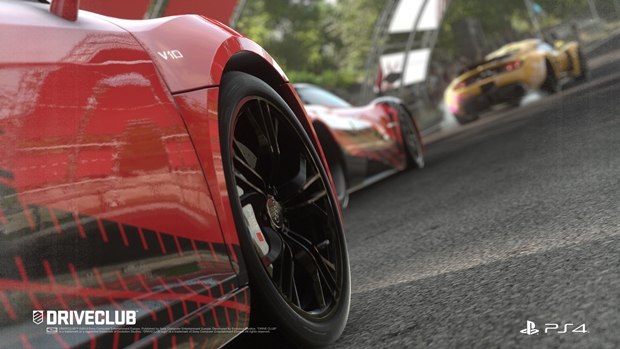 According to the Q&A session that we were a part of, Evolution Studios have officially confirmed the differences between the free DriveClub PS+ Edition and the regular retail version of the game.

This is what the team from Evolution had said in regards to the differences between the two versions, “It may be missing a few assets such as cars or tracks, that will be found in the full version,” says the team. “However the online multiplayer, the asynchronous challenges and the single player campaign will all be present in the PS Plus version.”

It’s neat to know that the game will be exactly the-same at it’s primary experience with the exception of some missing cars and tracks. However, I am sure those who want to support the developers don’t mind buying the rest of the digital content. It’s nice for Sony and Evolution Studio to allow users a free game on PS+ day one anyway. Have a peek at our preview for DriveClub right here.

Let us know if you’ll be playing DriveClub on launch day of the PlayStation 4 in the comments section below.

Stay tuned to GamingBolt for more news, updates and our review of the game in the coming months.