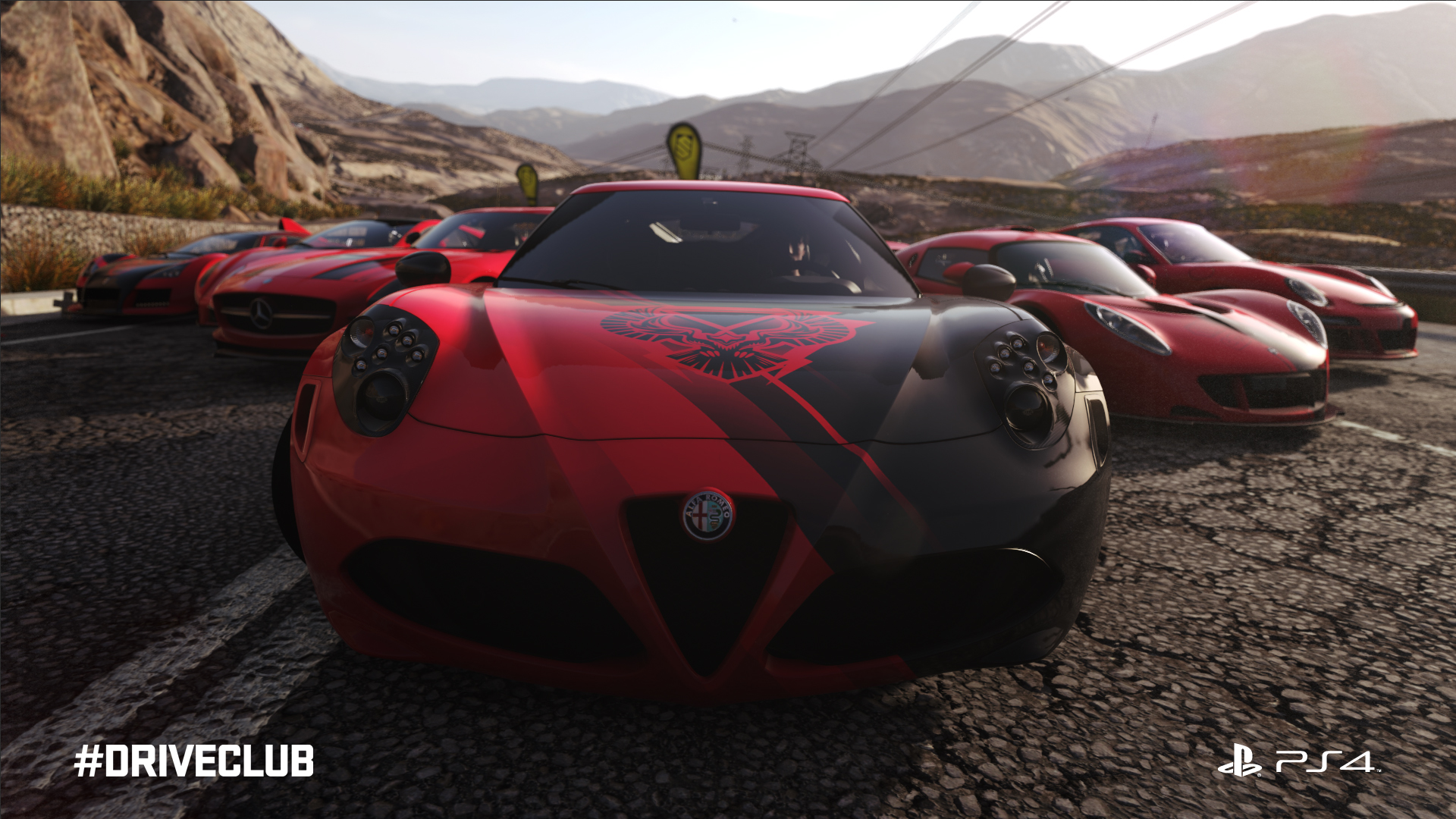 “With #DRIVECLUB having gone gold I get plenty of questions about the install size. We managed to compress it to just ~17GB in the end.”

That’s pretty impressive especially when you consider the visuals of DriveClub which are in 1080p resolution.

Rustchynsky also provided an update on pre-orders through the PlayStation Store, stating that, “I’m being told next week, but I can’t promise that as I’m not dealing with that directly.”

DriveClub releases on October 7th for the PS4 exclusively and is coming out roughly a year after its originally planned release date. Are you looking forward to the game? Let us know your thoughts in the comments below and stay tuned for more information on the same.