Game director once again confirms that DriveClub will be running at a native 1080p and PS Plus Edition is happening.

Posted By Rashid Sayed | On 29th, Apr. 2014 Under News | Follow This Author @GamingBoltTweet 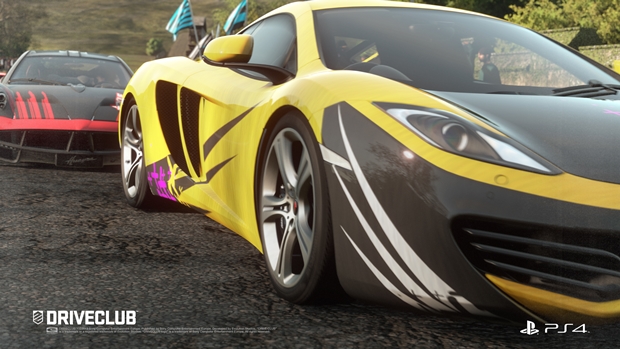 Paul Rustchynsky, director of Evolution Studios has revealed a few interesting new details about the upcoming arcade-sim racer DriveClub. The game is releasing this October exclusively on the PlayStation 4.

Ever since DriveClub was announced last year, there has been this consistent demand of making the game run at 60 fps. Last year, at E3, the game was confirmed to be running at 30 fps and according to Paul Rustchynsky, the final frame rate will be revealed this week. So it will be interesting to see whether they surprise us by announcing a full 60fps support for the game.

He further revealed on Twitter that they are working on new gameplay footage that they will be releasing very soon.  Back during E3, the game was running at 1080p on the PlayStation 4 and the PlayStation Plus version was supposed to coincide with the launch. Fortunately none of that has changed as Rustchynsky confirmed that the game still runs at 1080p and the PS Plus version will still be available at launch.

Finally, he confirmed that the trailer was all in-game, captured using the console’s debug camera. Are you excited by this announcement? Let us know in the comments section below.