DriveClub Official Release Date, New Videos and Details “In The Weeks to Come” 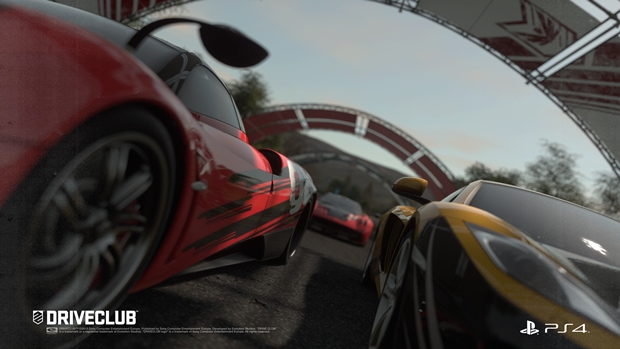 Evolution Studios is back and once again, they’re touting updates for their PS4-exclusive racer DriveClub to arrive in the following weeks. This is the first official update from the studio since it came out that SCE was going back to the drawing board with the title.

Posting on Facebook, the developer stated, “We know you want news about Driveclub. We are going to bring you up to speed with a full ‪Driveclub update soon, because we are immensely proud of how the game is developing and we’re confident you’ll see why when we show you more.

“Expect an official release date, full game details and new videos in the weeks to come. We’re looking forward to showing you more.”

DriveClub was initially supposed to release in November 2013 alongside the PlayStation 4 but was subsequently delayed to early 2014. The game has alternated between rumoured release dates, lay-offs at the studio and failed promises to showcase new details since. Stay tuned in the coming weeks – hopefully this time there will be an update.