Evolution Studios promises to have news for fans soon. 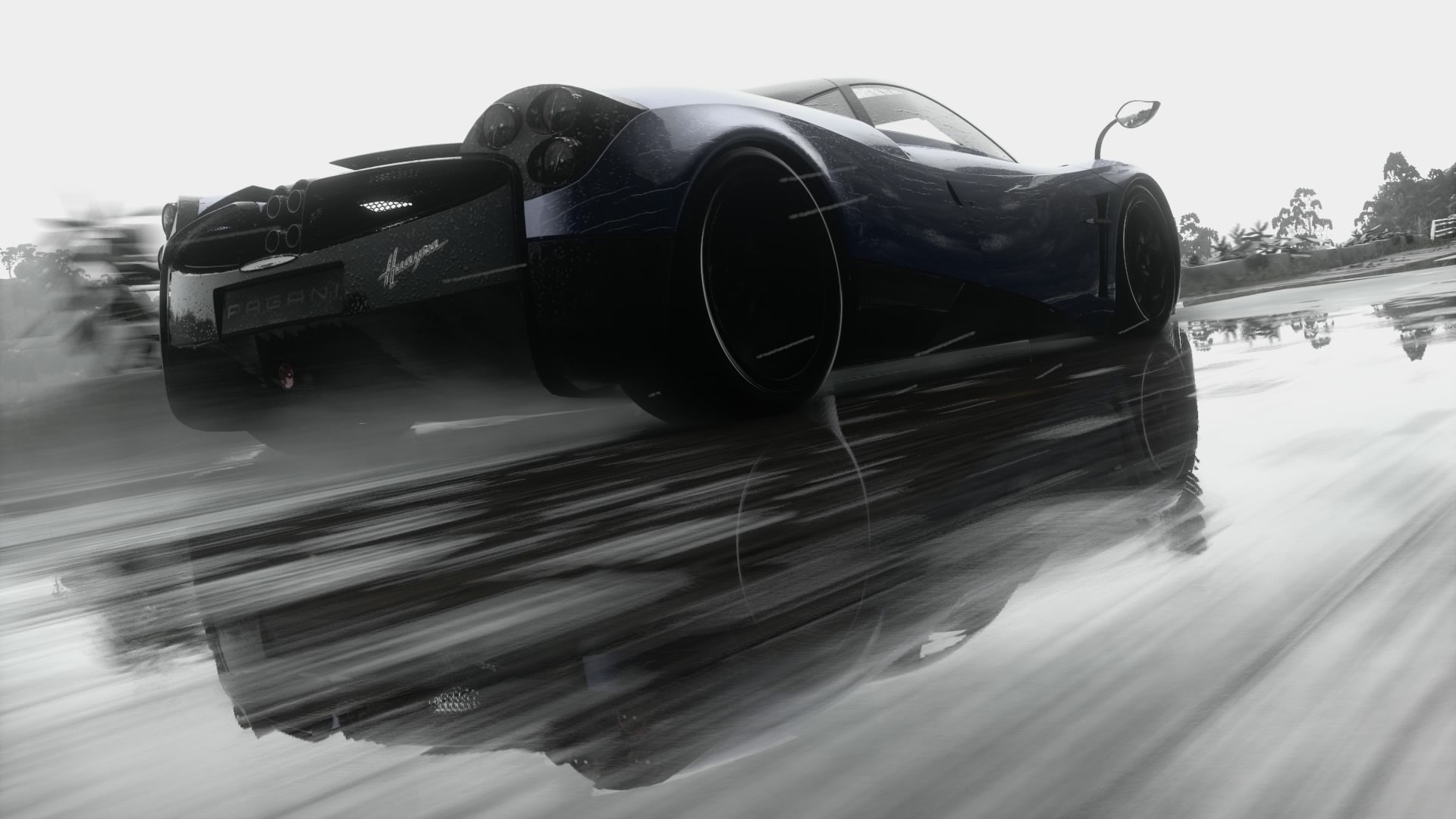 Try as it might, Sony can’t quite get things rolling with the PS Plus Edition of Evolution Studios’ DriveClub. This was the free version of the game promised to PlayStation Plus subscribers at the game’s launch but was delayed following severe problems with the net code and servers.

However, following the weekly update of the PlayStation Store, DriveClub: PS Plus Edition actually appeared online to download. The links didn’t work though and it wasn’t long before the listing disappeared completely.

Posting on the game’s official Facebook page, Evolution Studios stated that, “We’re preparing to launch Driveclub PS+ Edition & will have news for you soon.

“The Store update today with the Driveclub PS+ Edition was premature. The servers aren’t ready yet, so it’s been removed while we get them ready. Apologies on their behalf for any confusion and inconvenience caused.”

That’s kind of a let-down but at least there’s some indication of the game releasing, right? Hopefully it really be soon and not by, oh, October when the full version of DriveClub launched a year ago.