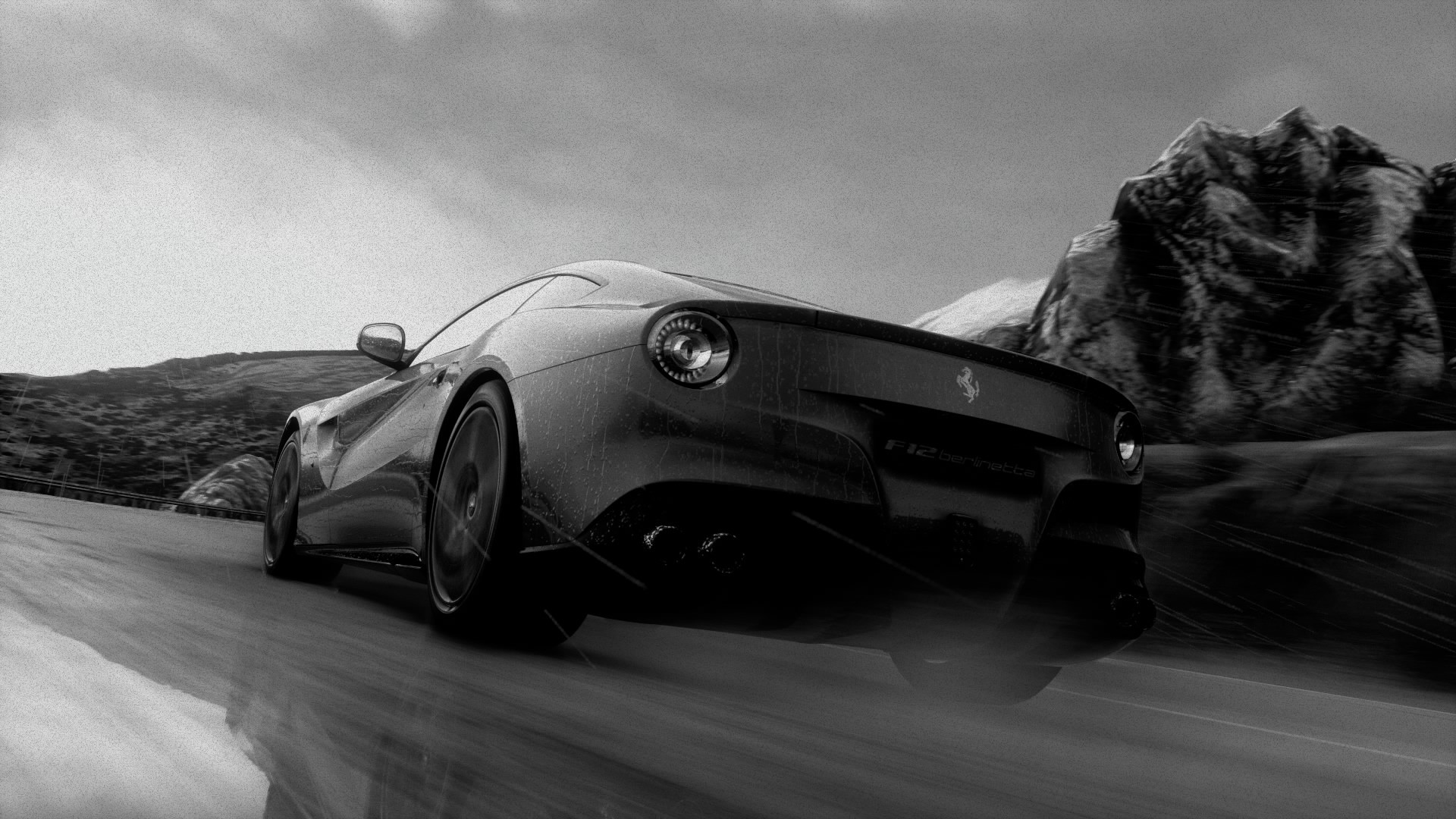 Much has been made about the PS Plus Edition of DriveClub, a free version of the game which would have launched alongside the retail release in October 2014 and provided fans a chance to test it before they buy. However, due to numerous server and net-code issues at launch, the PS Plus Edition was delayed indefinitely.

However, it seems that it could be arriving some time soon. According to game director Paul Rustchynsky on Twitter, in response to a fan, stated that, “We’re in the final stages of development now.”

This could mean an announcement of sorts at E3 2015 for Sony, though it would be odd since it means bringing up the game’s past launch failure. Regardless, DriveClub: PS Plus Edition will likely be out in the coming months. If you haven’t had a chance to try DriveClub or have been dissuaded by the numerous launch troubles, it will be worth checking out.