However, can only be played in offline mode currently. 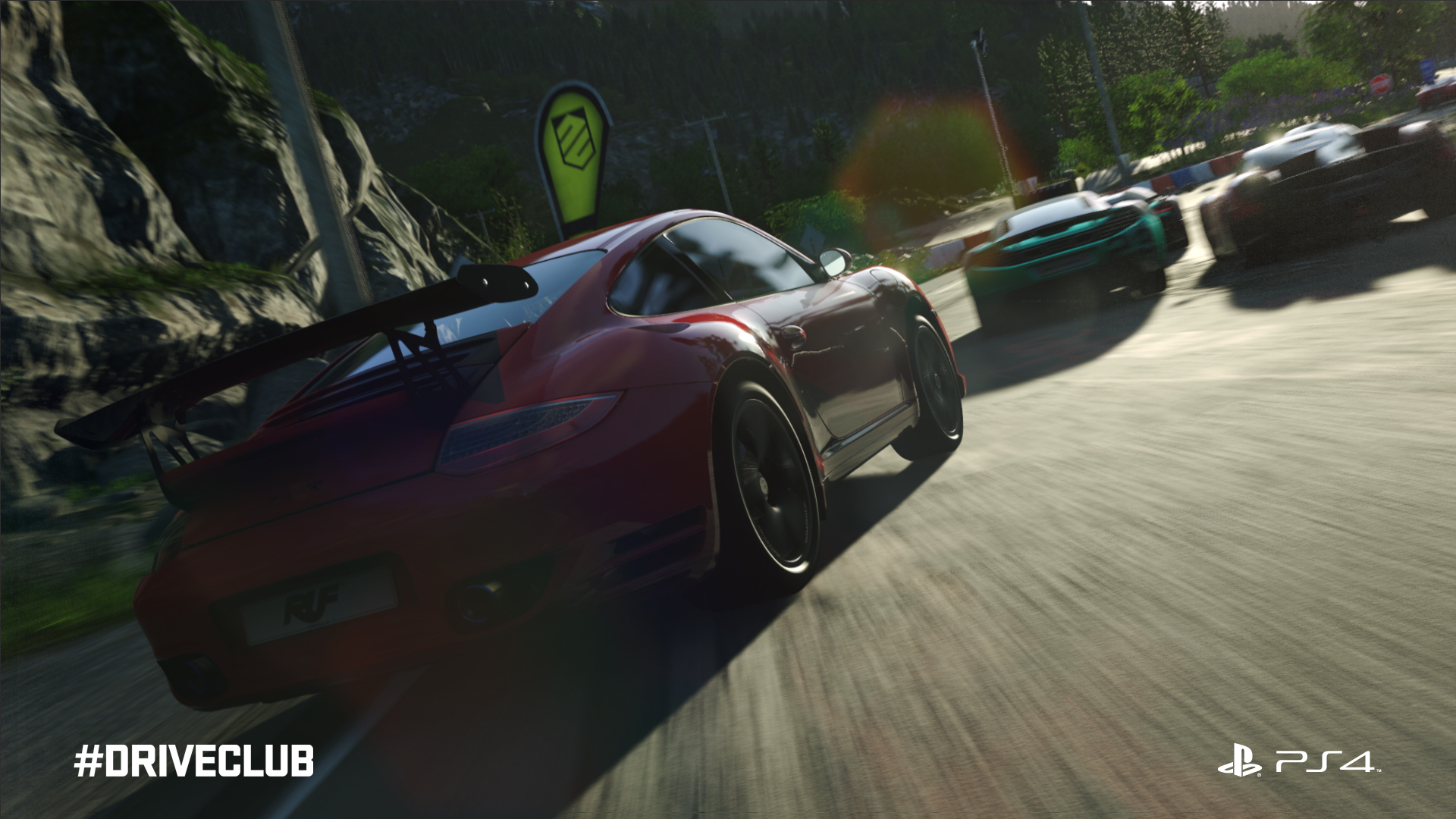 Evolution Studios’ DriveClub: PS Plus Edition, a free edition of the game available to PlayStation Plus subscribers on the PS4, is finally available on the PlayStation Store in both North America and Europe.

However, it should be noted that you can play it in offline mode. Sony will roll out online access to “steadily bring more and more players online” as the game runs smoothly. Yes, it’s still not quite what we were expecting but given the upward momentum that the PS Plus Edition has been experiencing lately, there’s hope yet.

DriveClub launched in October 2014 after being delayed by a year and was plagued with issues from the get-go. Server issues and faulty net-code rendered several of the game’s online features moot and severely hindered its social features. It’s since improved significantly with several content updates in the past several months or so. Can the PS Plus Edition do better? We’ll find out in the coming weeks.

A new Sony patent describes functionality for the c-stick on the controllers, that would allow users to adjust...

Bandai Namco shares the moveset of the mecha MS-06 Zaku II from Mobile Suit Gundam, as it join the roster of t...