Jim Ryan “can’t say anything at this stage” about the free version of DriveClub. 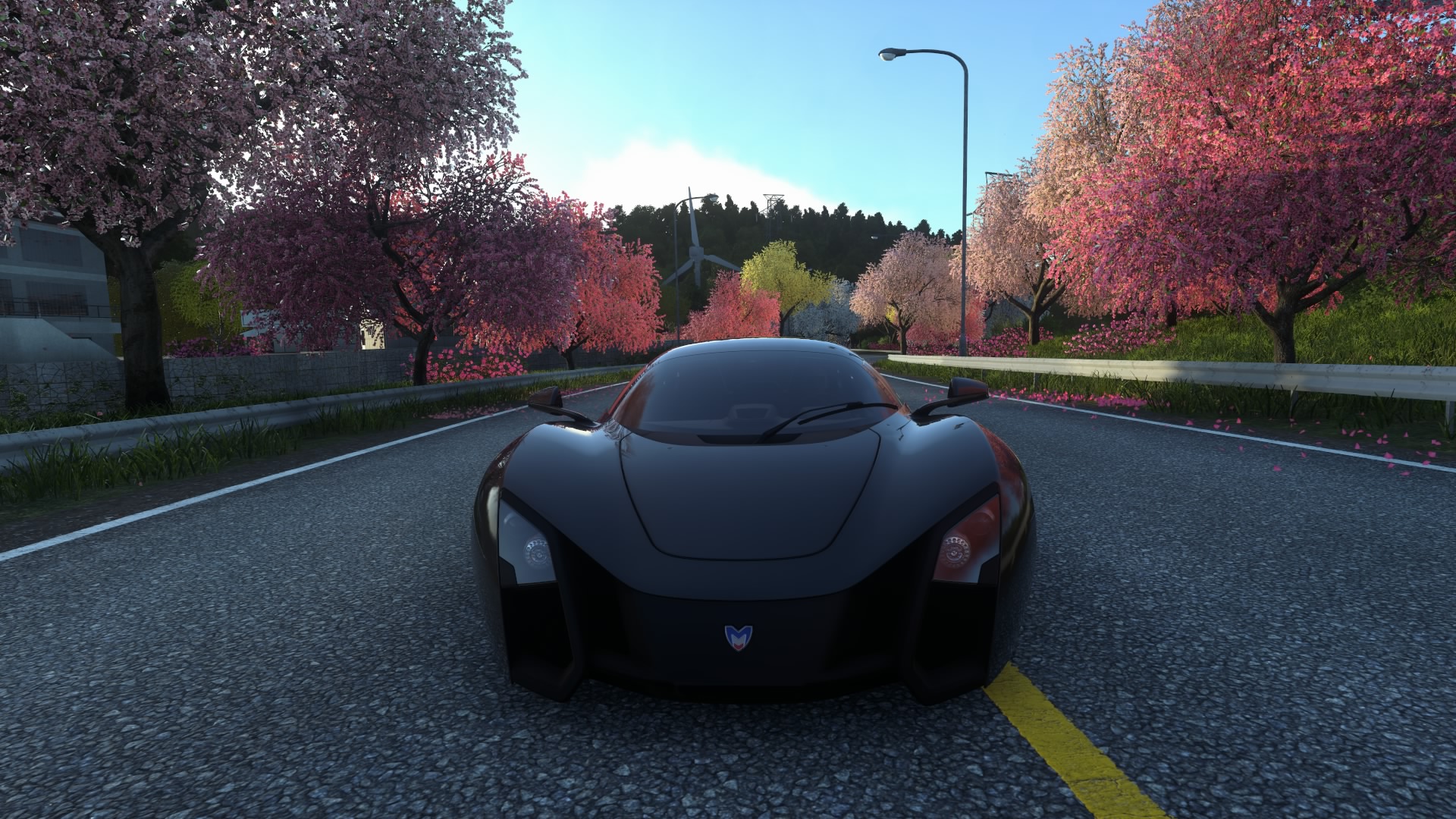 Still waiting for the free, PS Plus Edition of DriveClub which was indefinitely delayed at launch following various woes? Sony Computer Entertainment of Europe president and CEO Jim Ryan spoke to Metro about the same and the situation is as ambiguous as ever.

On being asked whether the free version still figured into plans, Ryan said, “That’s still being looked at.” When asked if it would ship at all, he followed up with, “I can’t say anything at this stage.”

It’s a rather troubling situation, especially since the delay led to public apologies from Evolution Studios and SCE Worldwide Studios president Shuhei Yoshida. Keep in mind that it’s been more than four months since DriveClub’s release and the PS Plus Edition still requires a lot of work.

Sony are still working hard to make up for the disastrous launch though. “Everybody in this building [Sony Europe HQ in London] and in the development community was absolutely distraught…I don’t think anybody should labour under the opinion that there was any feeling of insouciance or anybody being relaxed about that being the case. People were working 24/7, and that’s an expression that’s lightly used but people were working 24/7 trying to fix this.

“Now, should the game have worked at launch? Of course. Should people pay £50 for something and expect it to work? Of course.

“I think one thing that the industry appears to have misjudged in the generational transition – where there’s a lot spoken about moving to a more straightforward PC architecture that should make it easy for developers to come to terms with next gen and all of that – is I think the massively enhanced online ambitions a lot of developers and publishers have identified as one of the opportunists of next gen, appear to have been way more technically challenging than anyone realised.”

Do you agree with Ryan on the challenges that current gen consoles? What are your thoughts on DriveClub PS Plus Edition never coming out? Let us know in the comments.