After the delay in Japan, we may be even closer to a release then expected. 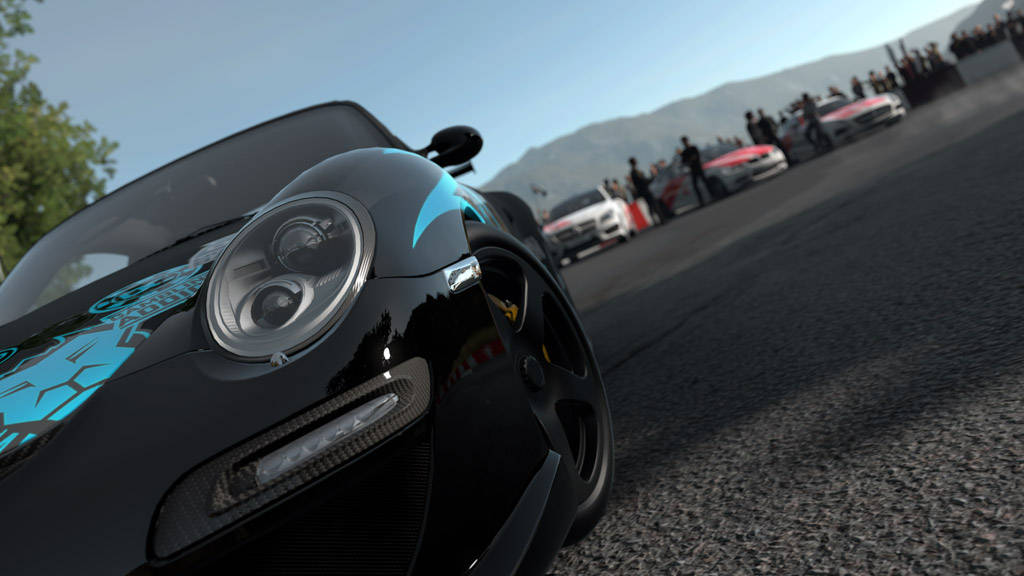 Following the delay of Evolution Studios’ DriveClub in Japan for the launch of the PS4 on February 22nd, Sony has stated to IGN that they will be announcing the release date for the game shortly.

“The team at Evolution Studios are working hard to bring DriveClub, a truly next gen driving experience to PS4 and we will announce the release date shortly. We’re really excited about how DriveClub is progressing and thank you for your patience.”

This is the second time the game has missed the launch of the PlayStation 4, with the first time being its delay from November 15th in North America and November 29th in Europe to early 2014. Since then, no release date was provided though we were assured that Evolution was tweaking the game significantly to improve its visuals. Will it be worth the wait? That remains to be seen, but you can let us know your release date predictions in the comments.