It seems that a future patch will be fixing a lot of issues in DriveClub.

Posted By Rashid Sayed | On 16th, Dec. 2014 Under News | Follow This Author @GamingBoltTweet 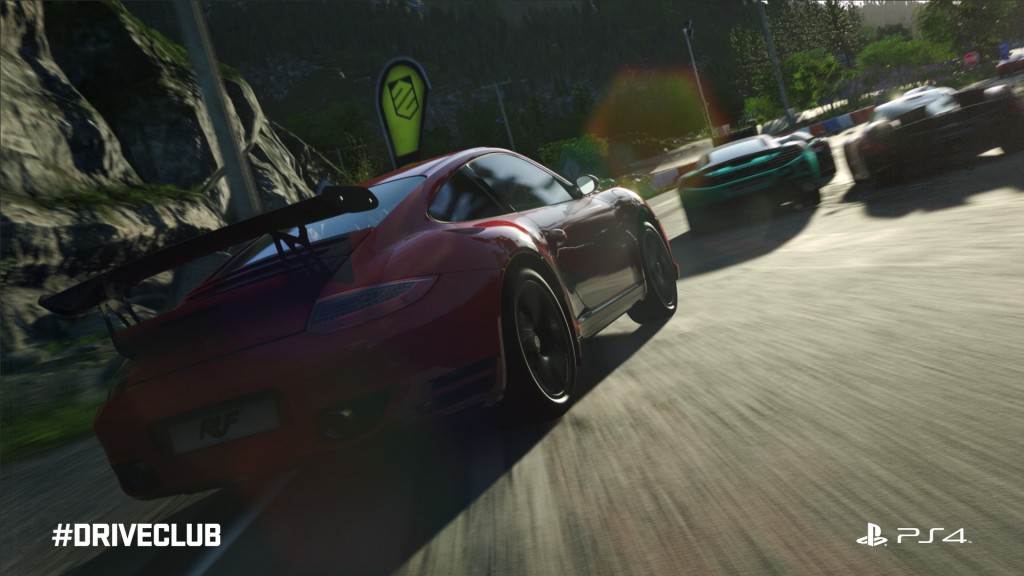 A number of updates are expected to arrive for the PlayStation 4 exclusive DriveClub. Ever since the disastrous launch, Evolution Studios have steadily worked and pushed out updates to make DriveClub a fairly accessible racer. The recent multiplayer and weather updates have taken DriveClub to an all together different level. Now more updates are supposedly come in.

Evolution Studios’ Paul Rustchynsky has revealed that a number of fixes and updates are on their way. First of all he tweeted that server upgrades are being rolled out today. So hopefully, this should result into even more stability.

@kiviboy We're in the process of rolling out some server upgrades. They'll be back up shortly.

Paul also stated that Evolutuon Studios are working on resolving the  issue where people are not able to download the DLC. For users who are apparently facing issues due to manual downshift where players have to wait until the lowest rev limit,  Paul stated that they might loosen the restriction but its simulation is correct since that’s how manual gearboxes operate in real cars.

And finally, in a future update, you will be able to take photos by pressing the R3 button of the T300RS – Thrustmaster wheel.