Maybe next time, all of this work can be done before the game launches? 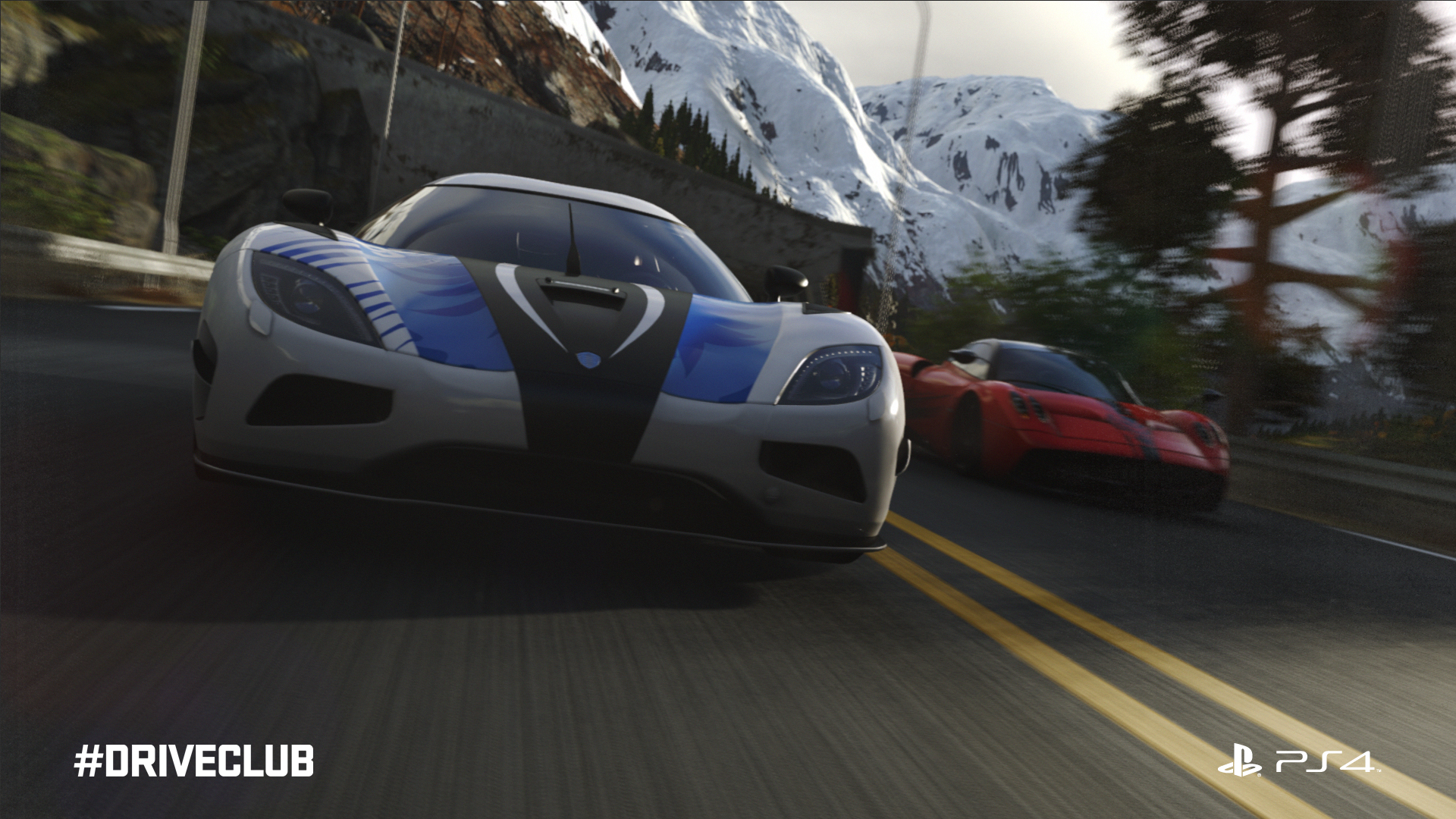 Remember when DriveClub had a lot of promise? Then it actually launched. Met with poor reception, and plagued by server issues, so that the game became all but unplayable, to such a degree that the free, PS+ edition had to get delayed Evolution Studios, who have since been working night and day to get the game in working order, claim that it’s starting to get a little better.

“Continual upgrades to the Driveclub servers are building a steady increase in performance, meaning that we’re getting more and more players connected,” the studio wrote in an update on the game, also assuring everyone that a patch would be coming in that would activate some more online features.

But if you were expecting an update or a final, concrete release date of the near mythical free PS+ edition of DriveClub, you can forget about it, as Evolution is still refusing to commit to one for the time being.

Ah well. I guess at least the game will actually be playable in its full capacity for the people who bought it now. If only it were actually a game worth playing, though.