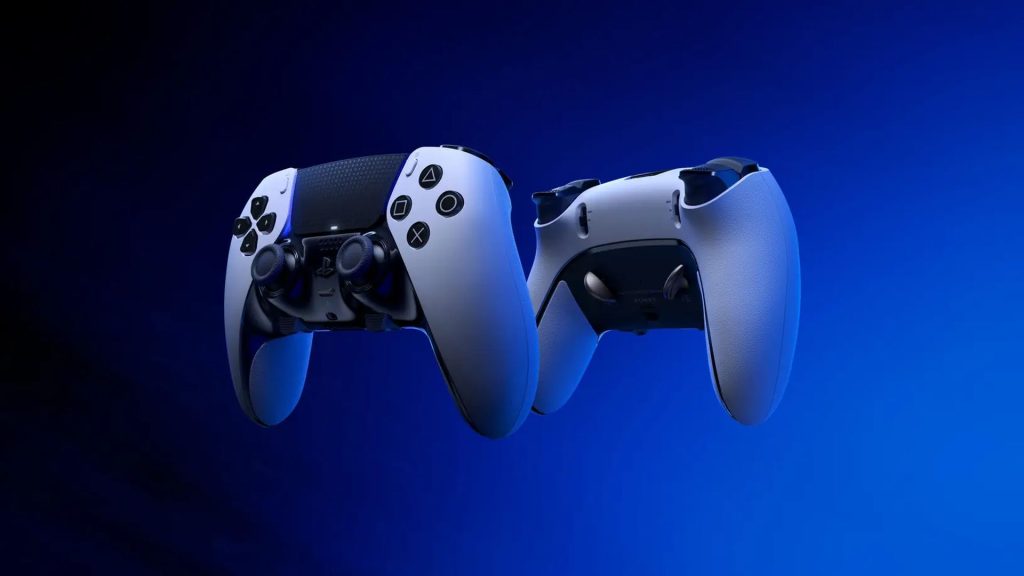 During Gamescom Opening Night Live, Sony announced the DualSense Edge for PS5. This wireless controller is the company’s first-ever ultra-customizable controller, not unlike Xbox’s Elite Wireless Controller series. A new PlayStation Blog post outlined some of its features, including remapping button inputs, deactivating them entirely, adjusting stick sensitivity and dead zones, and reduced travel distance for the triggers.

Players can also save multiple control profiles and change them on the fly. There’s also an “Fn” button to access the settings, adjust game and chat volumes, swap between control profiles, and more. You can also change the stick caps and back buttons with three types (standard, high dome and low dome) for the former and two types (half-dome and lever) for the latter.

It also includes the ability to replace each stick module, though these are sold separately. Along with a USB Type-C braided cable, a carrying case is provided. A price and launch date haven’t been revealed, but more details are slated for the “months ahead.” Stay tuned in the meantime.