Duck Tales was one of Capcom’s best platformers when it released in 1989 for the NES, and arguably one of the better and more challenging platformers of all time. The publisher had announced several months ago that we’d be seeing a Remastered version of the game with updated visuals and animations, and have revealed the new Himalayas trailer with screenshots so we can ogle the same. 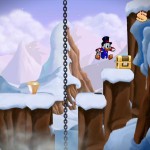 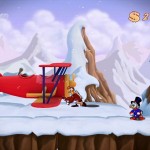 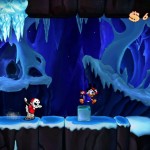 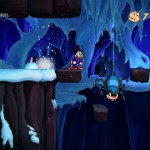 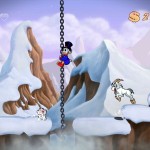 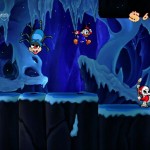 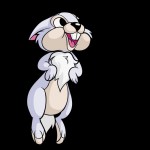 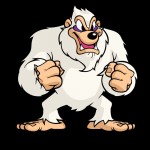 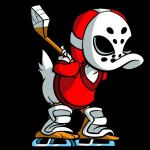 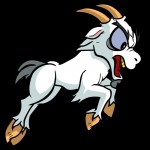 And boy oh boy, does it look amazing. While Capcom is bringing back all the classic levels, there will be some ones added along with storyline details to flesh out missions. Best of all, we get the official Disney voice actors reprising their roles of characters (although Launchpad McQuack sounds suspiciously like some one else).

Developed by WayForward Technologies, Duck Tales Remastered will be heading for PSN, the Nintendo eShop and Steam on August 13th 2013 in North America with a PlayStation 3 version due on August 20th and an Xbox Live Arcade version releasing on September 11th.