Funcom has unveiled its open world survival MMO based on Dune with a cinematic trailer at Gamescom Opening Night Live. 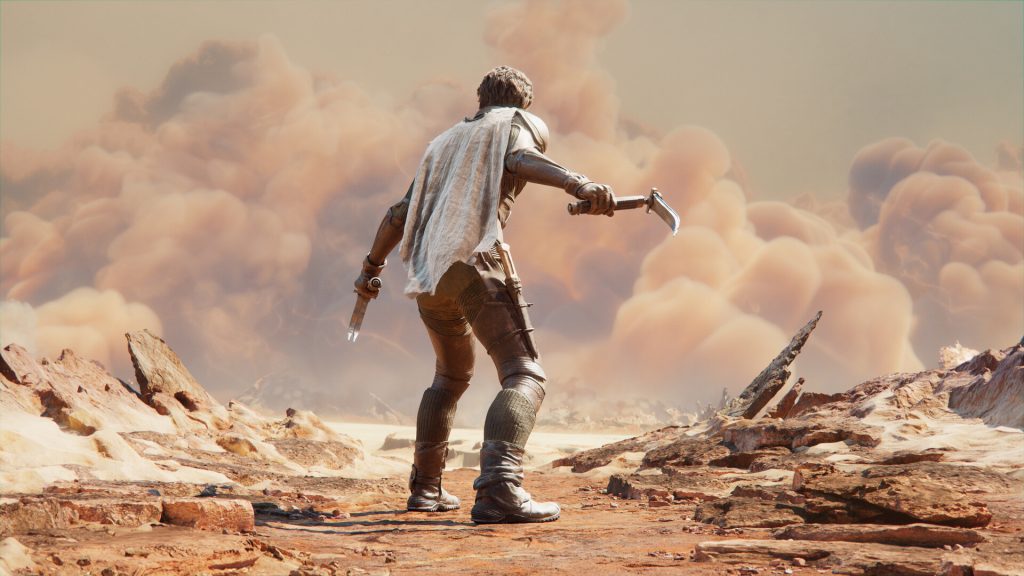 Funcom seems to be doing quite a bit with the Dune IP. Along with Shiro Games, it has strategy title Dune: Spice Wars currently in early access on Steam, and now, the company has announced another Dune title.

Funcom had previously confirmed that it was working on a Dune survival title. Taking the stage at Gamescom Opening Night Live, the company unveiled Dune: Awakening, which is described as an open world survival MMO.

As per the game’s Steam page, Dune: Awakening is set in a vast and seamless open world Arrakis that is populated by “thousands” of players, who will be tasked with surviving the harsh world, controlling the spice trade, and more.

Dune: Awakening is in development for PC. A beta is also planned, registrations for which are also open.