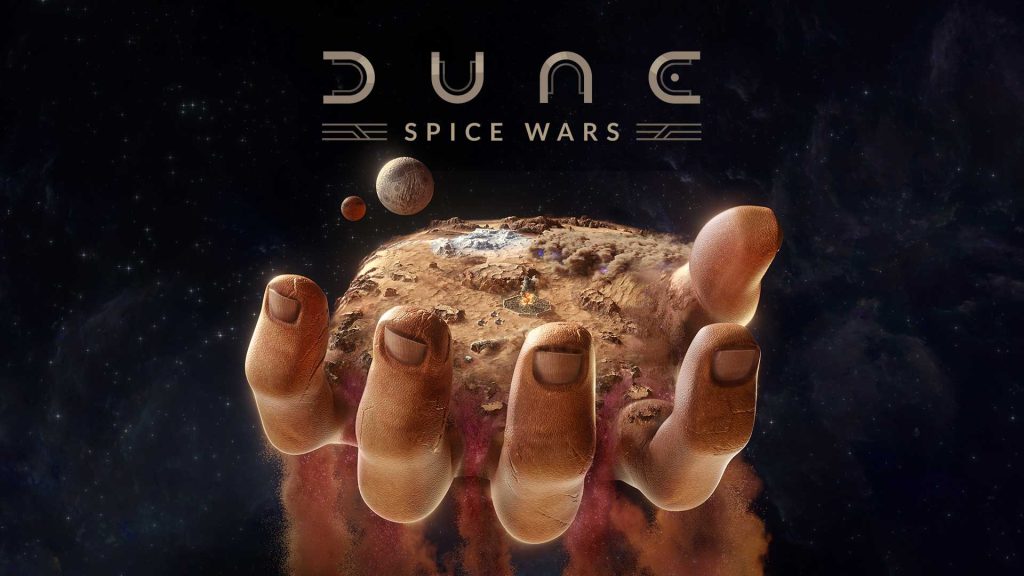 When Shiro Games and Funcom’s 4X strategy game Dune: Spice Wars launched in early access earlier this year, it had four playable factions, but a month on from that launch, developer Shiro Games confirmed that plenty of new content would be added in the coming months. In addition to multiplayer – which was recently added – that was supposed to include a fifth playable faction arriving sometime in Summer, and now we know what that faction will be.

In an update published on the game’s Steam page, Shiro Games has confirmed that the fifth faction will be House Corrino, which means you’re essentially going to be able to play as the Padishah Emperor. Maintaining relationships with other factions (especially the Spicers Guild) will be key to progress when playing as House Corrino, while the experience will also bring “a very different kind of economy to balance.”

“Tip the scales of spice in your favor by receiving spice taxes or bribes from other factions while paying the Spacing Guild’s fees to maintain interstellar travel at affordable rates and hold the empire together,” the developer writes.

Shiro Games says House Corrino will be added to the game in its next major update, which is arriving “soon”. How soon though? Those details, as well as further gameplay details on the faction itself, will be shared at Gamescom, which is set for late August.