Directed by Hiroyuki Ito, who's responsible for creating the Active Time Battle system, the new title is coming to PS4, Switch and PC. 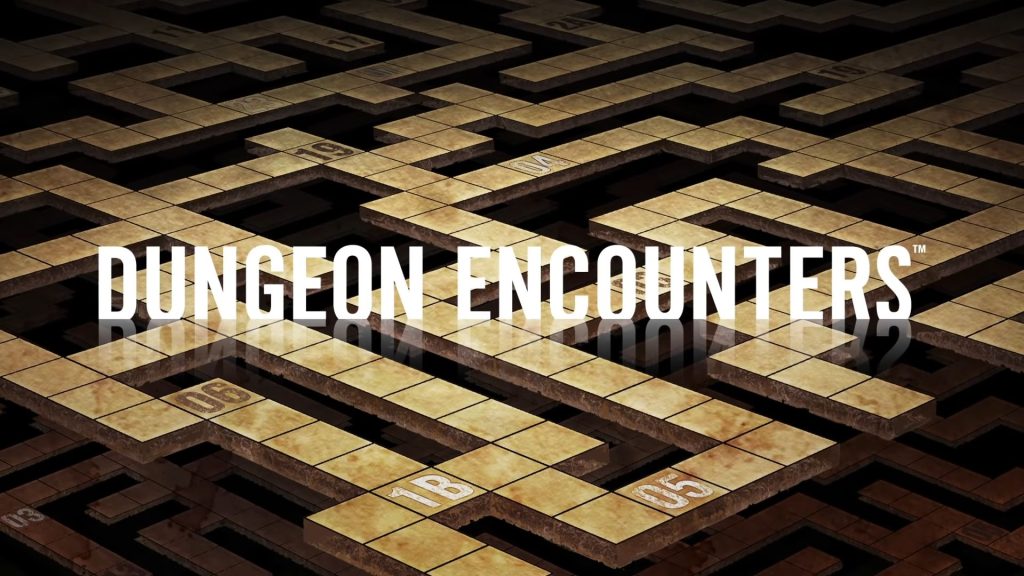 The title is a dungeon-crawling RPG where players must delve ever deeper, encountering foes and teaming up with allies. Boasting a “simple game design” with nondescript environments, it depicts battles between one’s party and enemies via character artwork. The goal is to “think” for one’s self but more details are needed to see what makes it truly unique.

Dungeon Encounters releases on October 14th for PS4, Nintendo Switch and PC via Steam in Japan (an English release date has yet to be announced). Pre-orders are available now and offer a 20 percent discount till October 28th, though you need PlayStation Plus on PS4 to avail the same. Stay tuned for more details in the meantime.