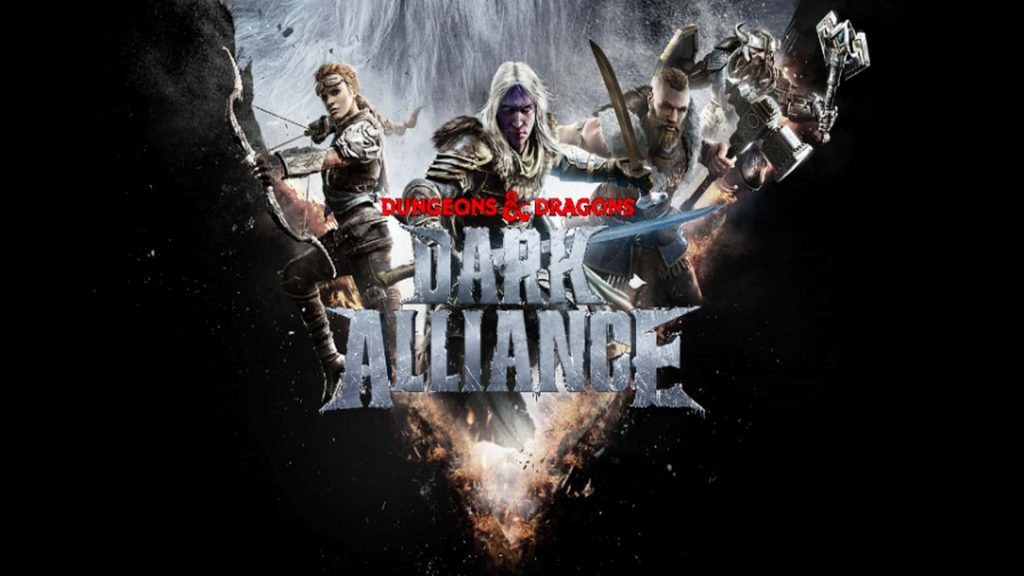 With Dungeons and Dragons: Dark Alliance releasing next week, lead mission designer Jean-François Champagne sat down with WCCF Tech to discuss various aspects about the action RPG. It was already revealed that there would be six Challenge Ratings or difficulty levels with rewards scaling accordingly. But what about the game’s performance?

Jean-François confirmed 4K/60 FPS on Xbox Series X/S, PS5 and PC, though whether it would actually hit that on Xbox Series S remains to be seen. As for what’s coming after launch, there will be “one playable magic-user.” The first free DLC, out this Summer, isn’t confirmed to include that but fans can expect two-player couch co-op to be added. Cross-platform play is unfortunately not on the table.

Furthermore, if you’re planning on playing online co-op, then voice chat is the only available option. Jean-François didn’t confirm whether text chat would be implemented later.

Dungeons and Dragons: Dark Alliance is out on June 22nd for PS5, Xbox Series X/S, Xbox One, PS4 and PC. It sees a band of heroes coming together to stop a dark alliance of monsters from stealing a powerful crystal. Each character has their own unique abilities and roles while everyone can access Ultimates for powerful techniques.