Wizards of the Coast is changing its strategies with its properties, and has cancelled five unannounced video game projects. 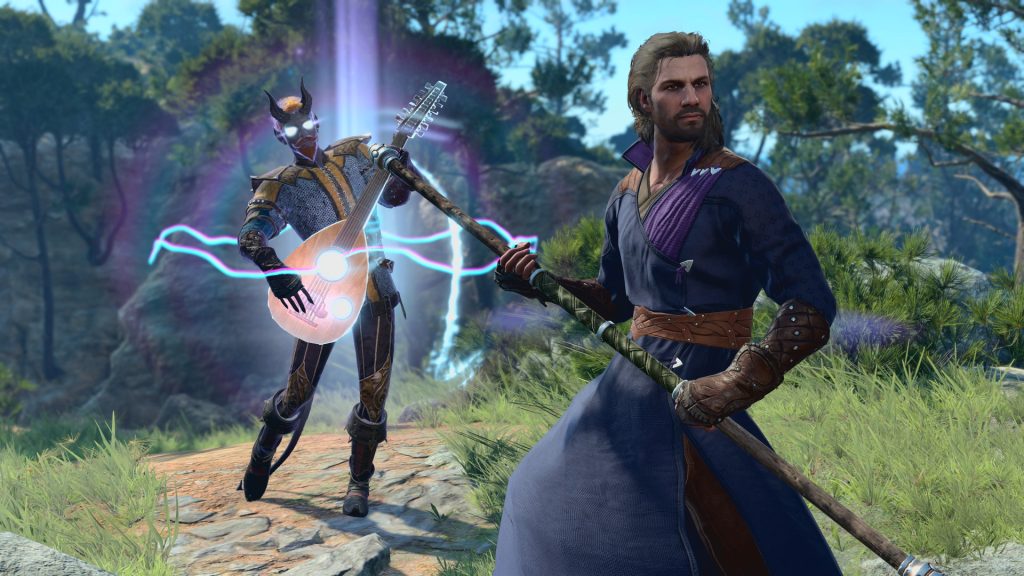 Wizards of the Coast, known for the Magic: The Gathering and Dungeons and Dragons franchises, has announced that it has cancelled “at least five” video game projects that were under development.

According to Bloomberg, Wizards of the Coast is making big changes to its gaming strategy with its products, and the company is letting go of up to 15 of its employees in the process.

While the only major upcoming game based on a franchise owned by Wizards of the Coast—Baldur’s Gate 3—is still under active development and available as an early access release, it is currently unknown how much the company’s new decision will affect other projects going forward.

The projects that are stated to have been cancelled were never officially announced by Wizards of the Coast, and the last major release was 2021’s Dungeons and Dragons: Dark Alliance.

Baldur’s Gate 3, currently only available on PC, is based on the Dungeons and Dragons rules and setting, and is set for release in late 2023.