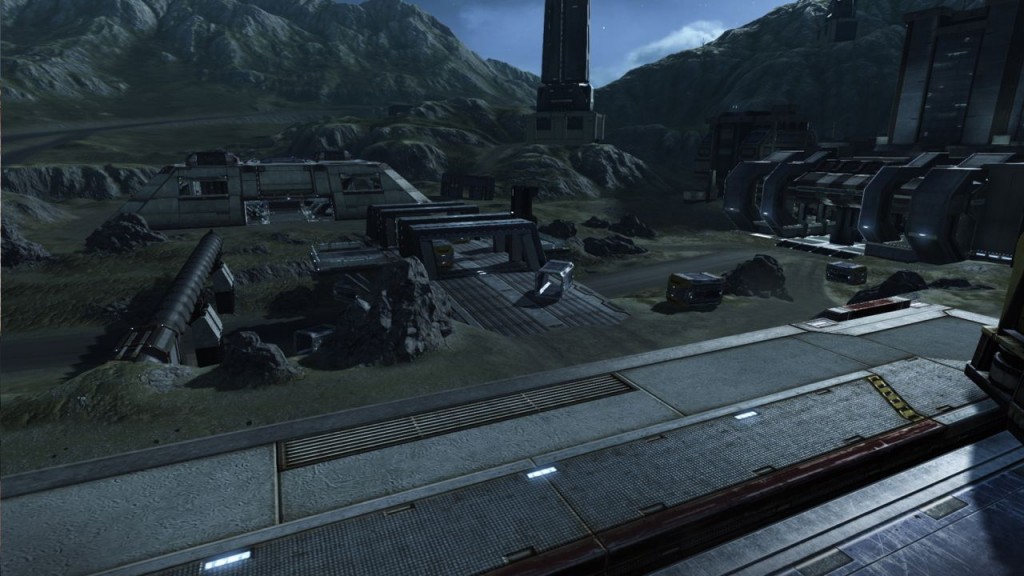 Developers CCP Games have announced that they have released a new update for their free to play online shooter DUST 514. The new update- update 1.8, to be specific, adds several new items to the game, such as new weapons and some new dropsuits.

New dropsuits in the game include the new Caldari, Gallente and Minmatar Heavy Frames, which come in Basic, Sentinel and Commando roles for each faction, and Caldari and Amarr Light Frames that come in Basic and Scout roles.

The update also adds some new weapons to the game. The Caldari Bolt Pistol is one of the weapons that have been added to the game’s arsenal, while others such as the Caldari Magsec SMG and the Gallente Ion Pistol is also included in the update.

The patch also adjusts overall time-to-kill. “Standard damage modifiers will retain their 3% damage bonus, whereas Advanced and Complex damage modifiers were reduced to 4% and 5% respectively from 5% and 10%,” the developers have revealed.