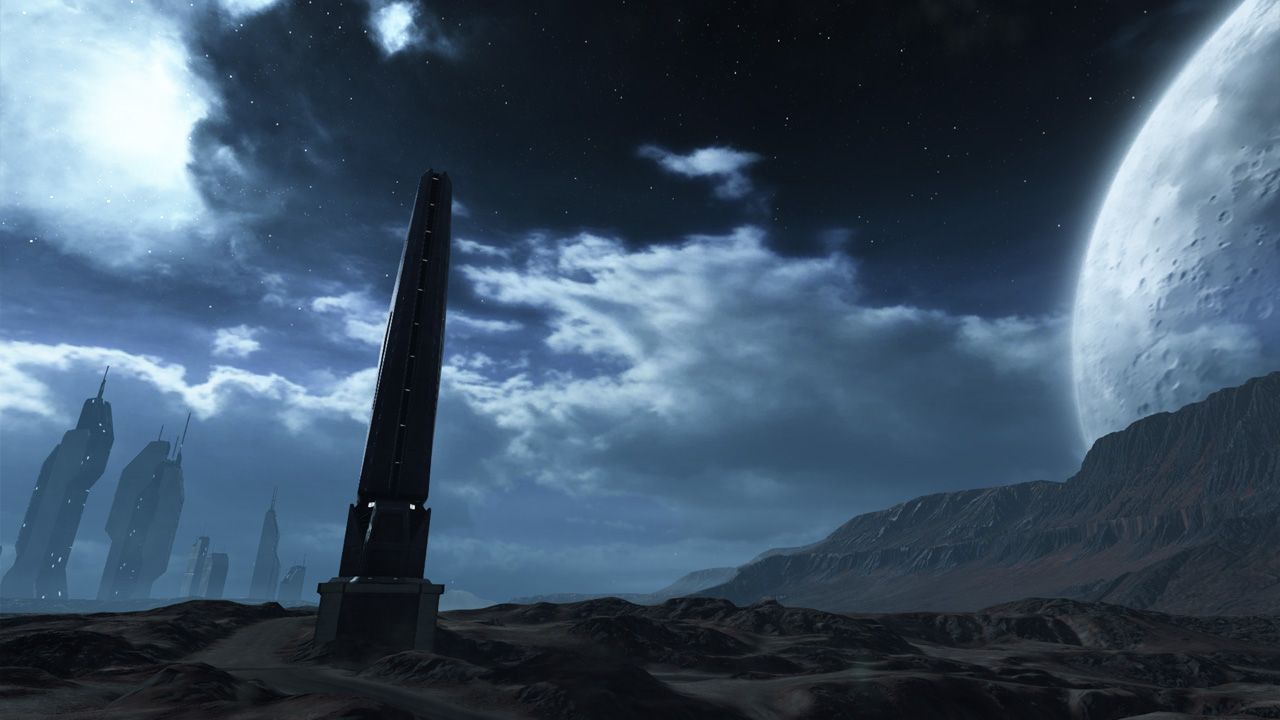 CCP Games’ DUST 514, a free to play spin-off of EVE Online that focuses more on combat shooting and team-based warfare, is apparently driving sales for the PlayStation 3.

According to Thor Gunnarsson, who spoke to Destructoid, “We already see that Dust 514, during open beta, had been driving hardware sales for Sony. We actually track that together. We so know that our fan base, Dust-curious players, are buying the PlayStation 3 to get into our game.

“What we hear, anecdotally, is that PlayStation 3 sales are increasing. Sony have done a phenomenal job of managing console transitions, like they did with the PlayStation 2’s cost and size reductions. We can make the logical assumption that something similar will happen as the PlayStation 4 comes to market.”

As to how DUST 514 is doing with critics, it has scored 61 out of 100 on Metacritic for the PlayStation 3 version.